The UFC started staging fights in 1993 with the goal of finding the ultimate fighting champion during a single-night tournament featuring the best athletes skilled in various martial arts disciplines.

The first big step forward came in 2001 when Frank Fertitta III and Lorenzo Fertitta took over the promotion and gave Dana White the title of UFC president.

With White leading the way, the UFC grew into the world’s preeminent mixed martial arts promotion. The Ultimate Fighter reality television program, which started in 2005, and the 2013 launch of the UFC Fight Pass digital subscription service, helped widen its audience.

The UFC stages more than 40 live events each year that are broadcast to more than 1.1 billion people in 165 countries with the help of 165 global broadcast partners.

Number of weight classes: 8 for men, 4 for women

A Breakdown of How UFC Fighters Get Paid

How Many Weight Classes Are There in Women’s UFC?

10 Fighters Who Have Made the Most Money in UFC

Read the latest news, rumors, and analysis on the UFC: 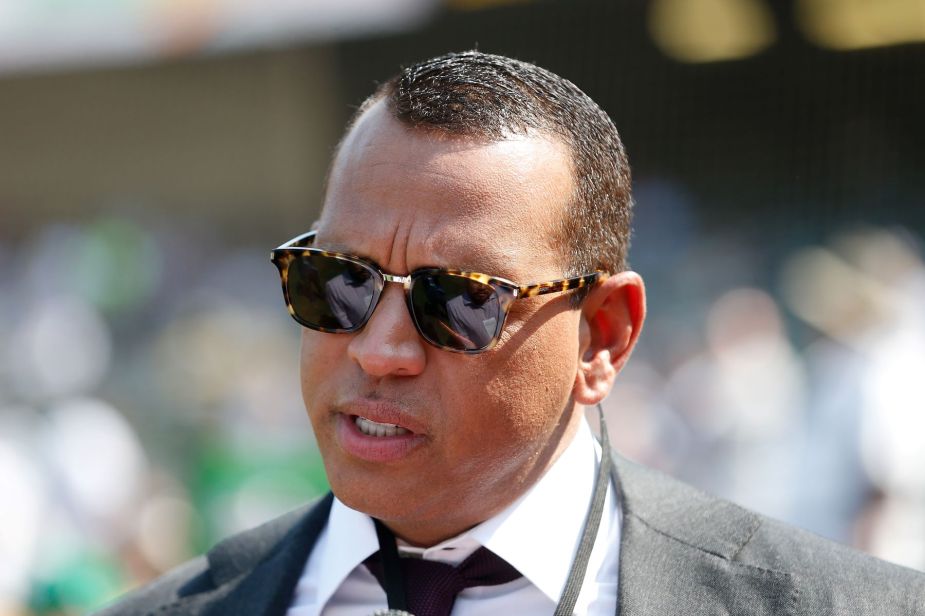 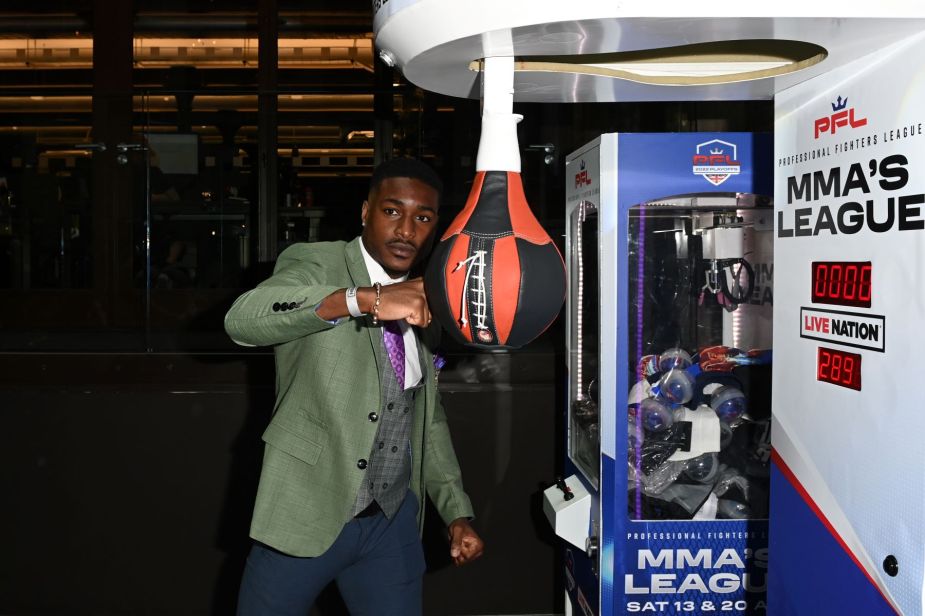 What Is the PFL, and How Is It Different From the UFC? 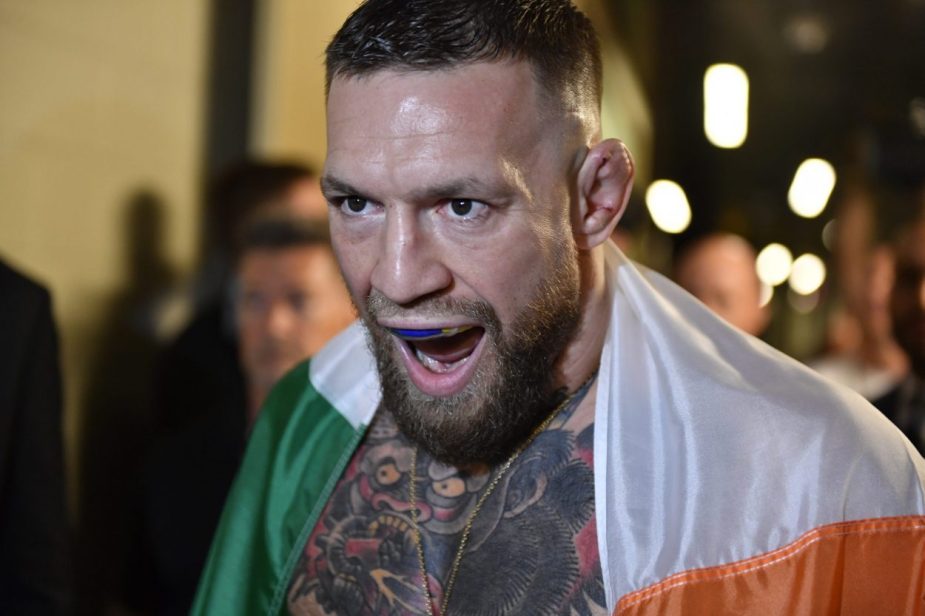 Conor McGregor Still Helped the UFC and Endeavor Earn $1.1 Billion in Revenue Despite Getting Washed in His Last Two Fights 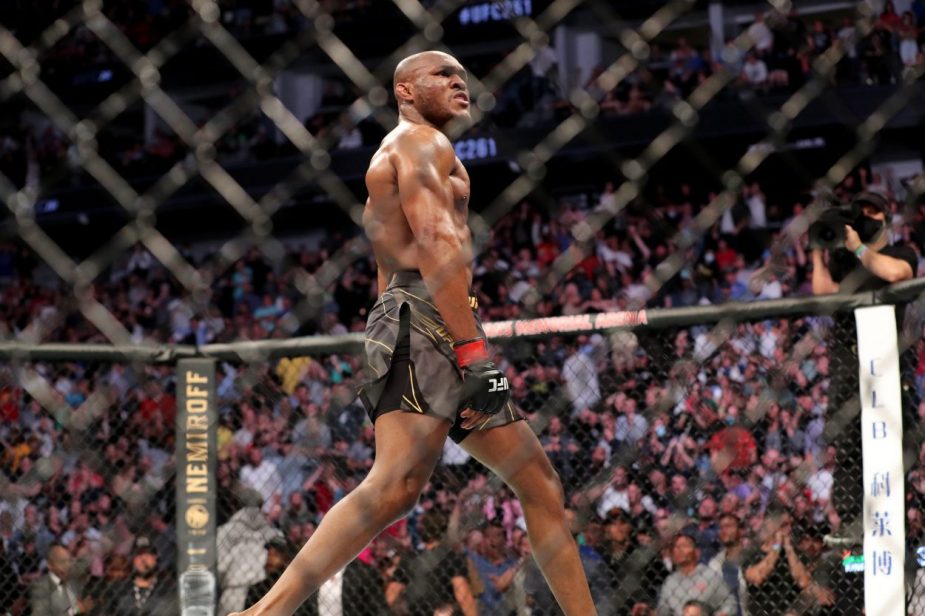 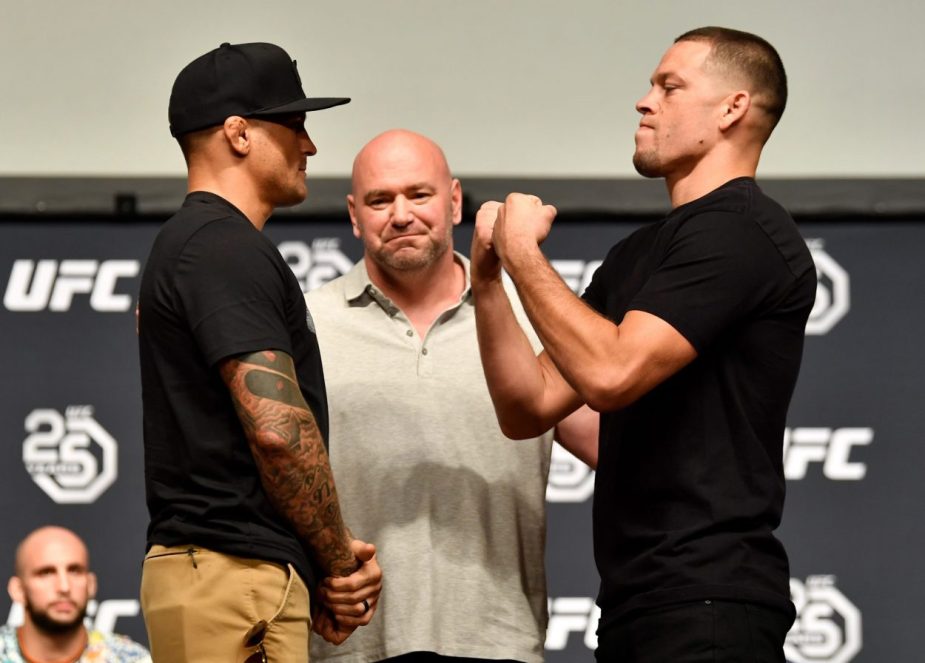 What Is the PFL, and How Is It Different From the UFC?

Conor McGregor Still Helped the UFC and Endeavor Earn $1.1 Billion in Revenue Despite Getting Washed in His Last Two Fights

With Brock Lesnar No Longer Under Contract To WWE, Bellator Is Looking To Bring Him in for a Huge Dream Match

What Happened to UFC Fighter Sean O’Malley’s Foot and Could His Career Be Over?

What Is Daniel Cormier’s Net Worth?

Who Is Megan Olivi?

What Is the Fastest Knockout in UFC History?

UFC 251: Jorge Masvidal Negotiated His Newest Contract at a Barbecue

Jorge Masvidal Is Equal to Conor McGregor in 1 Unique Way

How Much Is a UFC Belt Worth?