First implemented in 1984, the NBA Playoffs’ current format involves 16 teams competing in four rounds. The first round was best-of-five until 2003 when it became a best-of-seven matchup. Since the 2016 playoffs, the top six teams in the Eastern and Western Conferences qualify according to their win-loss records.

The coronavirus pandemic changed how teams qualify for the NBA Playoffs as the league managed two shortened seasons. Now, the play-in tournament grants two teams with playoff seeds No. 7 and No. 8 employing a four-team, three-game format.

NBA Playoffs: How Does the NBA Play-In Tournament Work?

The Most Significant NBA Playoff Injuries of All Time

Read the latest articles about the NBA Playoffs: 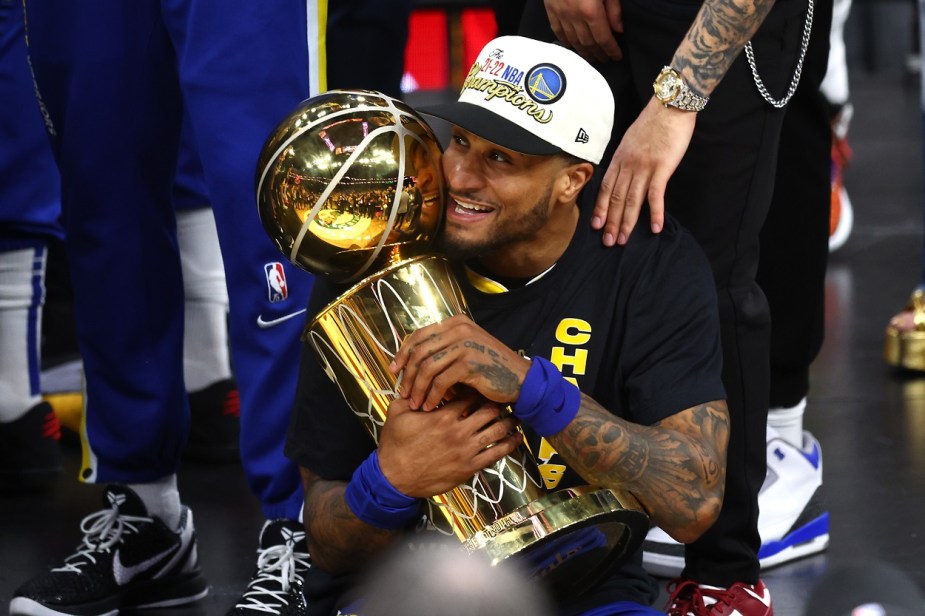 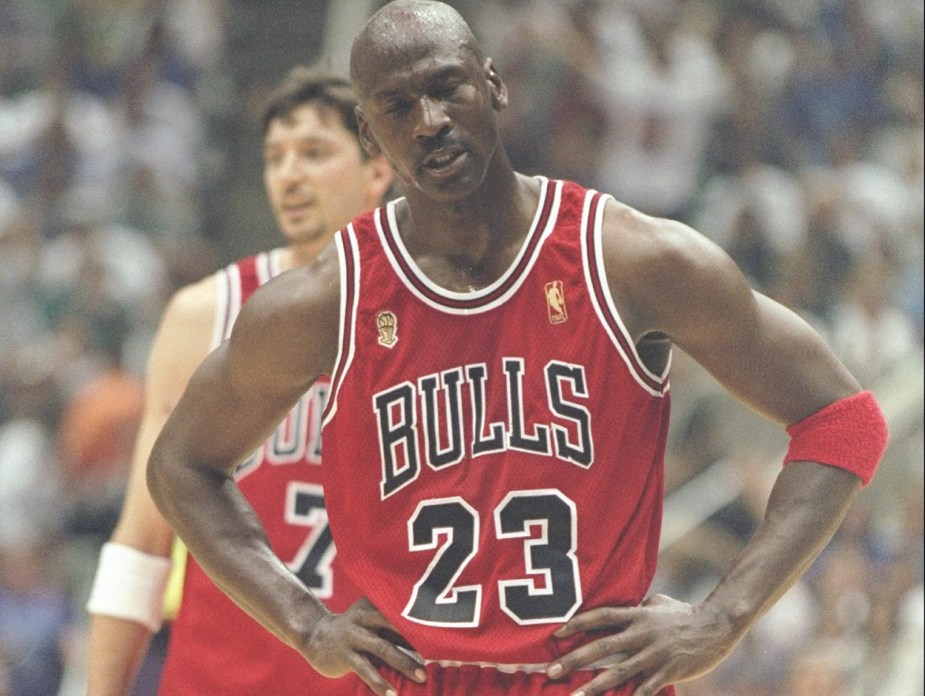 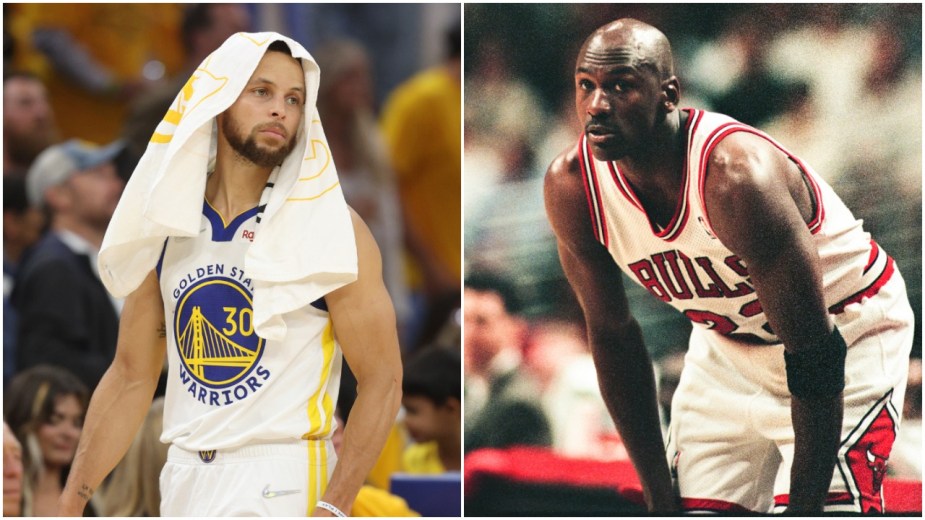 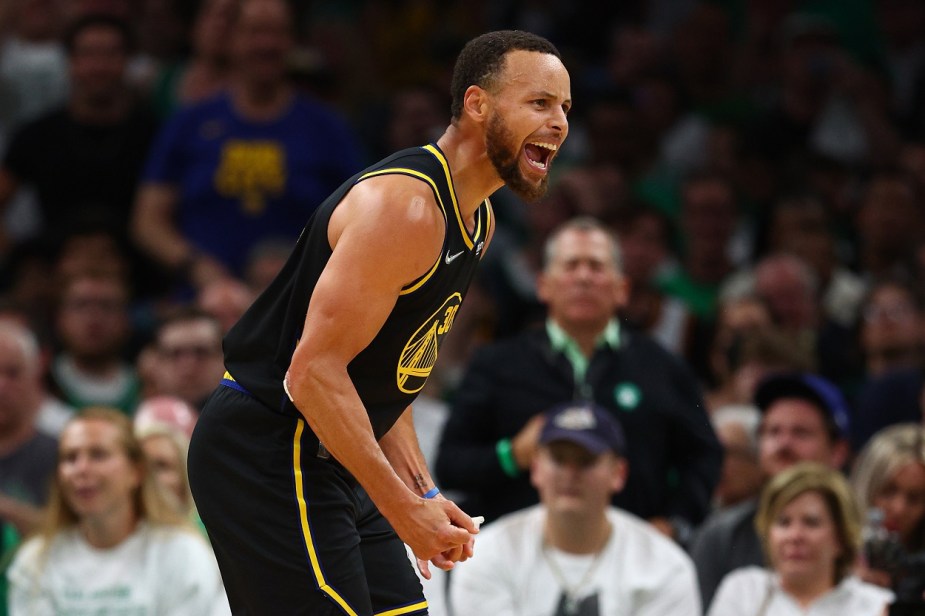 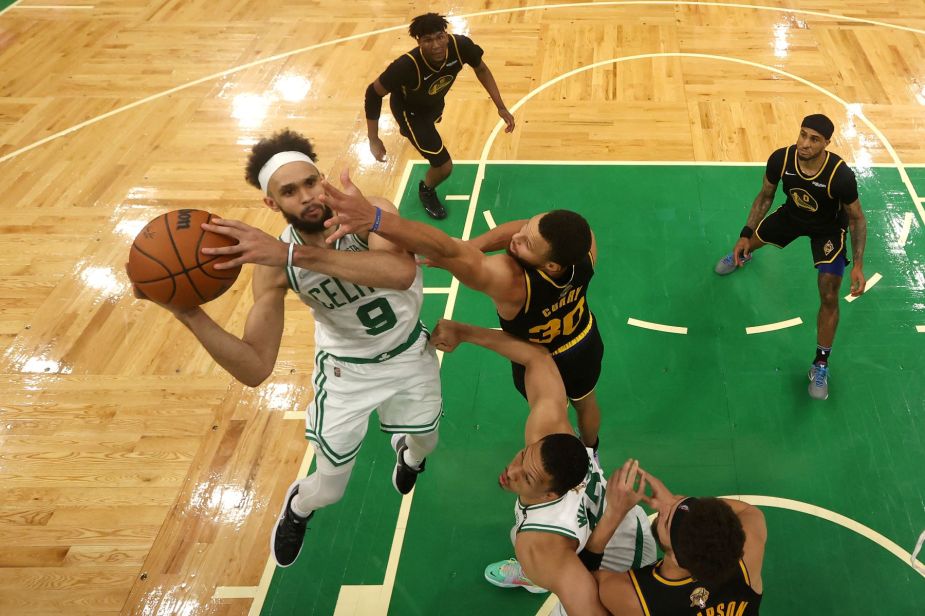 Who Won the First-Ever NBA Championship?

How Many NBA Championships Have the Golden State Warriors Won?

NBA Finals: Who Has Made the Most 3-Pointers in Finals History?

2022 NBA Finals Odds: Who’s the Betting Favorite Between the Warriors and Celtics?

Have the Boston Celtics and Golden State Warriors Ever Met in the NBA Finals?

Boston Celtics: How Many Eastern Conference Finals Appearances Does the Iconic Franchise Have?

James Harden: A Longtime and Troubling Trend That Keeps ‘The Beard’ From Being an All-Time NBA Great Has Followed Him to the Philadelphia 76ers

NBA Playoffs: Has a Team Ever Won a Series After Trailing 3-0?

NBA Playoffs: 3 Reasons Why the Minnesota Timberwolves Can Upset the Grizzlies and Shake Up the West

2022 NBA Playoffs Injury Updates: When Will Stephen Curry, Luka Doncic, and Ben Simmons Be Back in Action?