Considered one of the modern game’s top point guards, Chris Paul has shone at every stop in his basketball journey. After playing his college ball at Wake Forest, he joined the New Orleans Hornets as the fourth overall pick of the 2005 NBA Draft. He also suited up for the Los Angeles Clippers, Houston Rockets, and Oklahoma City Thunder before joining the Phoenix Suns in 2020. In the desert, he’s been a valuable elder statesman on an exciting young team and played an important role in the club’s run to the 2021 NBA Finals.

While Paul hasn’t claimed an elusive NBA championship, he’s still made quite an impact in the Association. The guard won the 2006 Rookie of the Year title, has led the league in assists four times, and has earned NBA All-Defensive First Team honors on seven separate occasions. CP3 still has some mileage left in his legs, but when he retires, he’s sure to be headed to Springfield for a place in the Basketball Hall of Fame.

Chris Paul Made the Most Unselfish Purchase After Cashing His First $25,000 NBA Check

Read the latest about Chris Paul’s playing career and history: 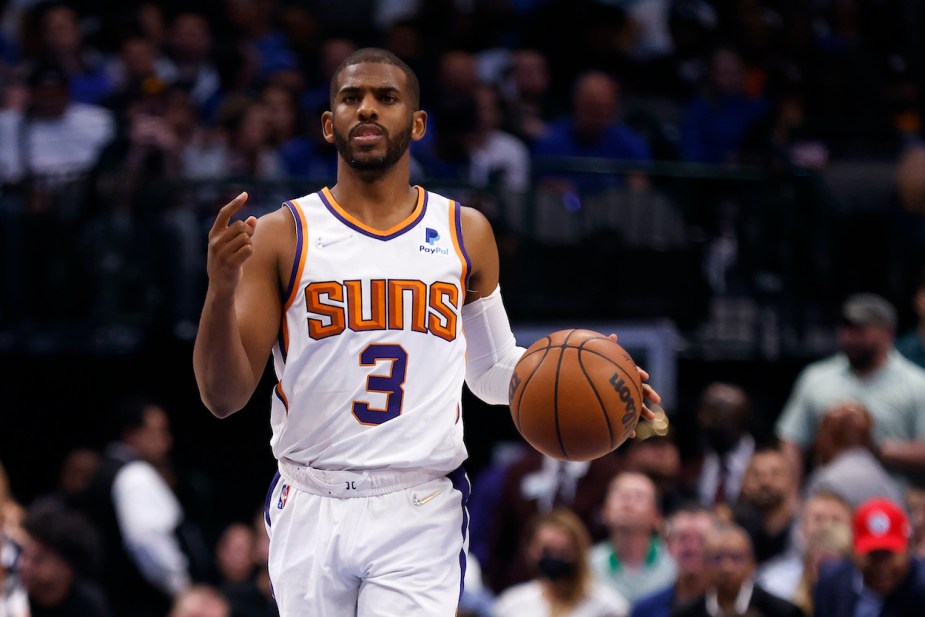 Chris Paul Career Earnings: Only 2 Players in NBA History Have Made More Money Than CP3 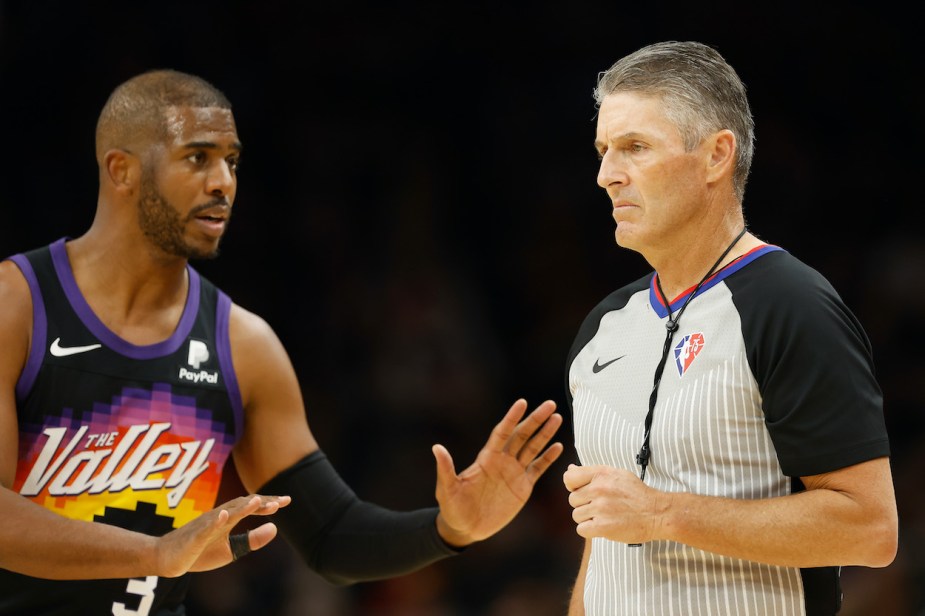 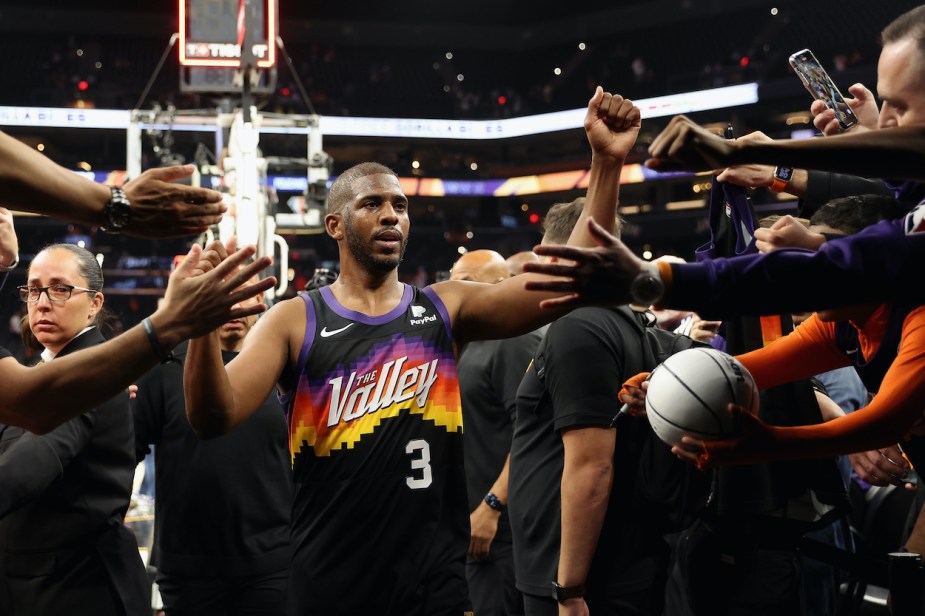 Chris Paul, Not Devin Booker, Is the Real MVP of the Phoenix Suns 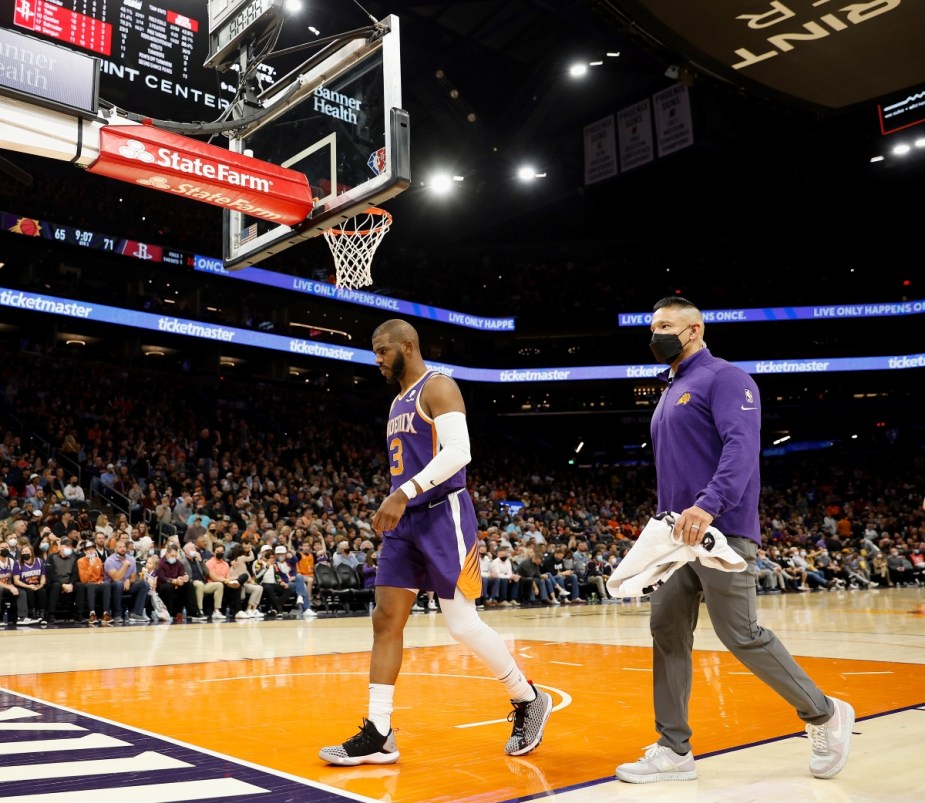 Why Isn't Chris Paul Playing for the Phoenix Suns? 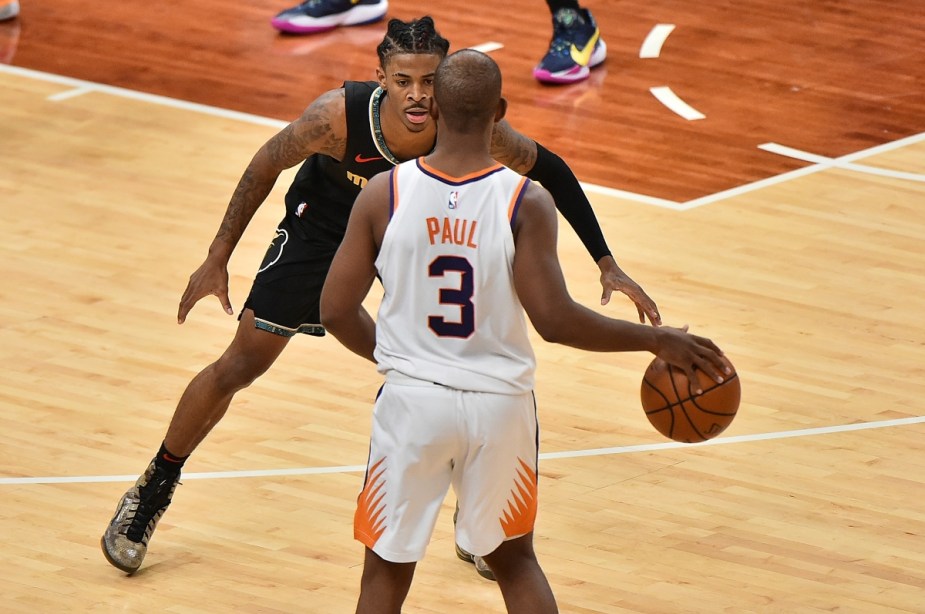 Chris Paul Career Earnings: Only 2 Players in NBA History Have Made More Money Than CP3

Chris Paul, Not Devin Booker, Is the Real MVP of the Phoenix Suns

Why Isn’t Chris Paul Playing for the Phoenix Suns?

NBA All-Star Game: Predicting the Reserves for the Eastern and Western Conference

Chris Paul, Devin Booker, and the Phoenix Suns Are Ransacking the NBA by Dominating Fourth Quarters

Devin Booker Gave Chris Paul the Ultimate Praise as the Ageless Point God: ‘We Keep Acting Like This Is Normal’

Chris Paul Doesn’t Think He Can Pass John Stockton on NBA’s All-Time Assists List Despite Moving Into 3rd Place Due to His Fragile Body: ‘That Ship Sailed, It Sailed a While Ago When I Started Missing All Them Games’

Kendrick Perkins Calls out Chris Paul for Breaking a Promise: ‘I Guess CP3 Meant to Get Himself That Bag’

Chris Paul Thinks Kobe Bryant’s Underrated Skill Would Have Been on Full Display Had His Trade to the Lakers Not Been Vetoed: ‘It’s Another Dimension to His Game’

Lakers Fortify the Frontcourt by Bringing Back Dwight Howard

Chris Paul Walks Away From $44.2 Million, but It Might Not Be a Disaster for the Phoenix Suns

Chris Paul May Have Crushed Any Chance He Joins the Lakers

Chris Paul Vows to Return After Crushing NBA Finals Loss, but This May Have Been His Last, Best Shot