Founded by former NFL head coach Joe Gibbs, the only person who has won both a Super Bowl and a NASCAR Cup Series Championship, as well as the only person inducted into both the Pro Football and the NASCAR Halls of Fame, Joe Gibbs Racing is a professional racing organization that first started operating in 1991.

The team made its Cup Series debut at the 1992 Daytona 500 and now competes in all major circuits under the NASCAR banner.

Within the Cup Series, Joe Gibbs Racing fields four full-time cars: the No. 11 Toyota driven by Denny Hamlin, the No. 18 Camry driven by Kyle Busch, the No. 19 Camry driven by Martin Truex Jr., and the No. 20 Camry driven by Christopher Bell. It also fields three full-time entries in the Xfinity Series, currently helmed by a stable of drivers that includes Brandon Jones and Ty Gibbs, the grandson of Joe Gibbs.

JGR has won nine total drivers’ championships, including five in the Cup Series, and has won over 400 races between the circuits. 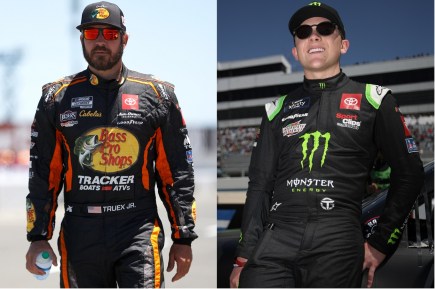 Martin Truex Jr. quieted a garage area full of rumors this past week at Nashville Superspeedway when he announced he... 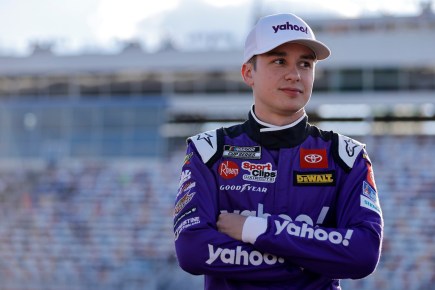 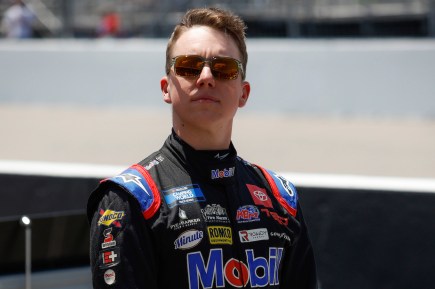 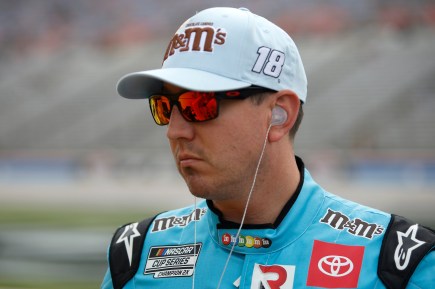 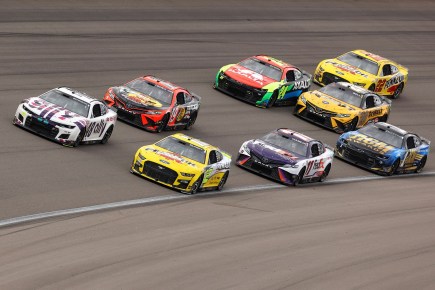 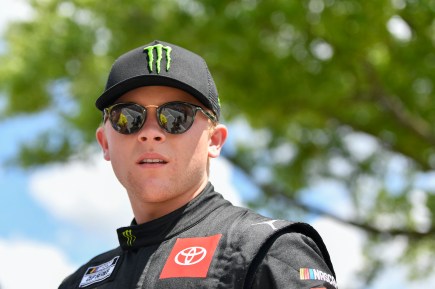 Ty Gibbs Privately Admitted He Wasn't Pleased With How a Pair of Toyota Teammates 'Used Me Up' During Cup Race at Indy, According to Denny Hamlin 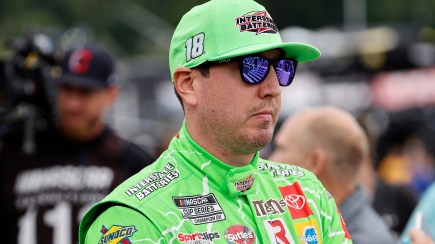 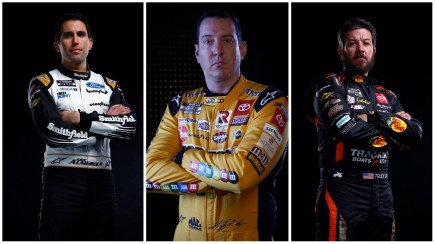 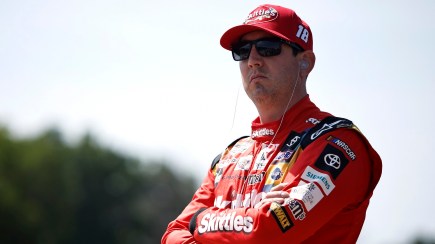 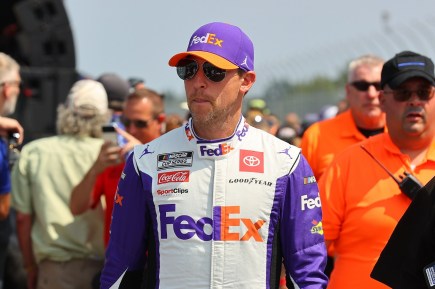 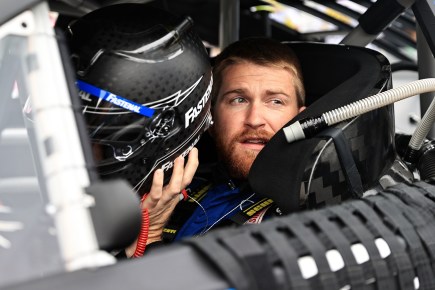 Chris Buescher’s Season: Under Quarantine, Upside Down, on Fire 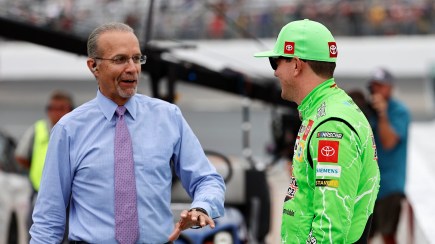 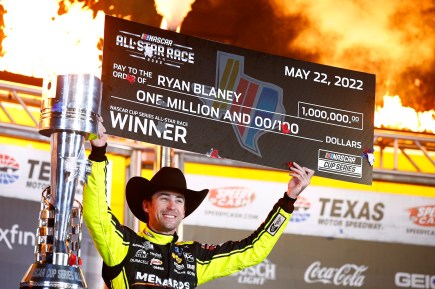 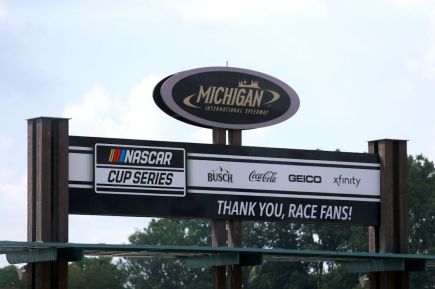 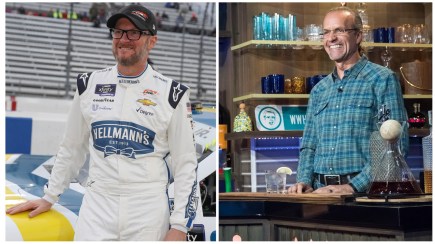 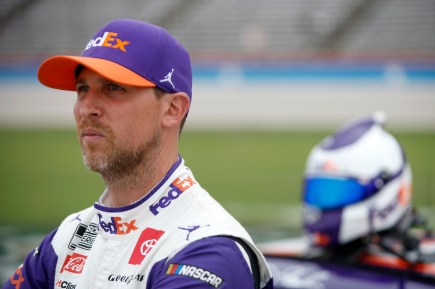 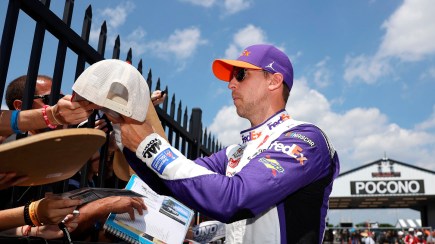 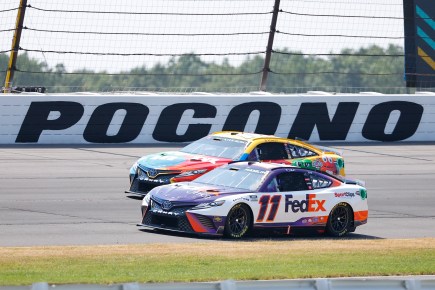 Denny Hamlin and Kyle Busch Were Ratted Out By Another Team, Resulting in Disqualification, According to Cup Series Driver 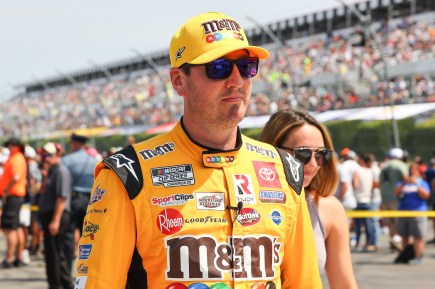 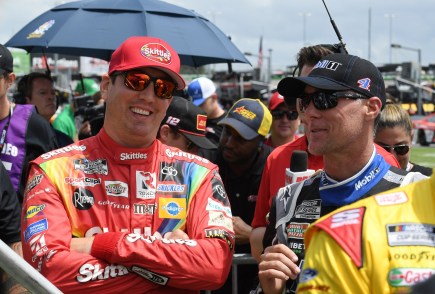 Ty Gibbs Privately Admitted He Wasn’t Pleased With How a Pair of Toyota Teammates ‘Used Me Up’ During Cup Race at Indy, According to Denny Hamlin

Joe Gibbs Racing Has Set Itself up for a Surprising Edge in the Championship 4 — If One of Its Drivers Can Get There, of Course

Martin Truex Jr. Sends Warning to Ross Chastain About ‘Making a Bunch of Enemies’ and How He Should Expect Retaliation

Is Anyone Buying Denny Hamlin’s Defense of a Controversial Decision?