The Boston Celtics is a professional American basketball team that competes in the National Basketball Association (NBA). Based in Boston, Massachusetts, the Celtics belong to the Eastern Conference, along with 14 other teams, including the Chicago Bulls, the Milwaukee Bucks, and the New York Knicks.

Founded in 1946, the Boston Celtics is one of the original eight teams of the NBA. The team is tied with the Los Angeles Lakers for the most NBA Championships at 17 and holds the record for most recorded wins of any NBA team.

Read the latest articles about the Boston Celtics 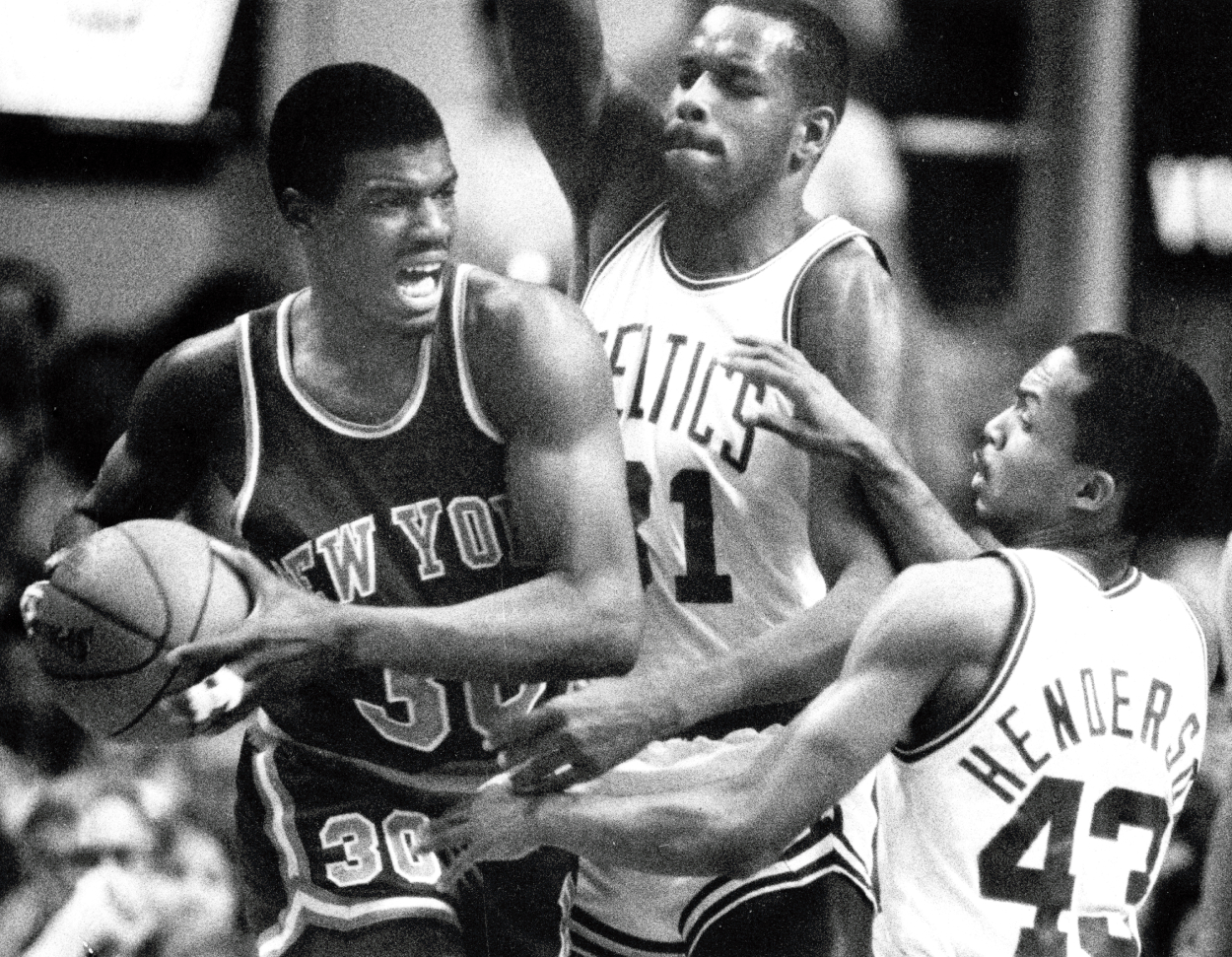 Larry Bird once said he'd put his 1986 Boston Celtics championship team up against any. While that team may have... 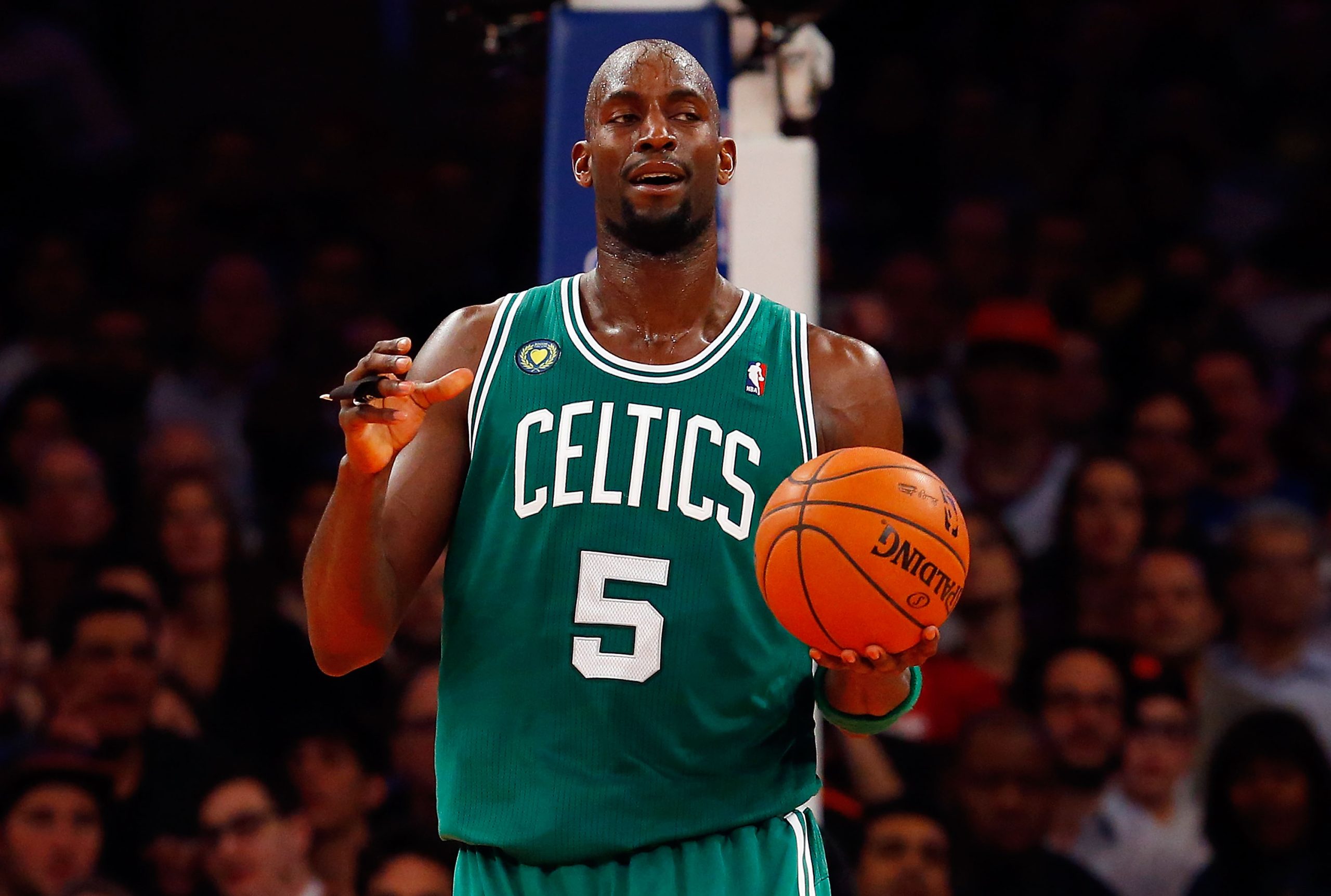 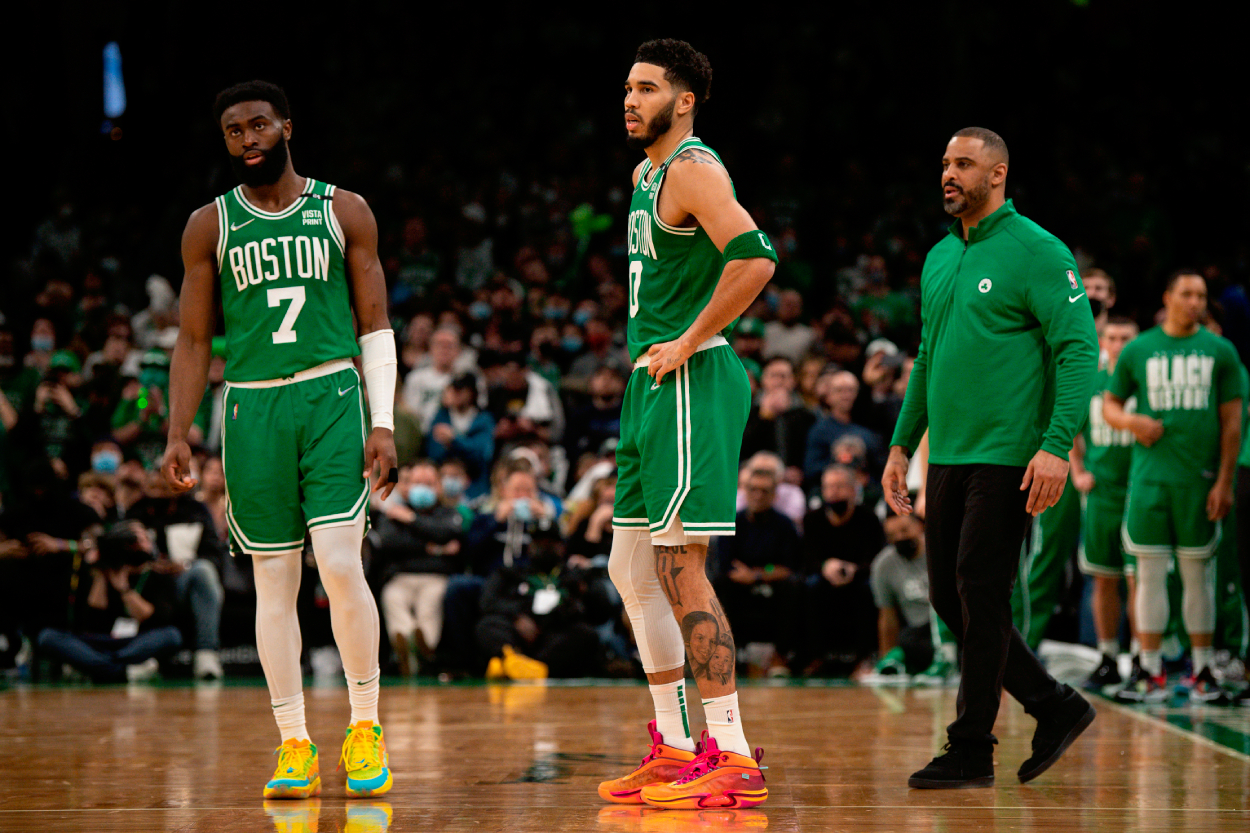 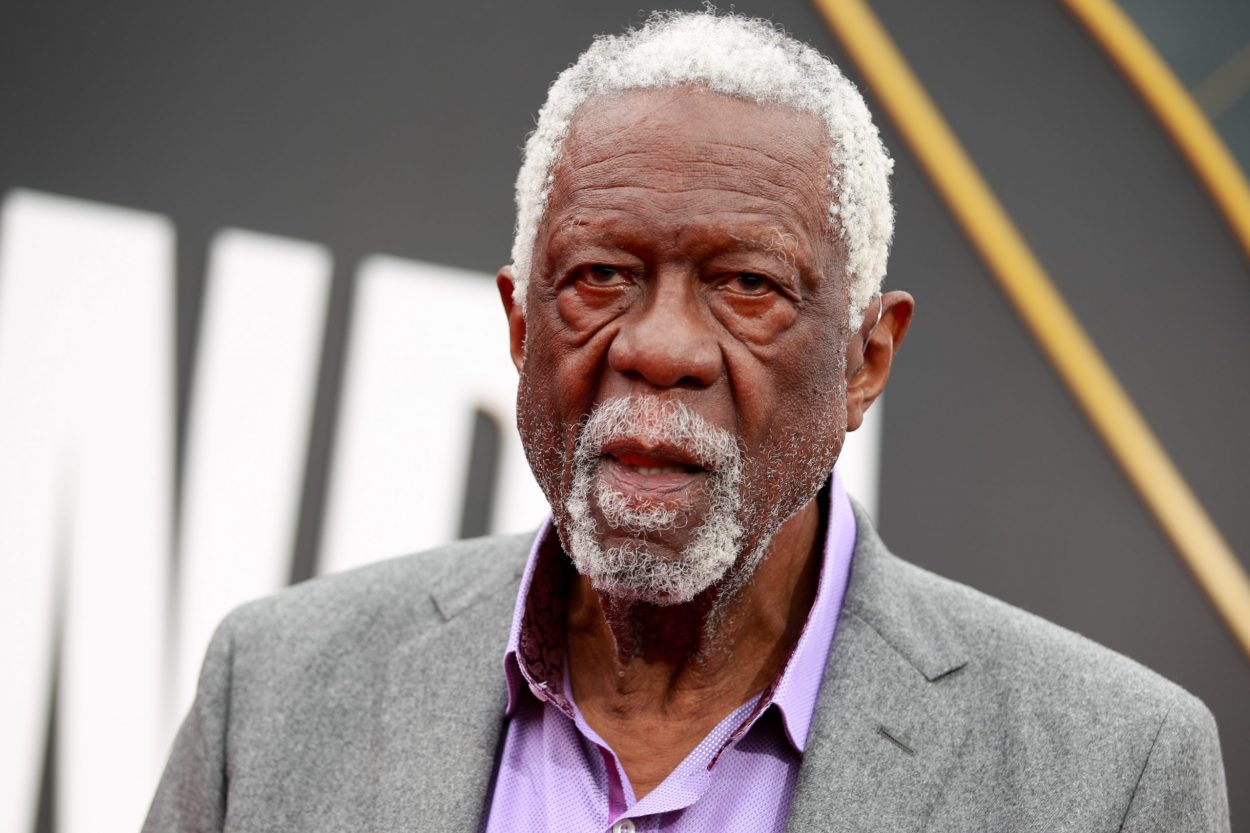 Bill Russell Has the Most Underrated Clutch... 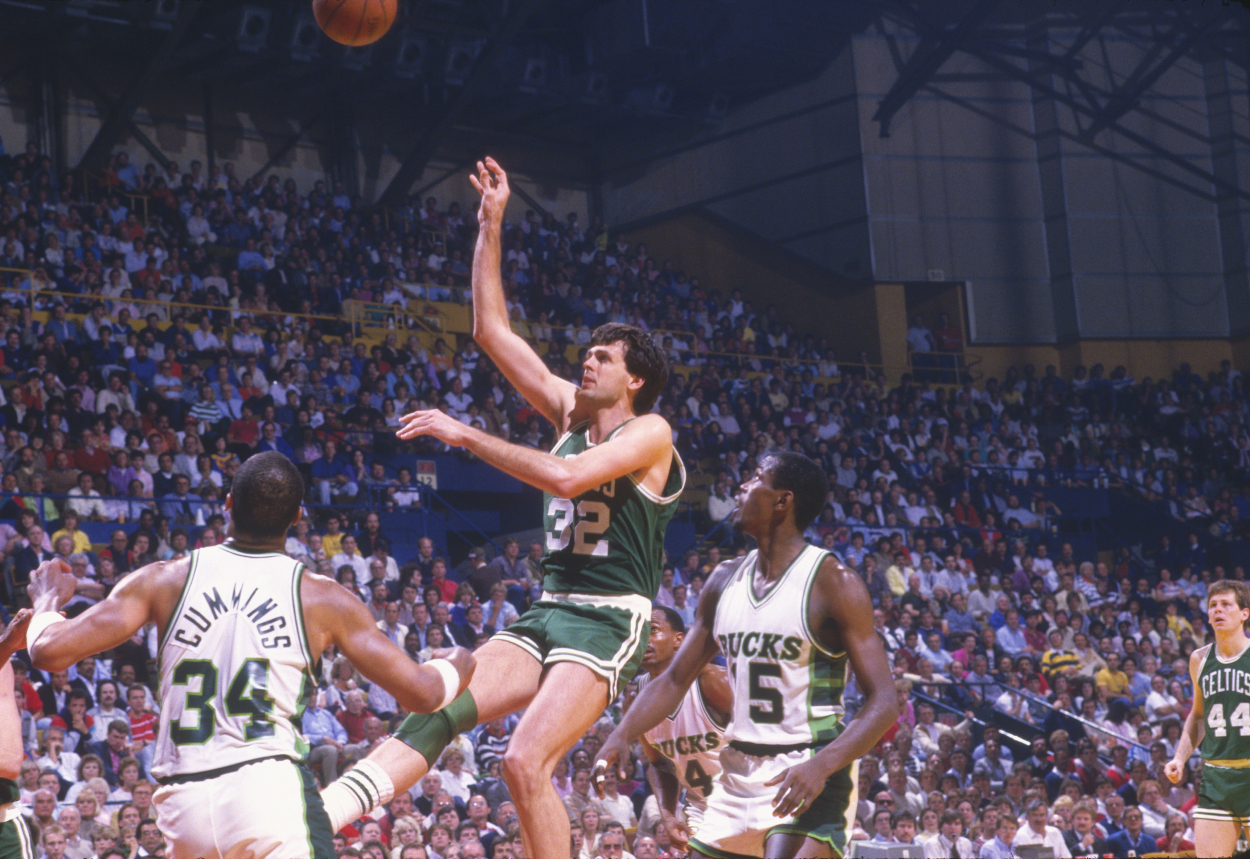 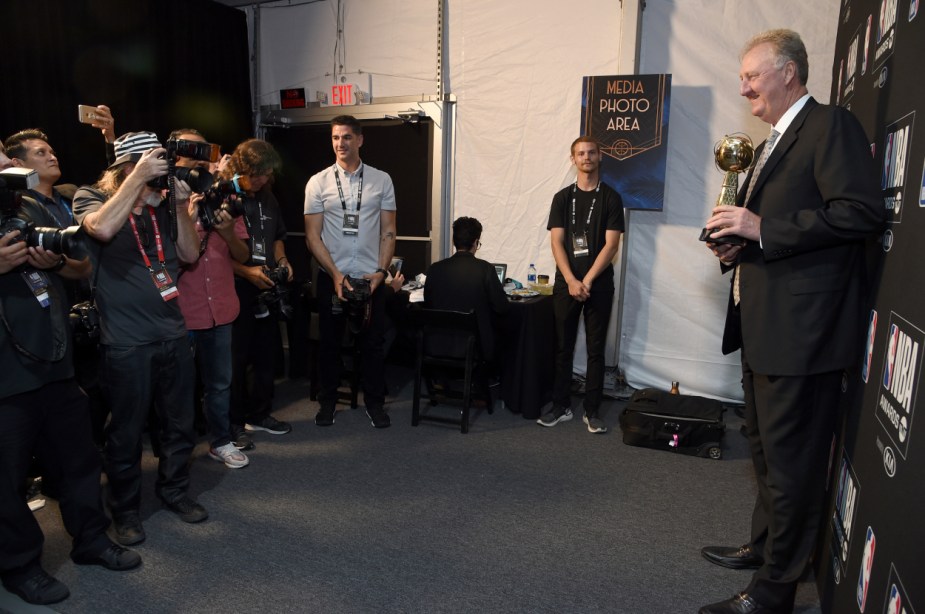 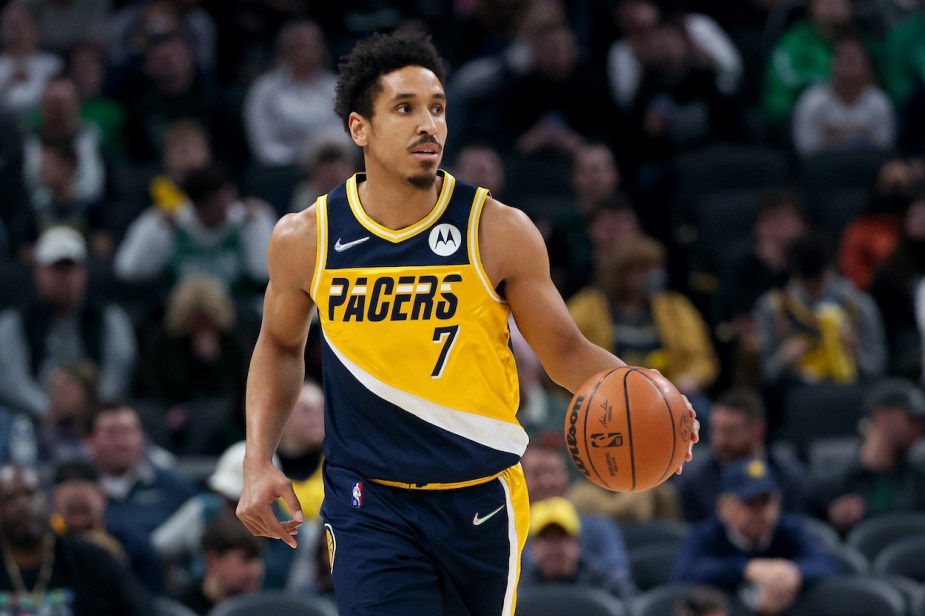 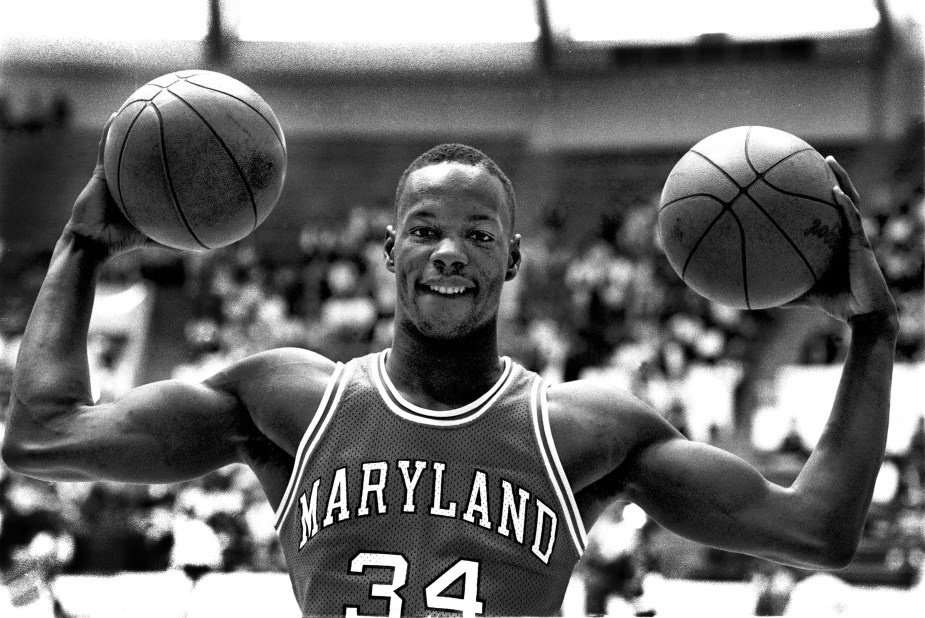 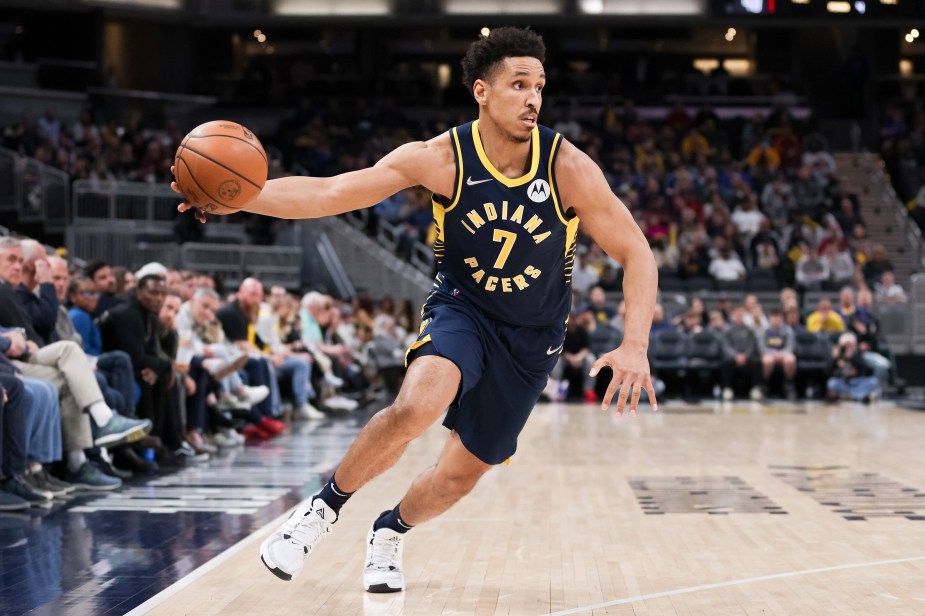 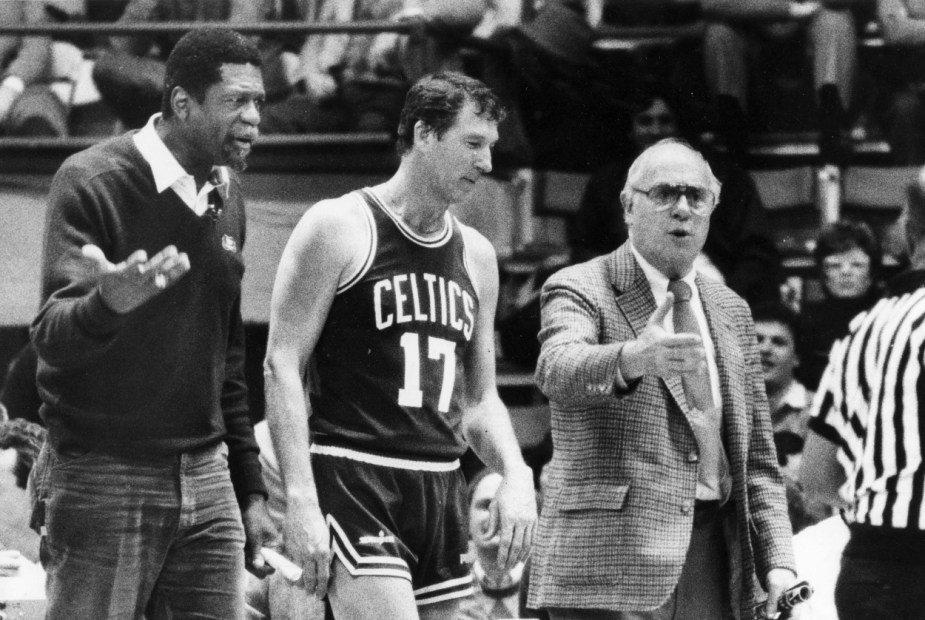 Boston Celtics: John Havlicek Was Teammates With Jim Brown and Bill Russell in the Same Week 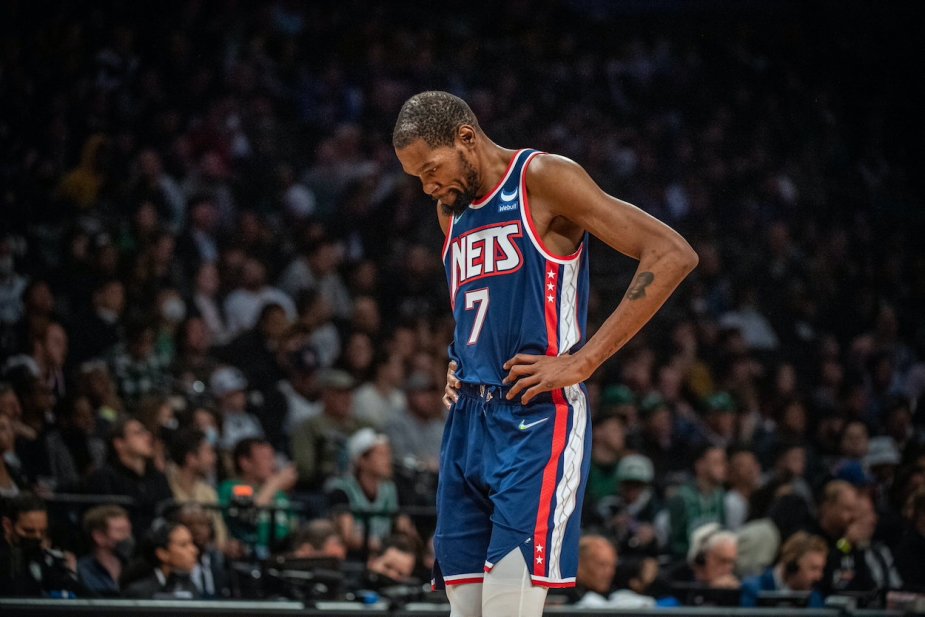 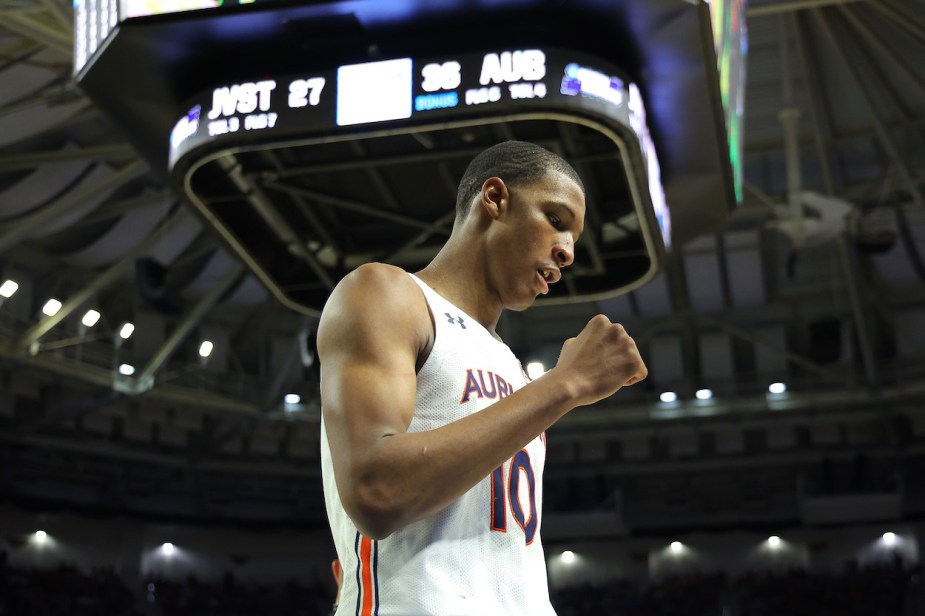 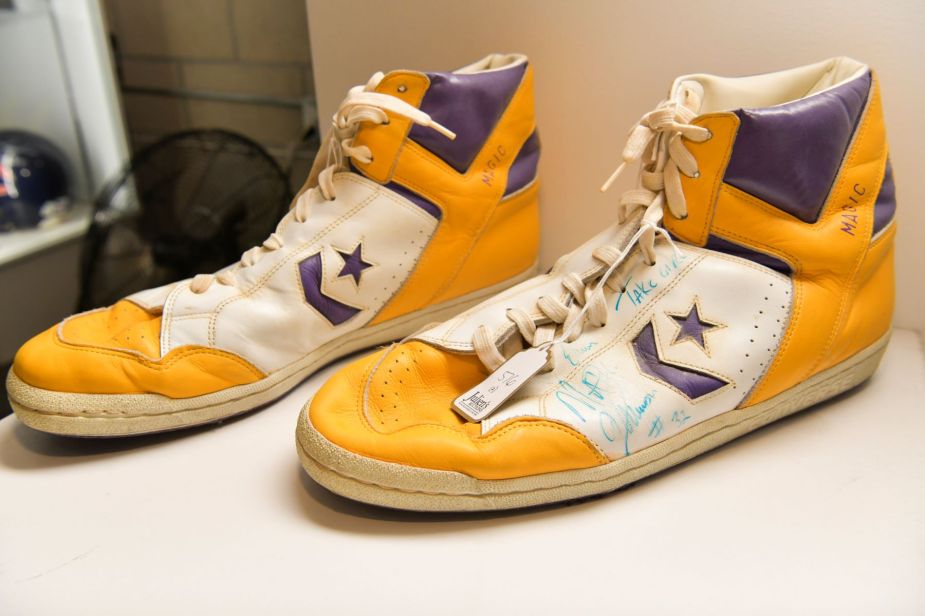 Magic Johnson Chose Quick Cash With Converse Over Nike Stock Now Worth Billions: 'I Didn't Know Anything About Stock' 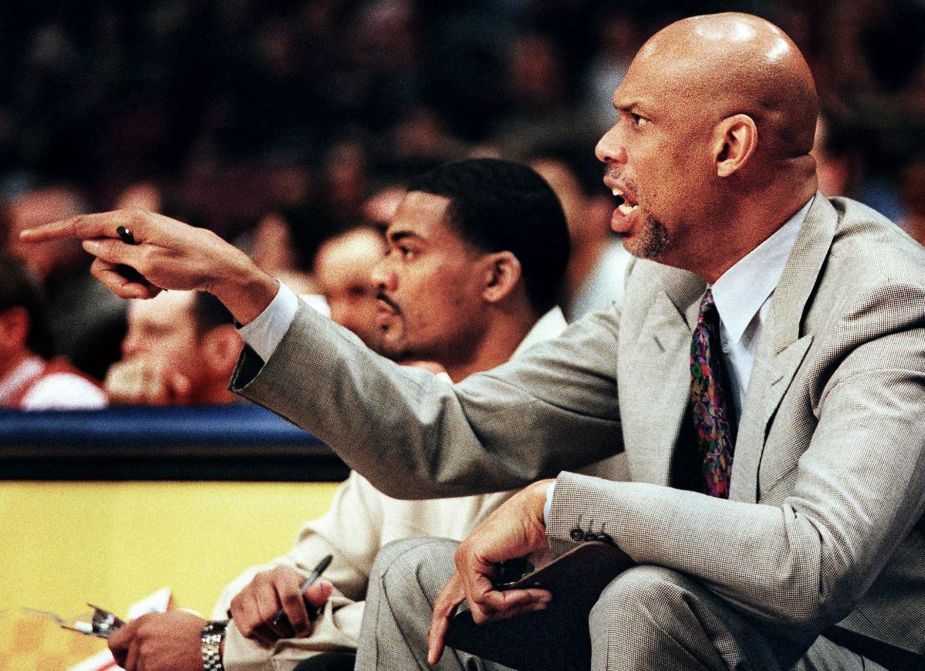 Are the Washington Wizards From Washington, Maryland, or D.C.? 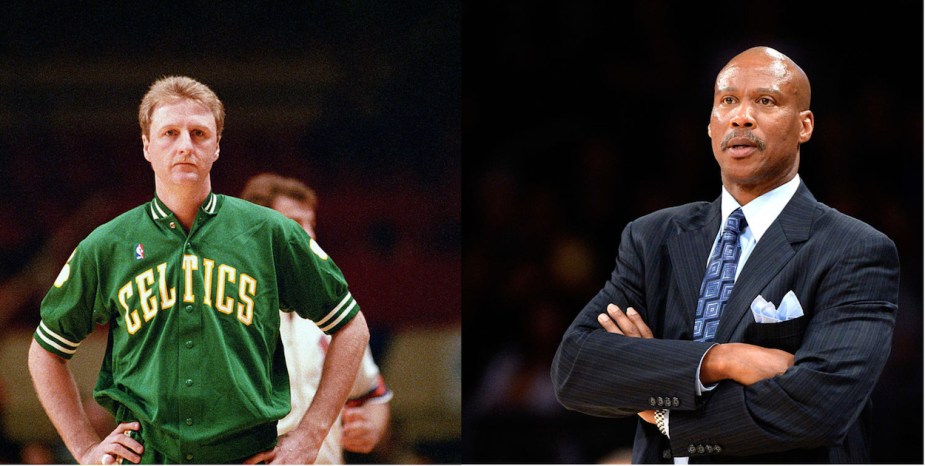 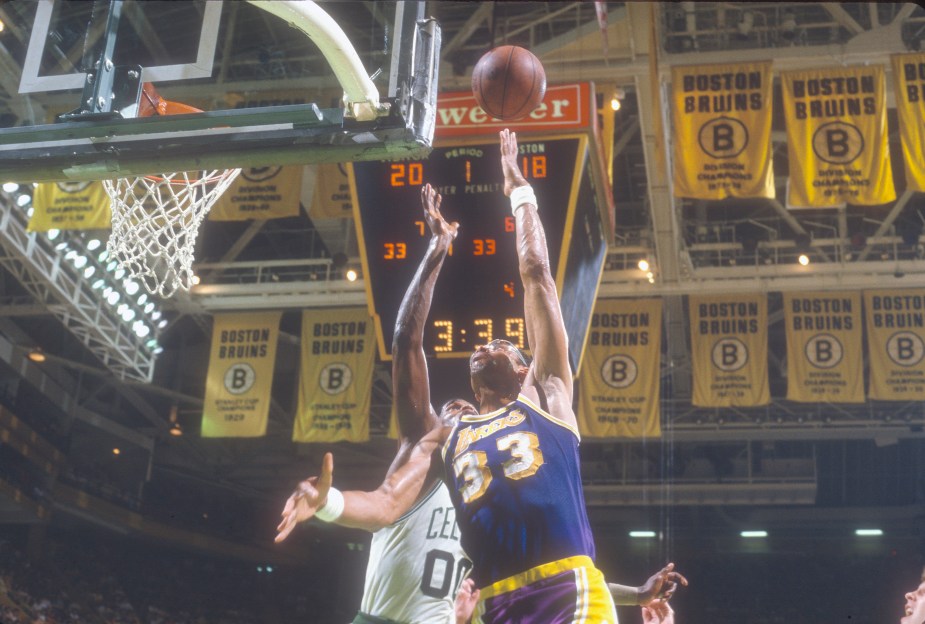 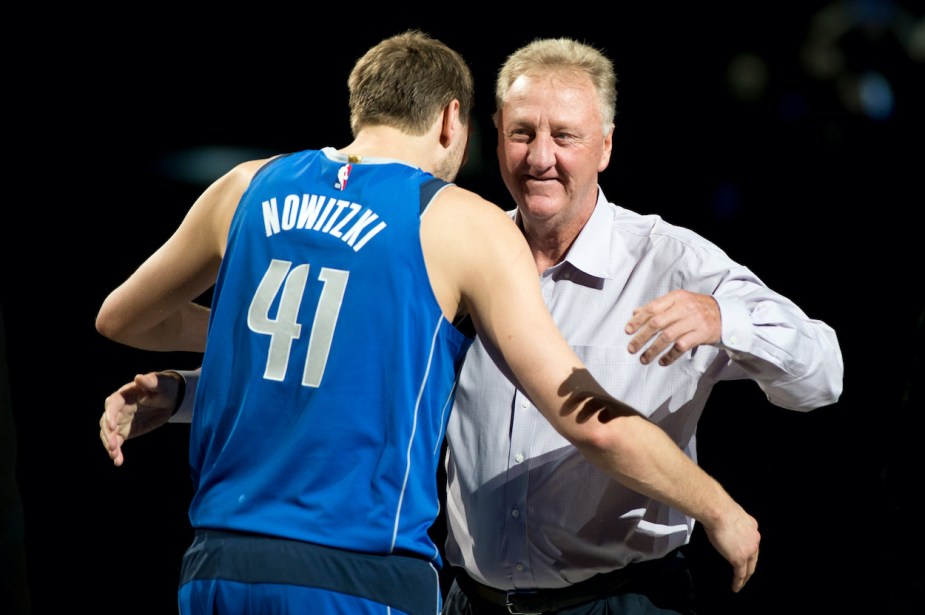 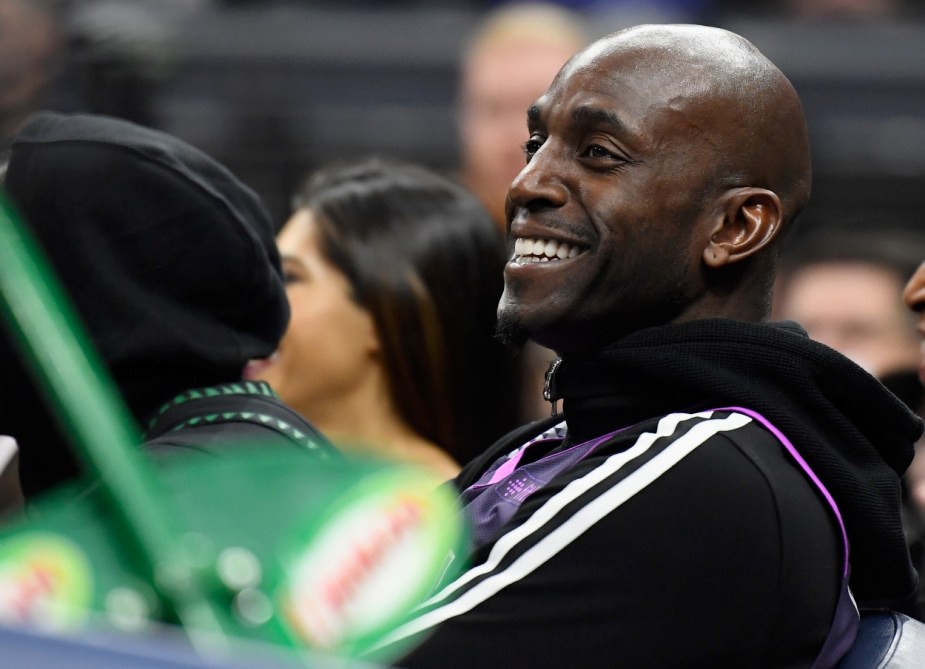 A Teenage Kevin Garnett Once Snuck Into a Bulls Practice and Ended up in a Pick-up Game With Michael Jordan and Scottie Pippen: ‘Damn, I’m Playing Against My Idol’ 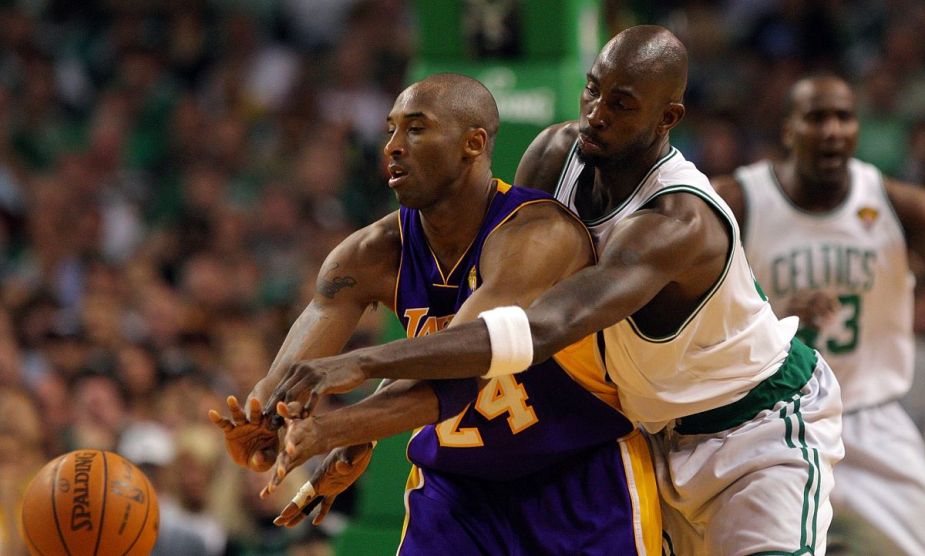 Kobe Bryant Was Glad That Kevin Garnett Went to the NBA From High School Before Him: 'It Takes a Little Bit of the Pressure off Me' 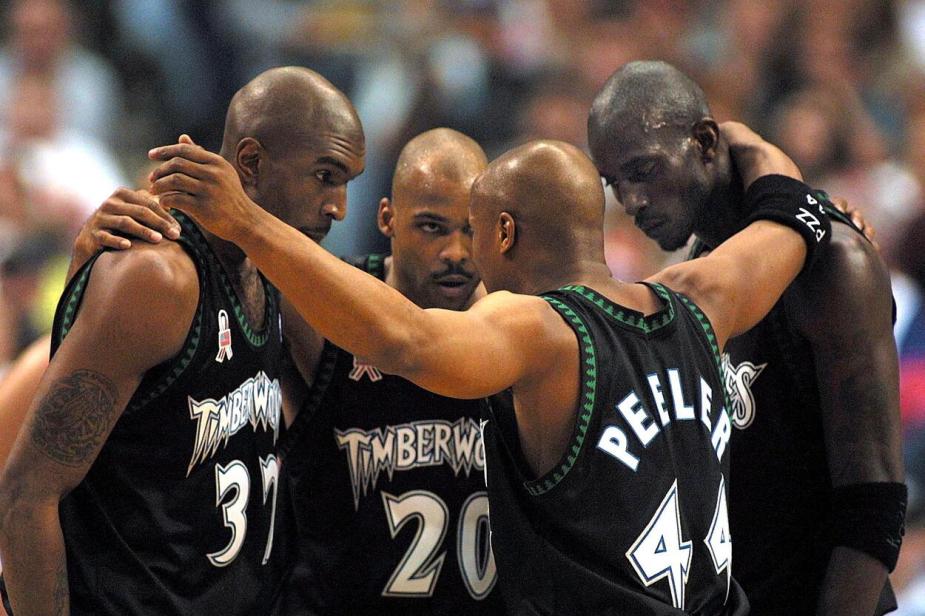 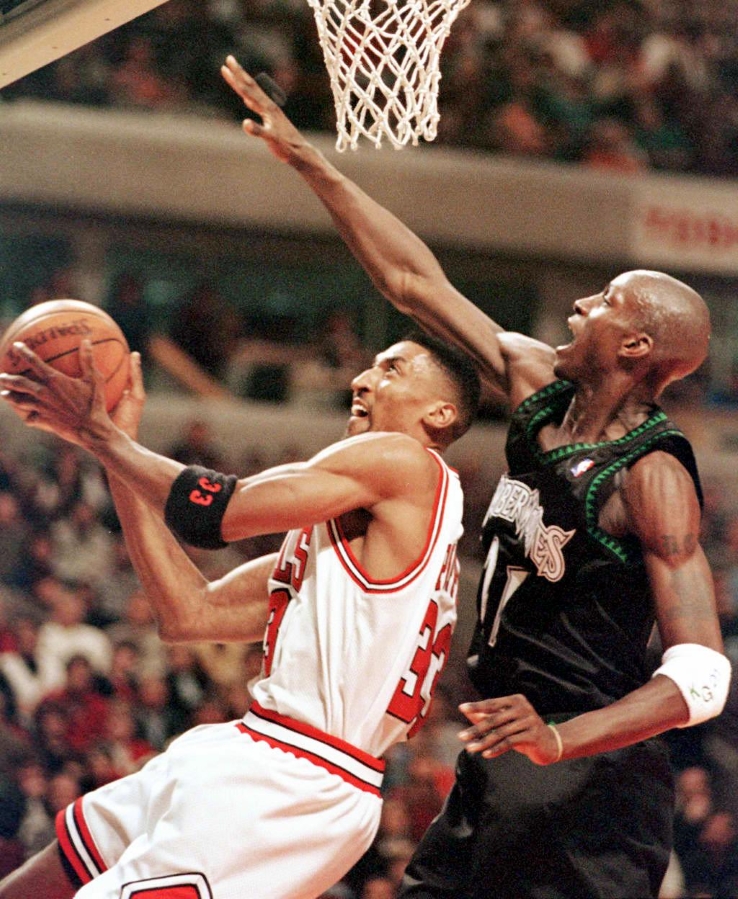 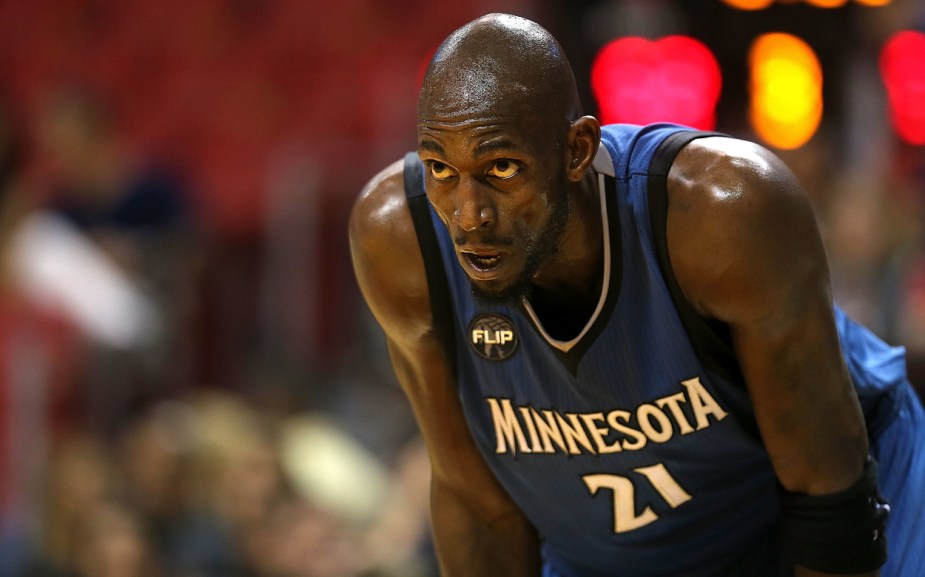 Boston Celtics: John Havlicek Was Teammates With Jim Brown and Bill Russell in the Same Week

Kendrick Perkins On Leaving the Boston Celtics for the OKC Thunder: ‘It Was the Most Difficult Situation I’ve Been In’

The Boston Celtics Had an Uninvited Guest to Their 2008 Title Celebration Party, and Leon Powe Had an Up-Close Look

Boston Celtics: Leon Powe Reflects on His Epic Game 2 Performance vs. Kobe Bryant and the Lakers in the 2008 NBA Finals

Why Don’t the Boston Celtics Have a 1st-Round Pick in the 2022 NBA Draft?

Boston Celtics: Could Robert Williams Be Their Most Valuable Player?

Boston Celtics: Payton Pritchard Made His Move at the Trade Deadline

Boston Celtics: Jayson Tatum Helped His Team Get Over the Hump, but His Stock Took a Serious Hit in the Postseason