The Los Angeles Rams are a professional football team that competes in the NFL within the NFC West. The team started as the Cleveland Rams in Cleveland, Ohio, where they won their first NFL Championship in 1945, but moved to Los Angeles the following year.

After nearly 50 years in Southern California, the Rams relocated to St. Louis, Missouri, where they won Super Bowl 34. This victory marked their third championship overall but their first Super Bowl win.

To the disappointment of St. Louis residents, the Rams moved back to LA before the 2016 season. They won a second Super Bowl following the 2021 NFL season. The Rams are the only NFL franchise to win championships representing three cities.

Several of the NFL’s most notable legends, including Kurt Warner, Aaron Donald, Eric Dickerson, Deacon Jones, and Marshall Faulk played for the Rams.

Read the latest articles about the Los Angeles Rams: 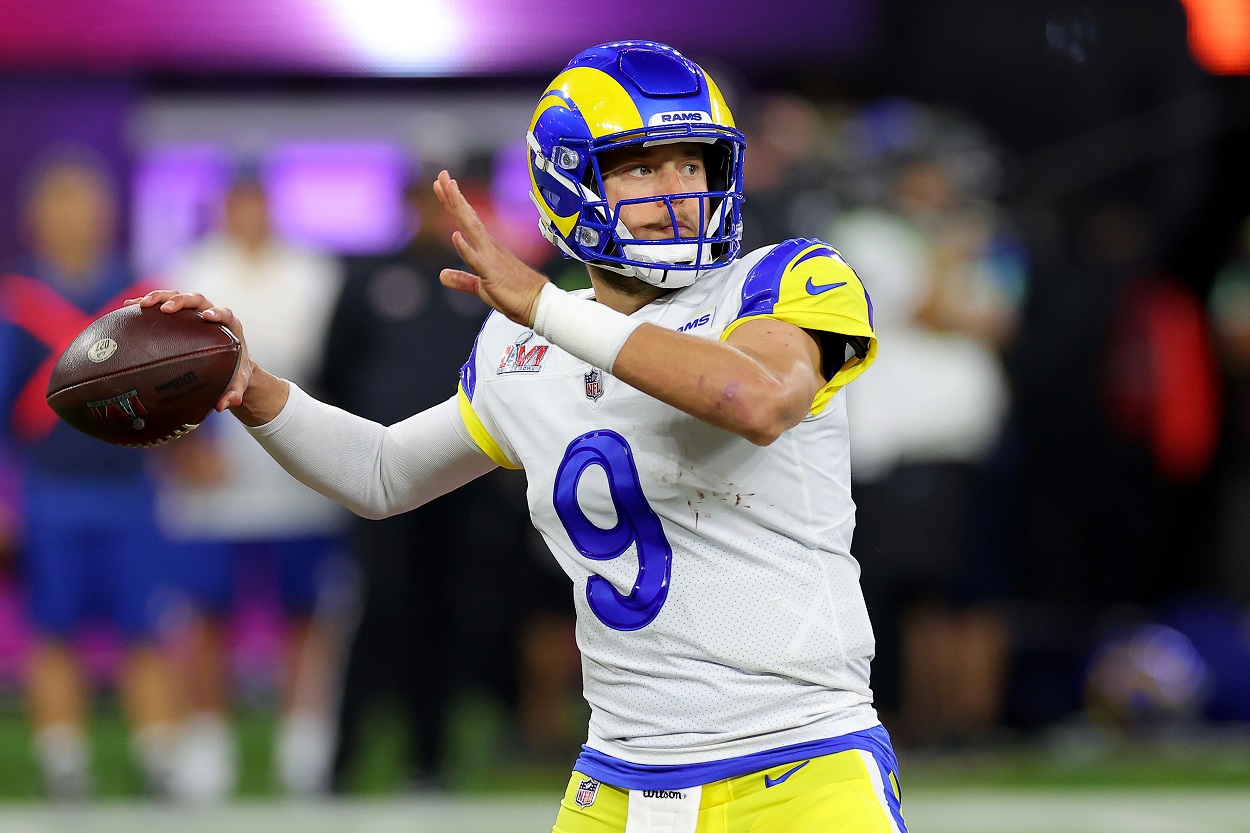 Matthew Stafford won a Super Bowl for the Los Angeles Rams after years and years of toiling with the Detroit... 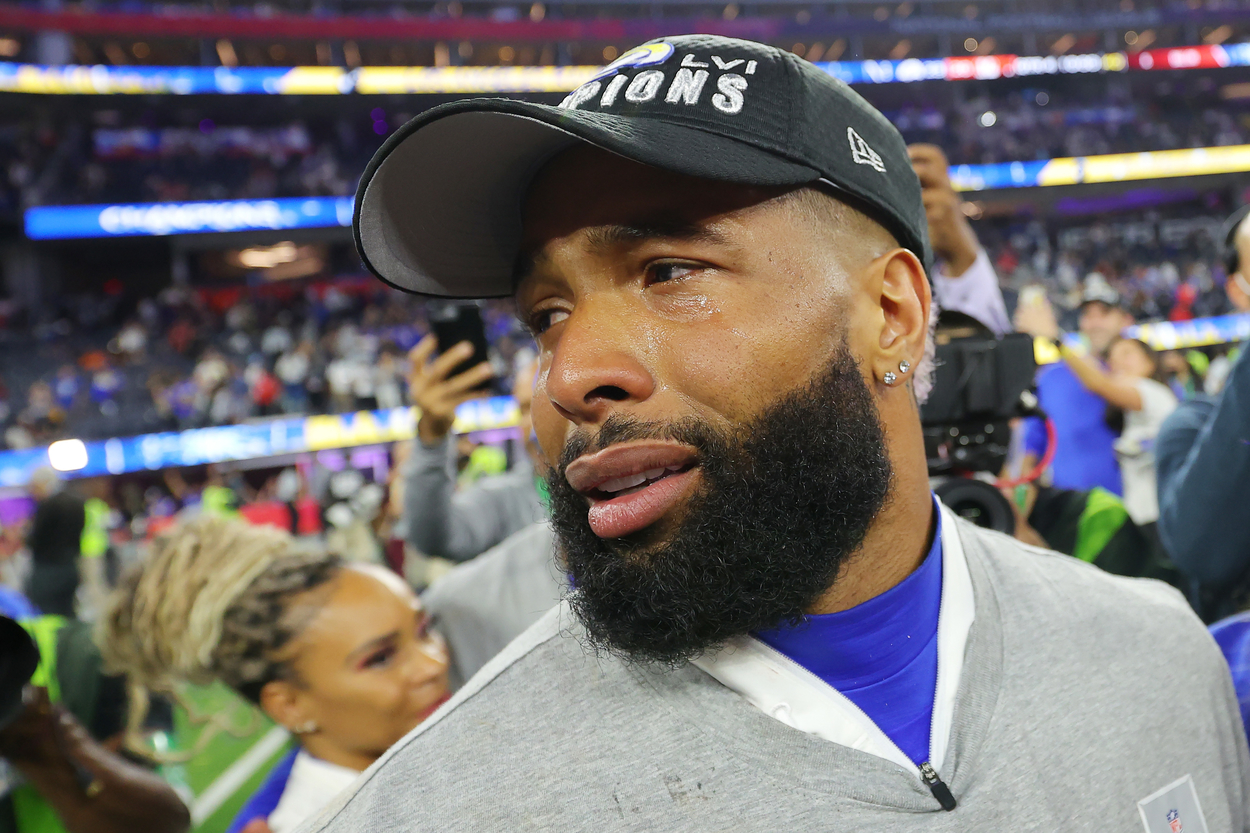 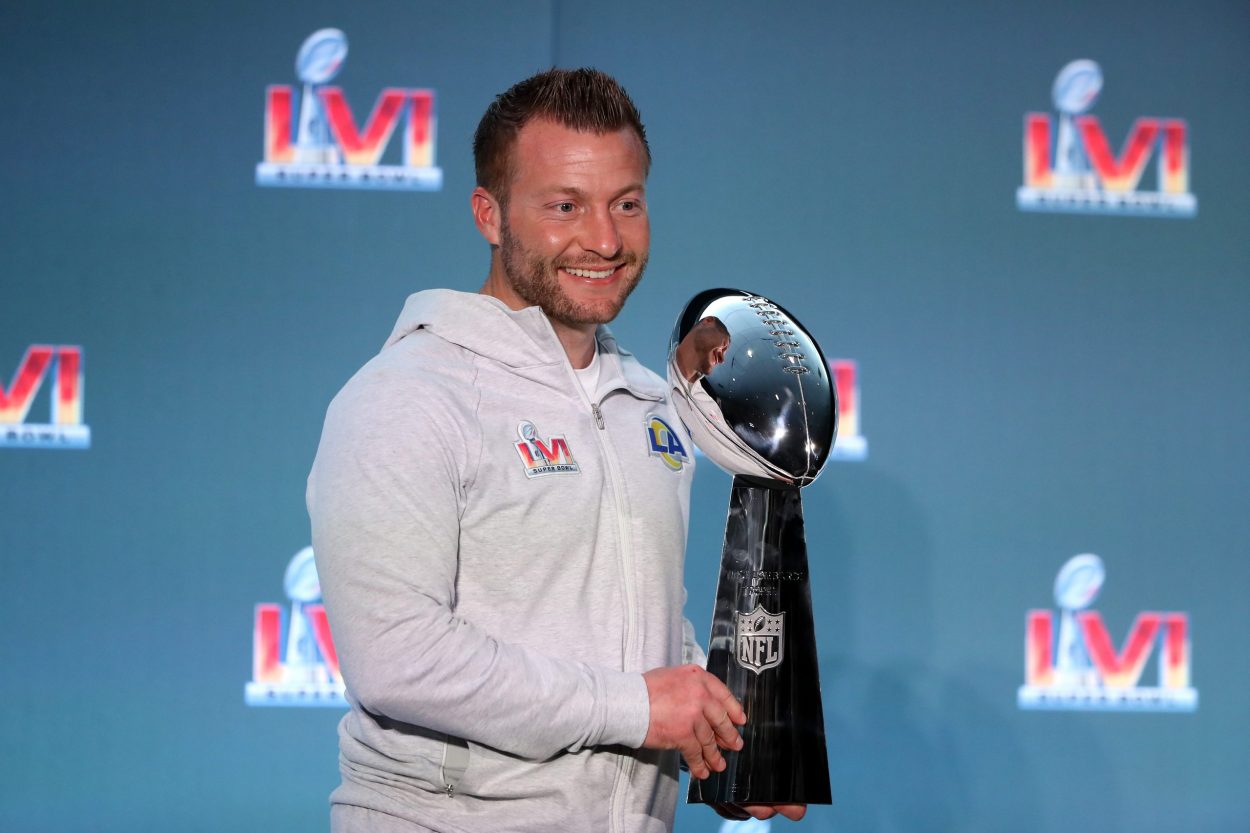 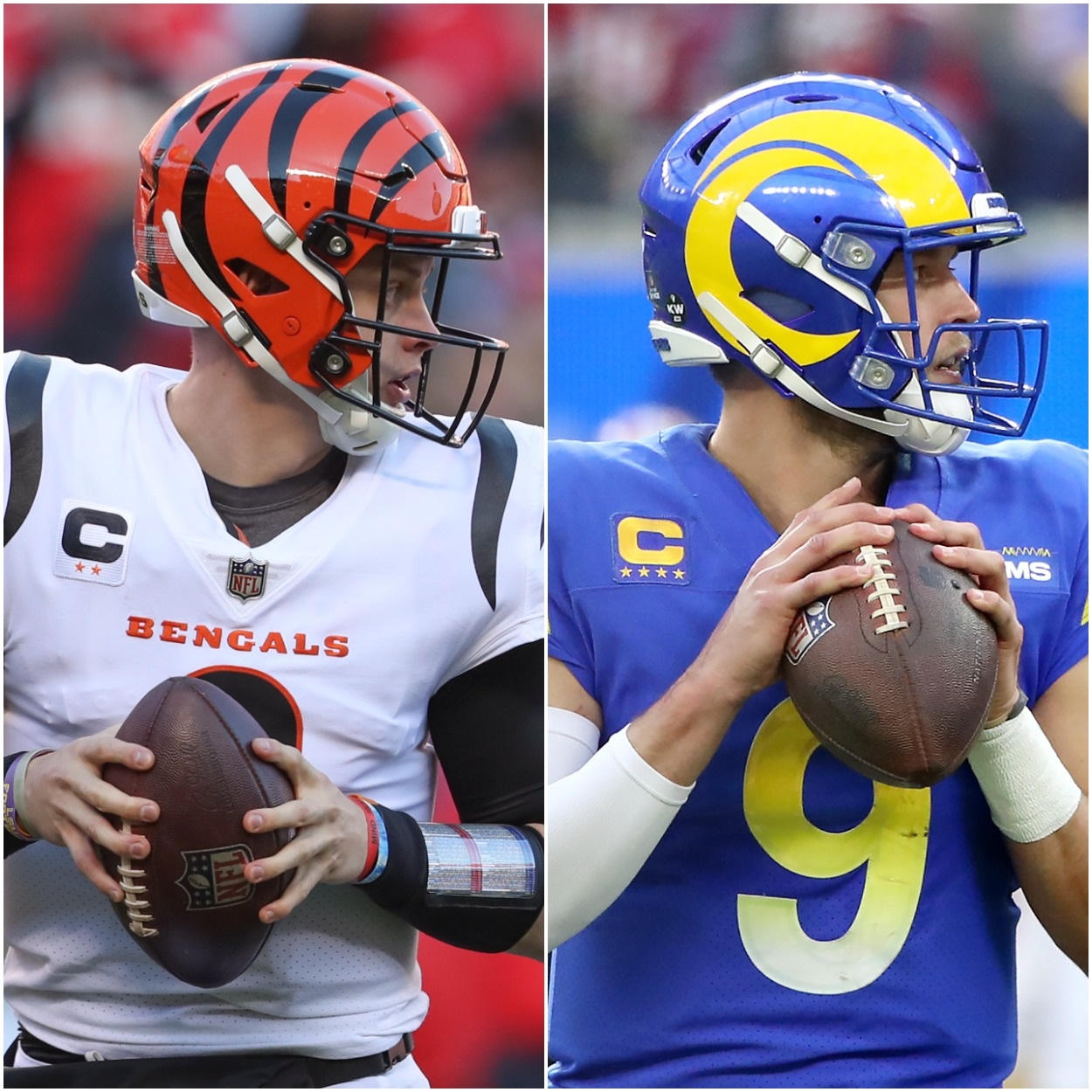 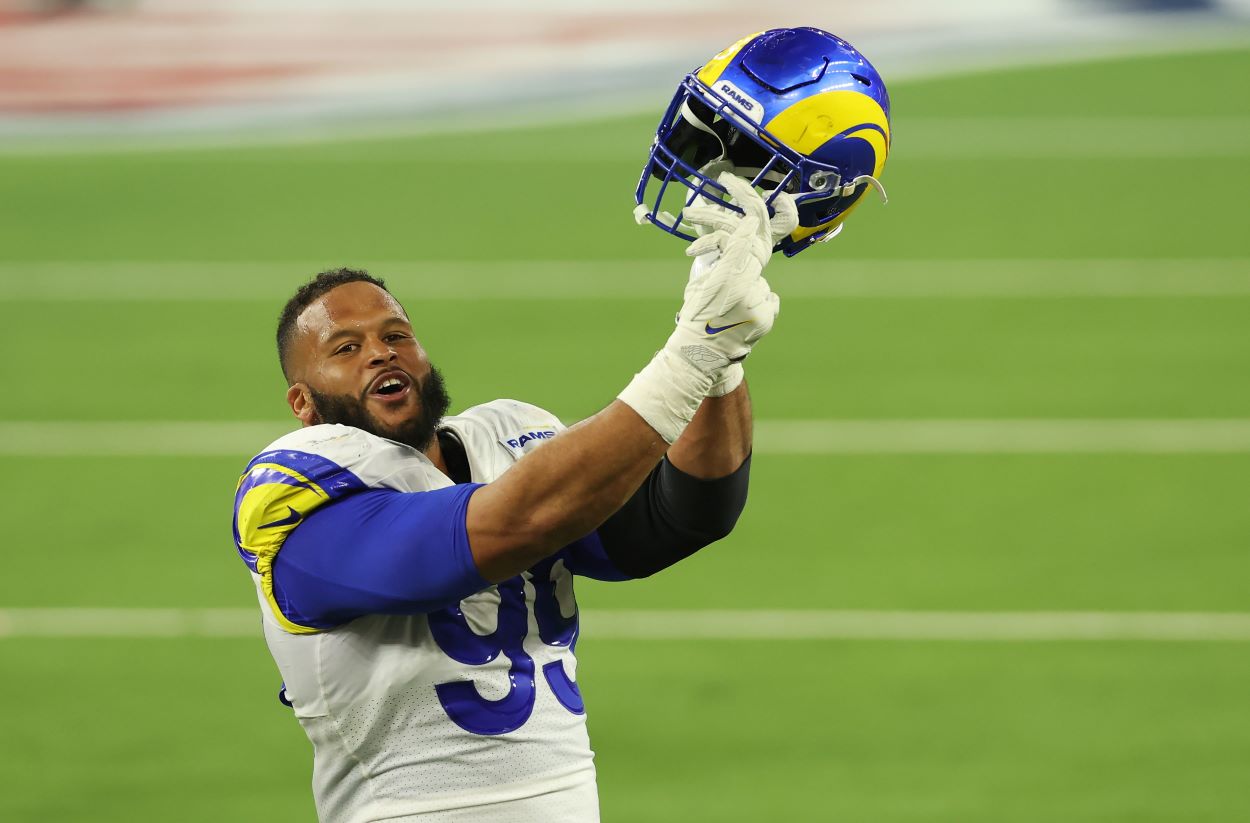 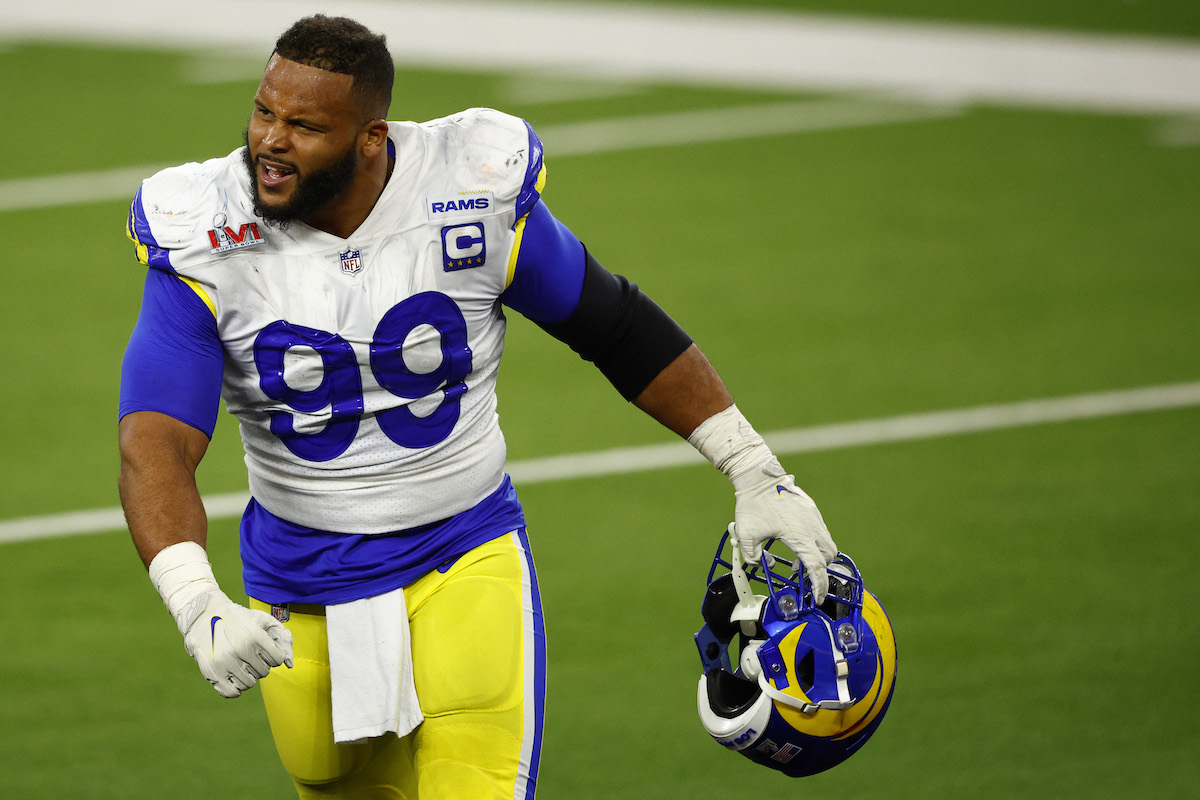 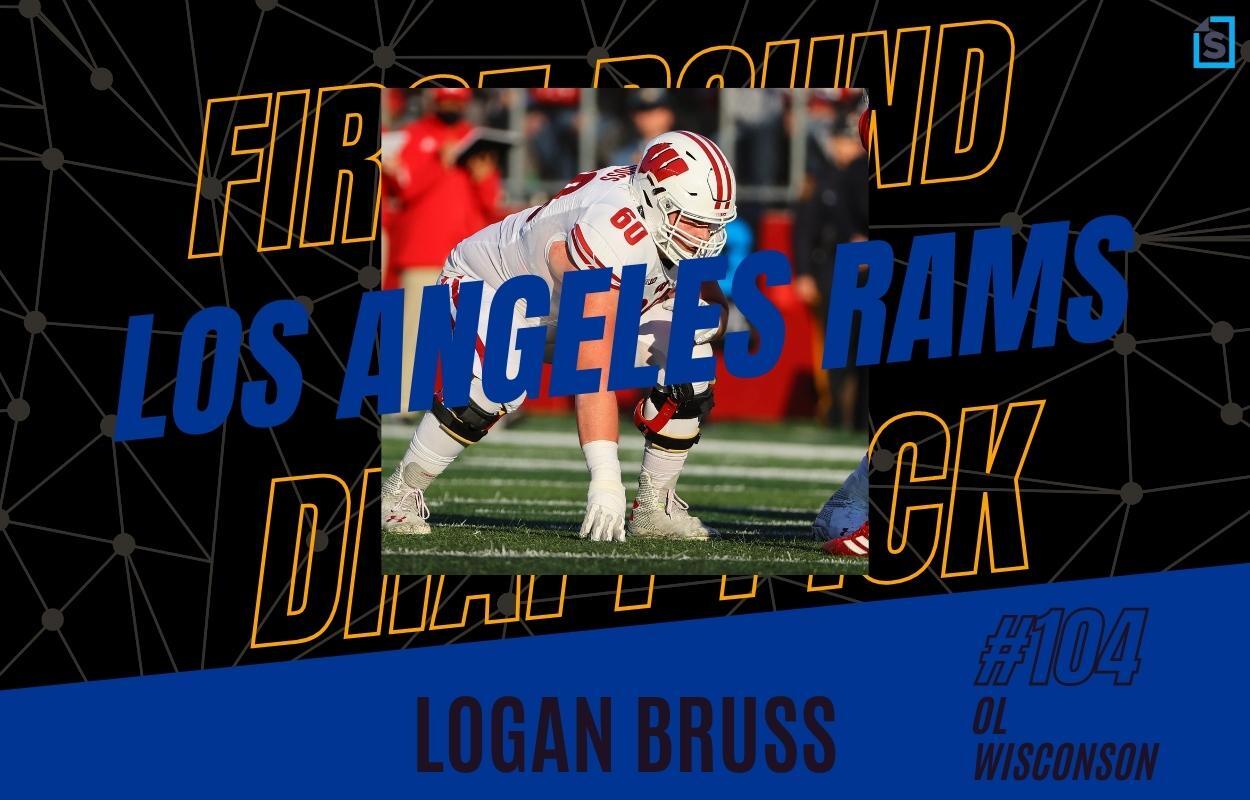 2022 NFL Draft: Grades for Logan Bruss and Every Other Los Angeles Rams Pick 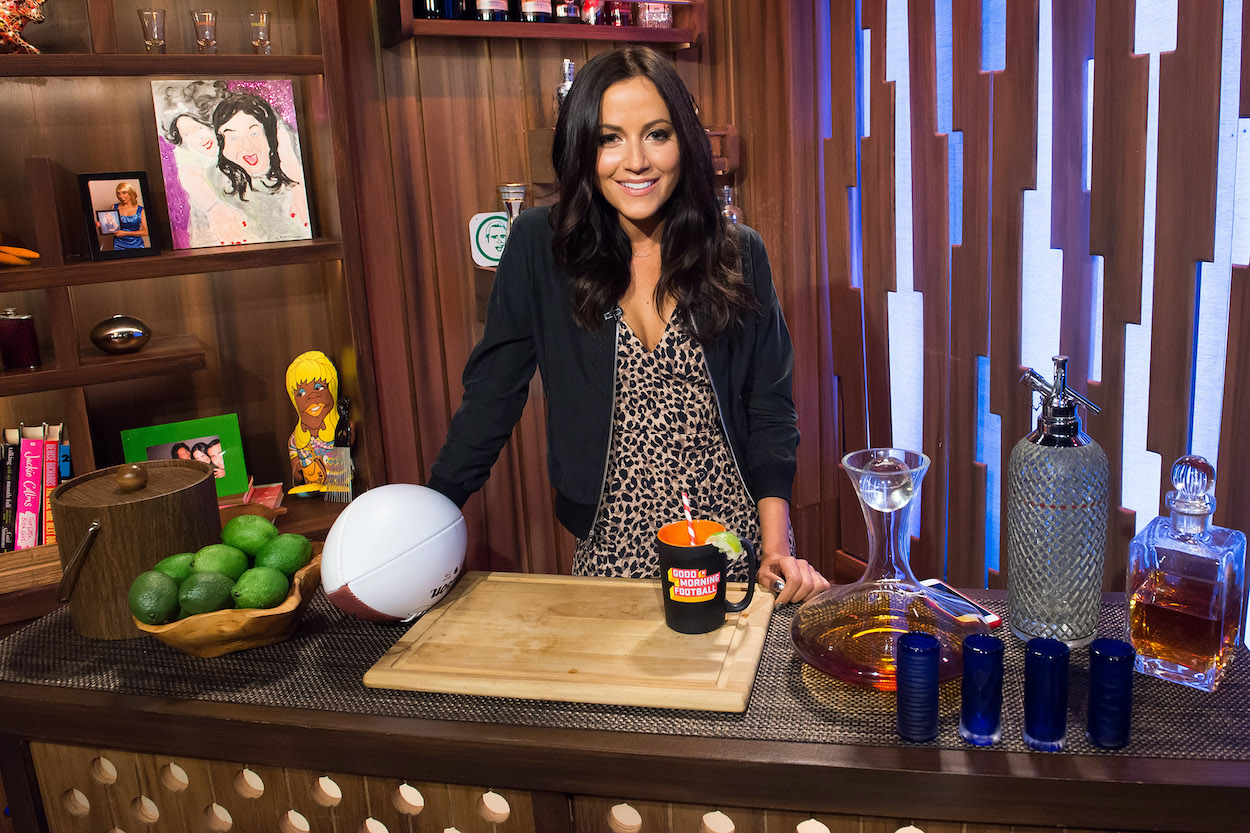 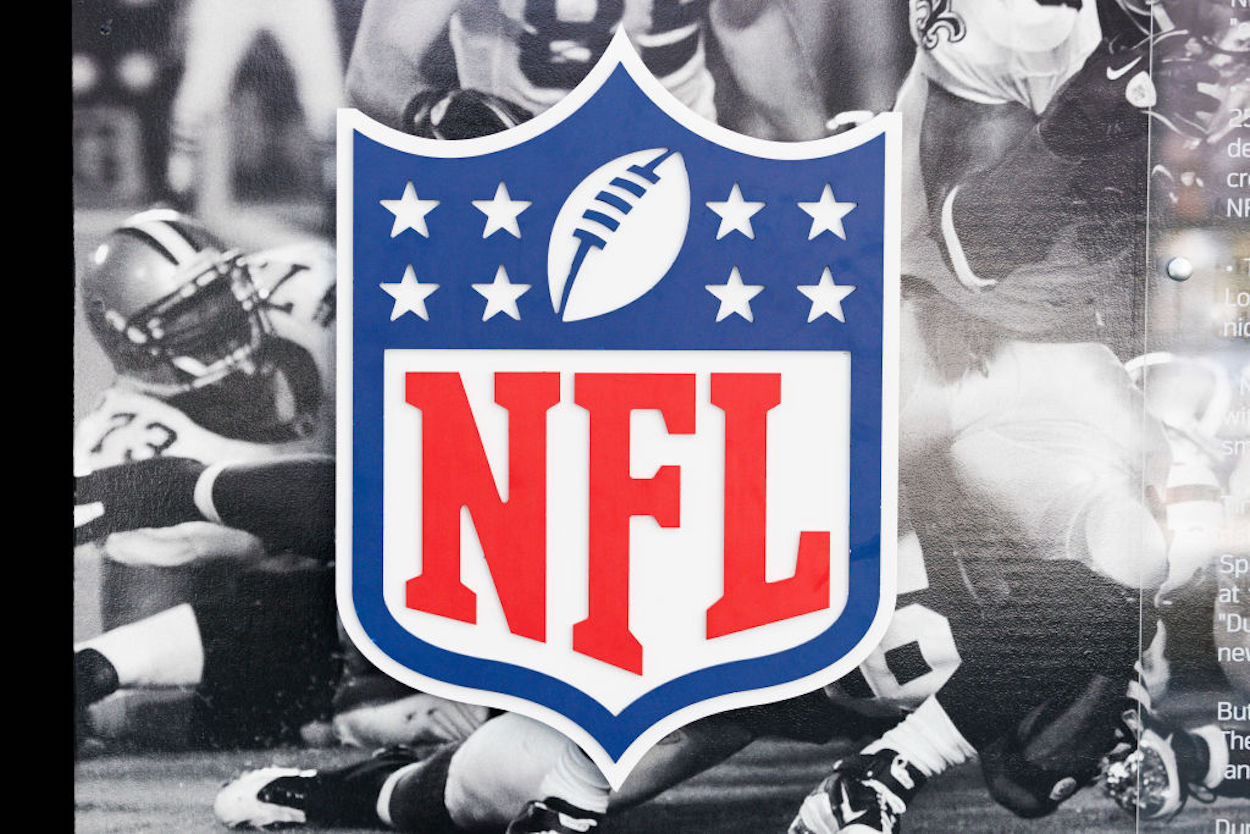 2022 NFL Schedule: When Does Your Favorite NFL Team Have a Bye Week? 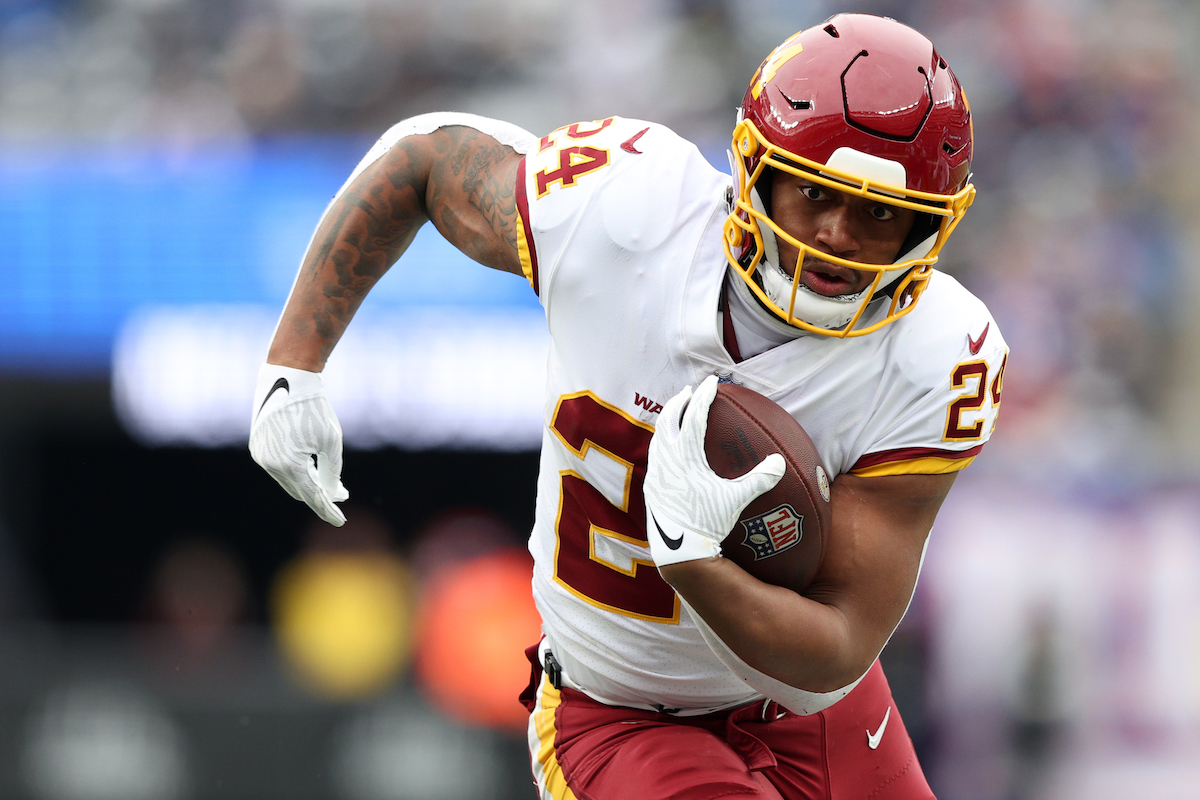 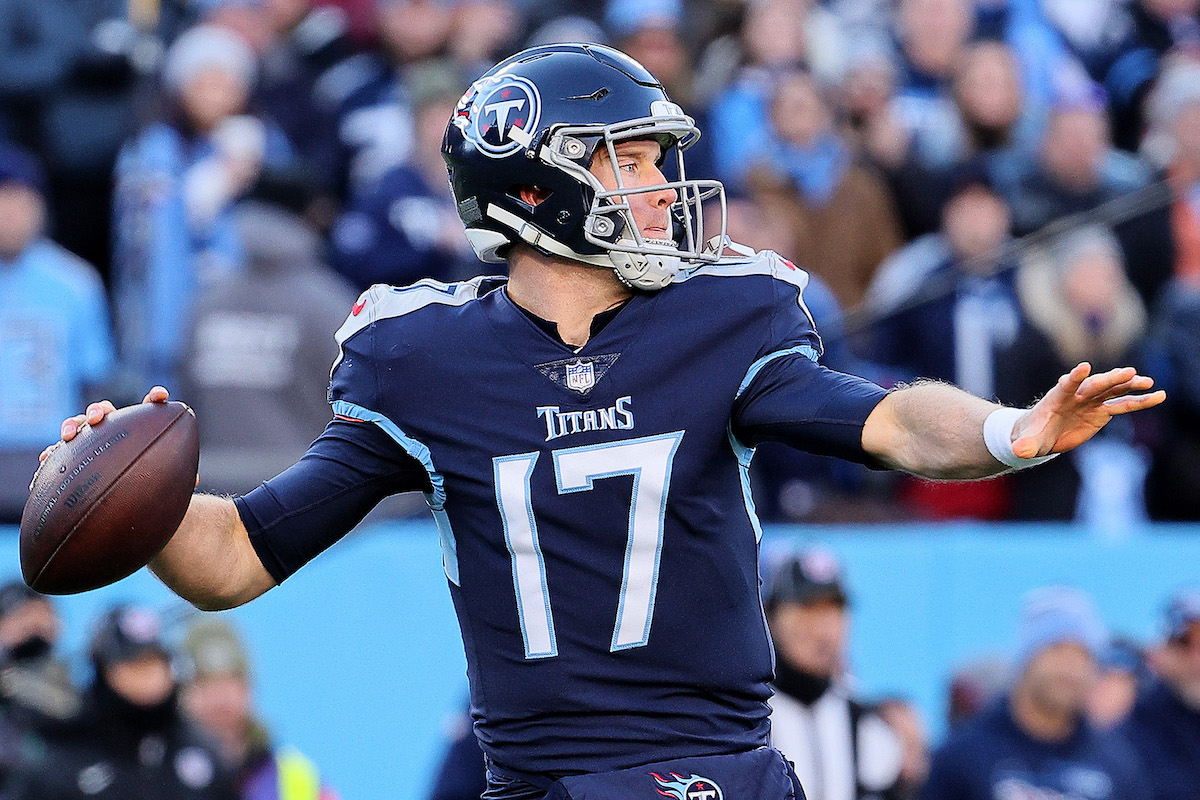 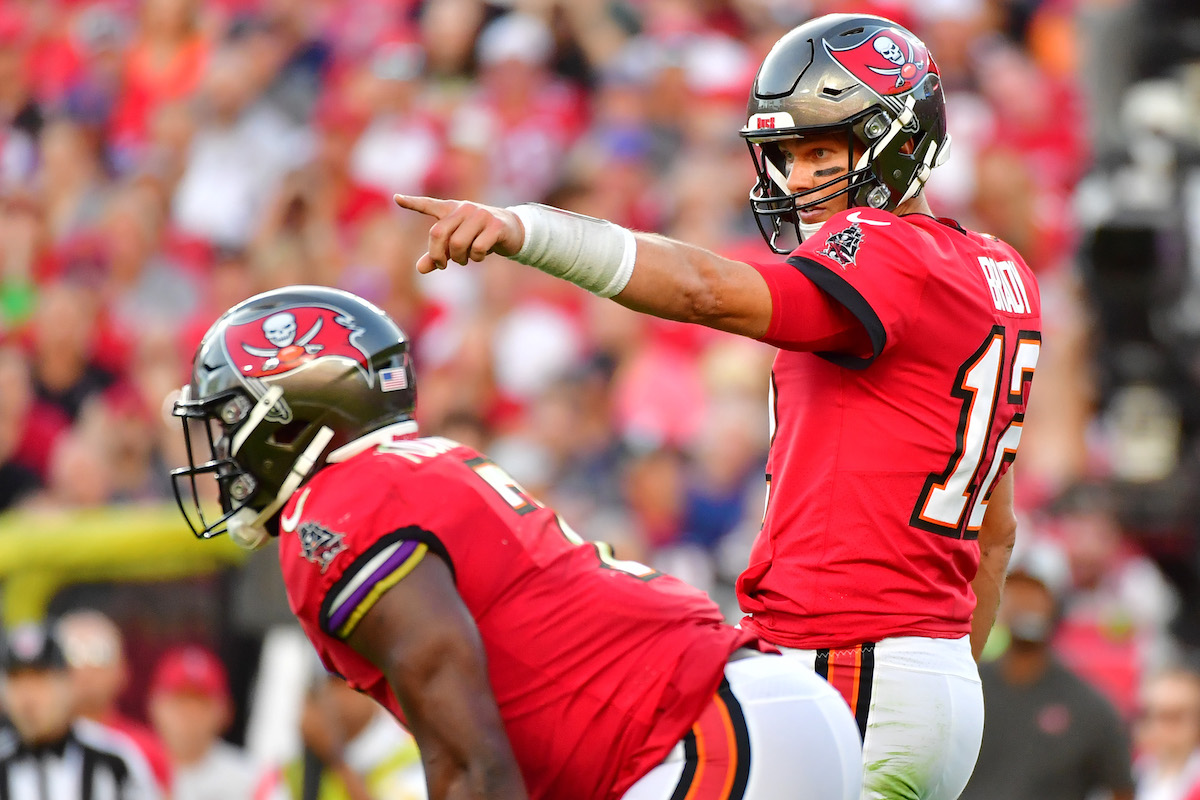 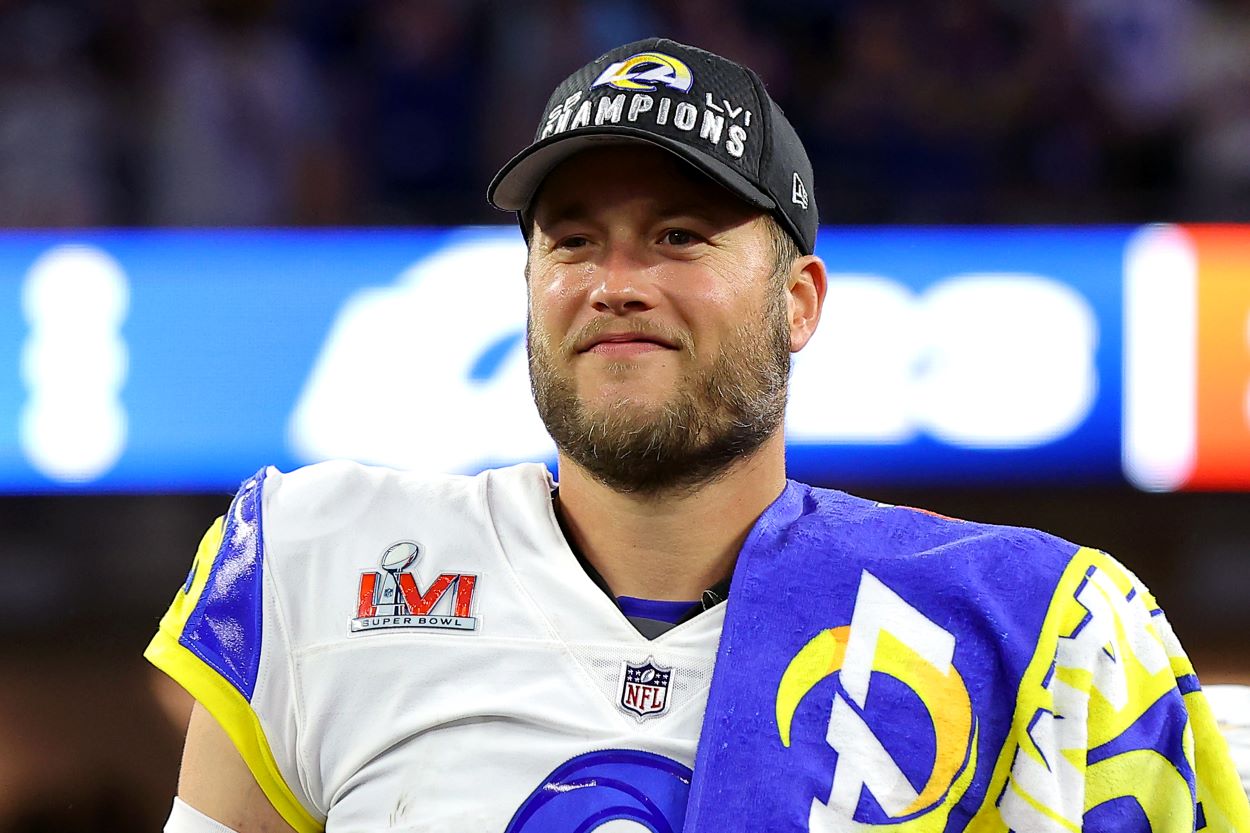 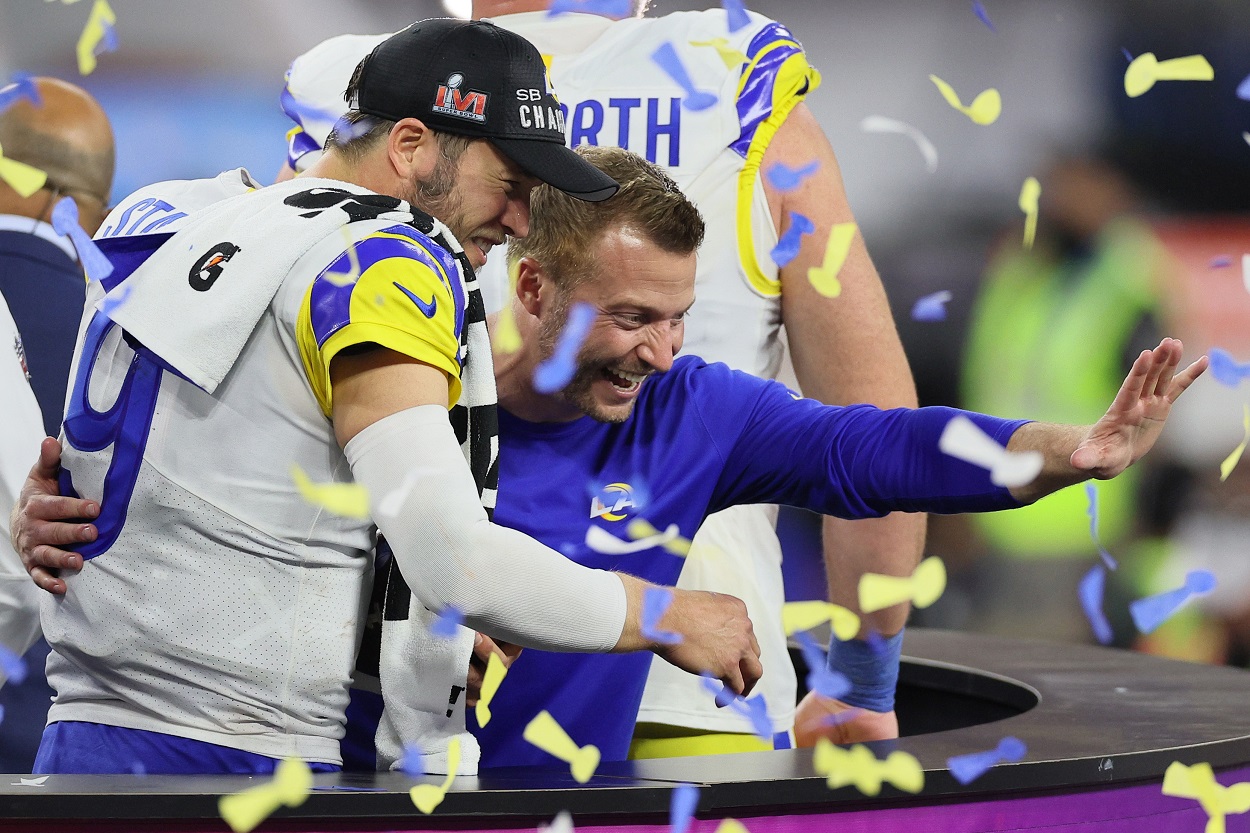 Sean McVay Takes a Shot at the Haters After Leading the Los Angeles Rams to a Super Bowl 56 Win: 'There Were a Lot of Rolled Eyes at Us' 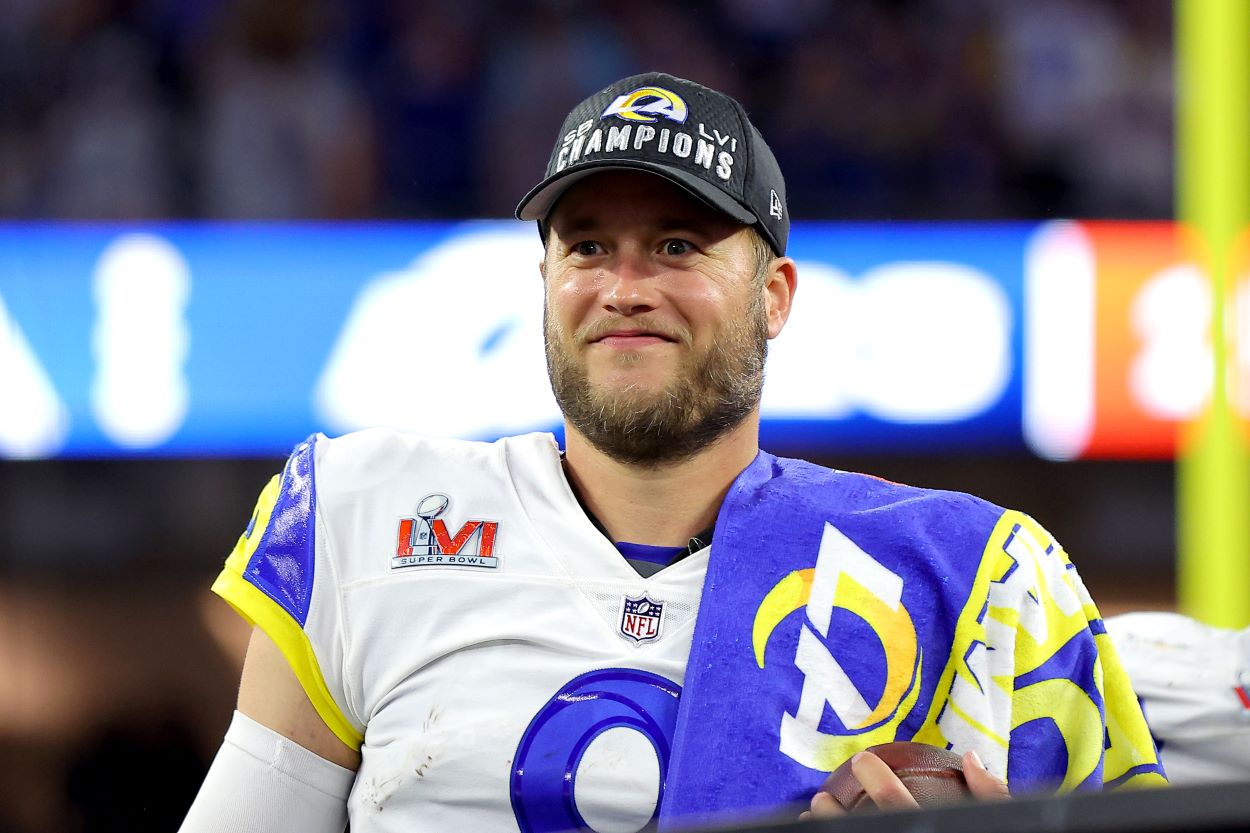 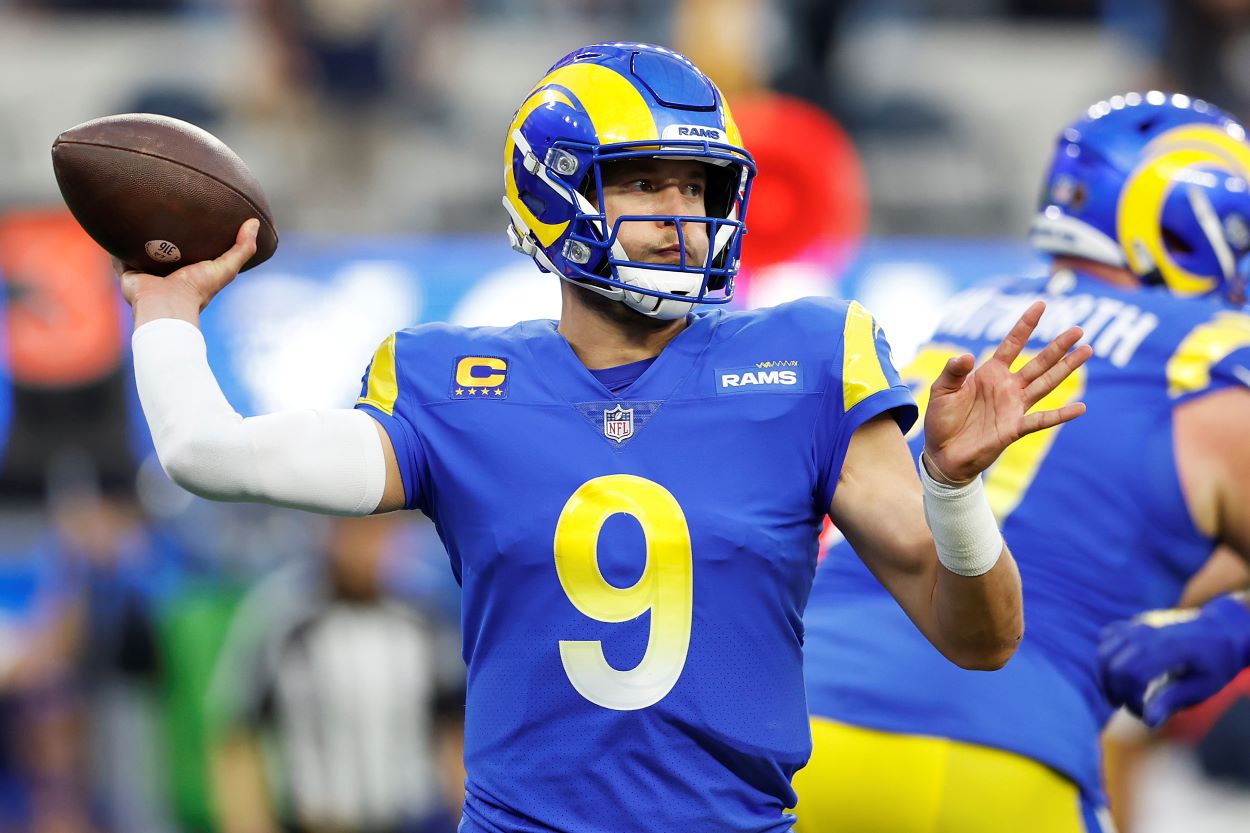 Super Bowl 2022: Matthew Stafford Sits on the Horizon of a Massive Payday With the Rams 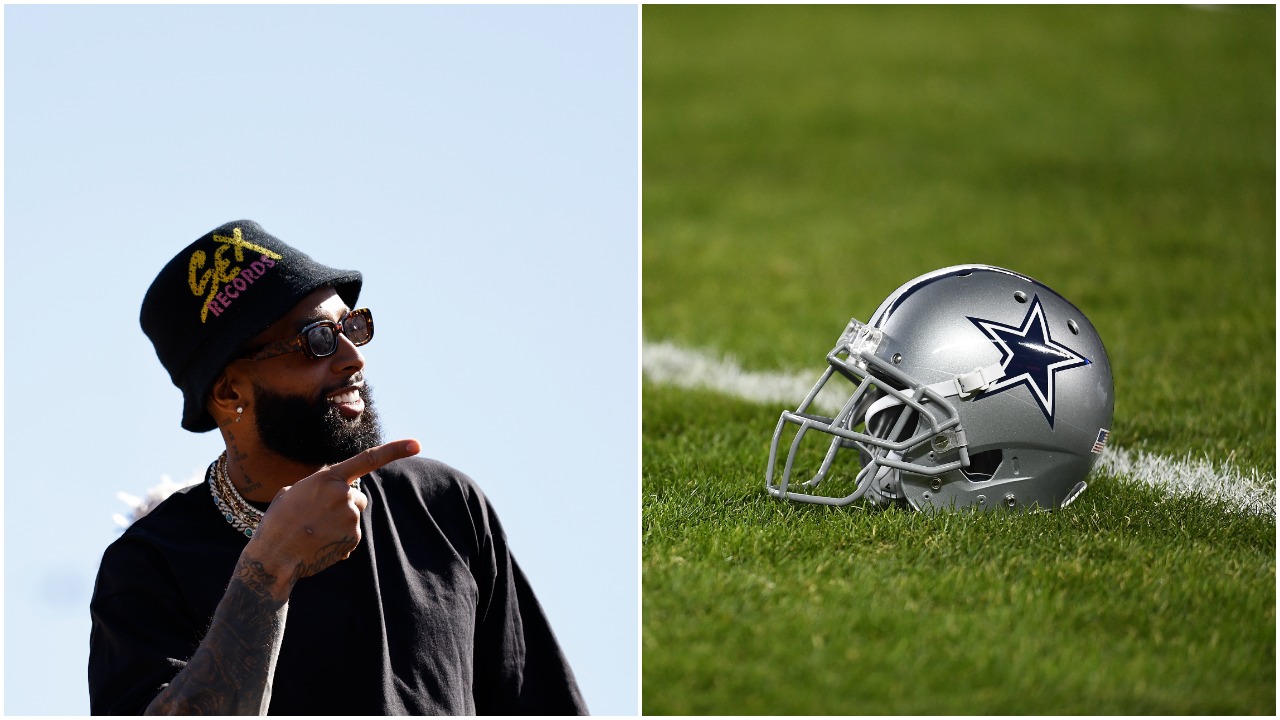 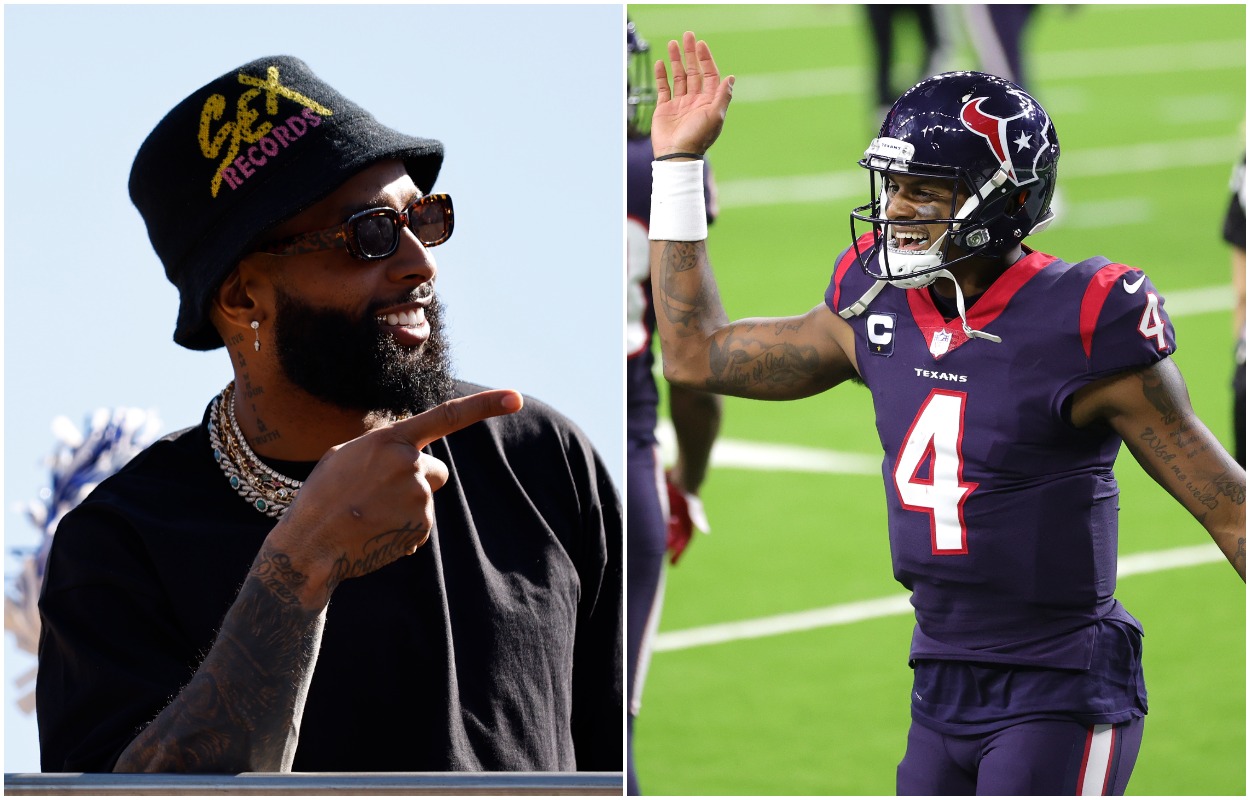 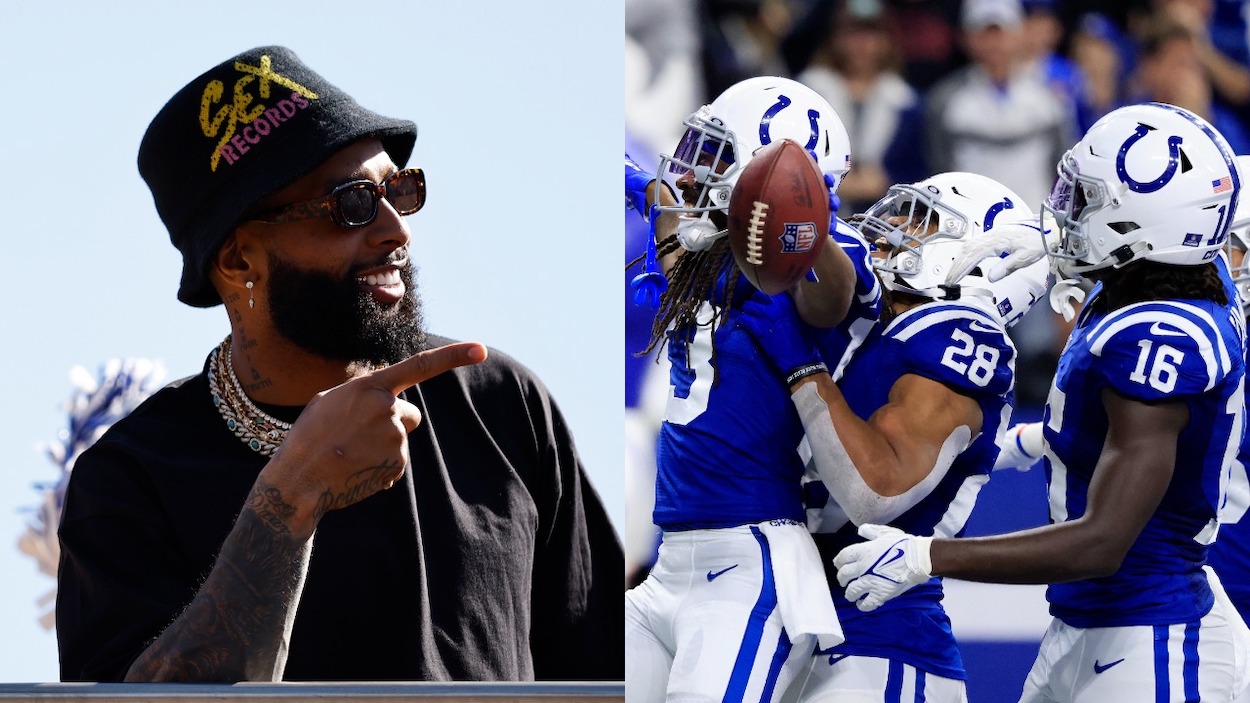 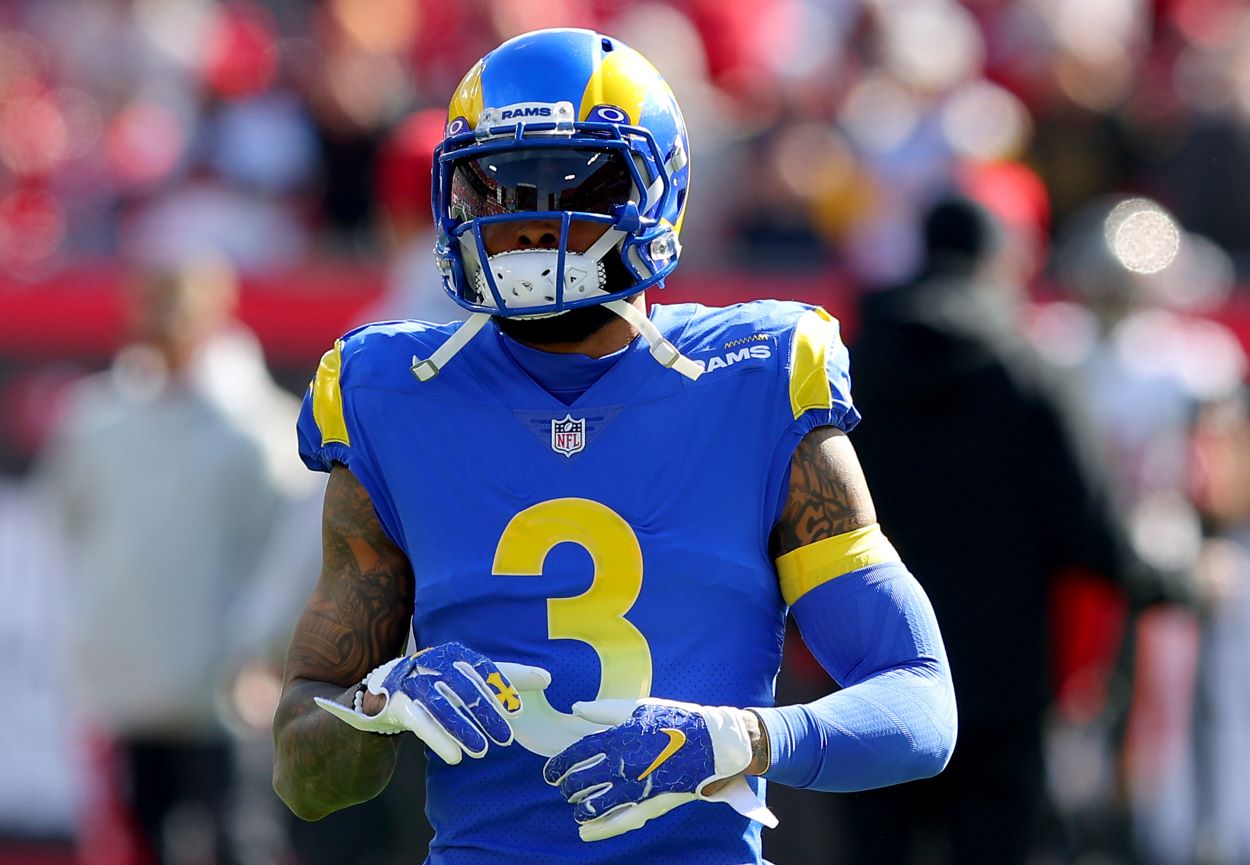 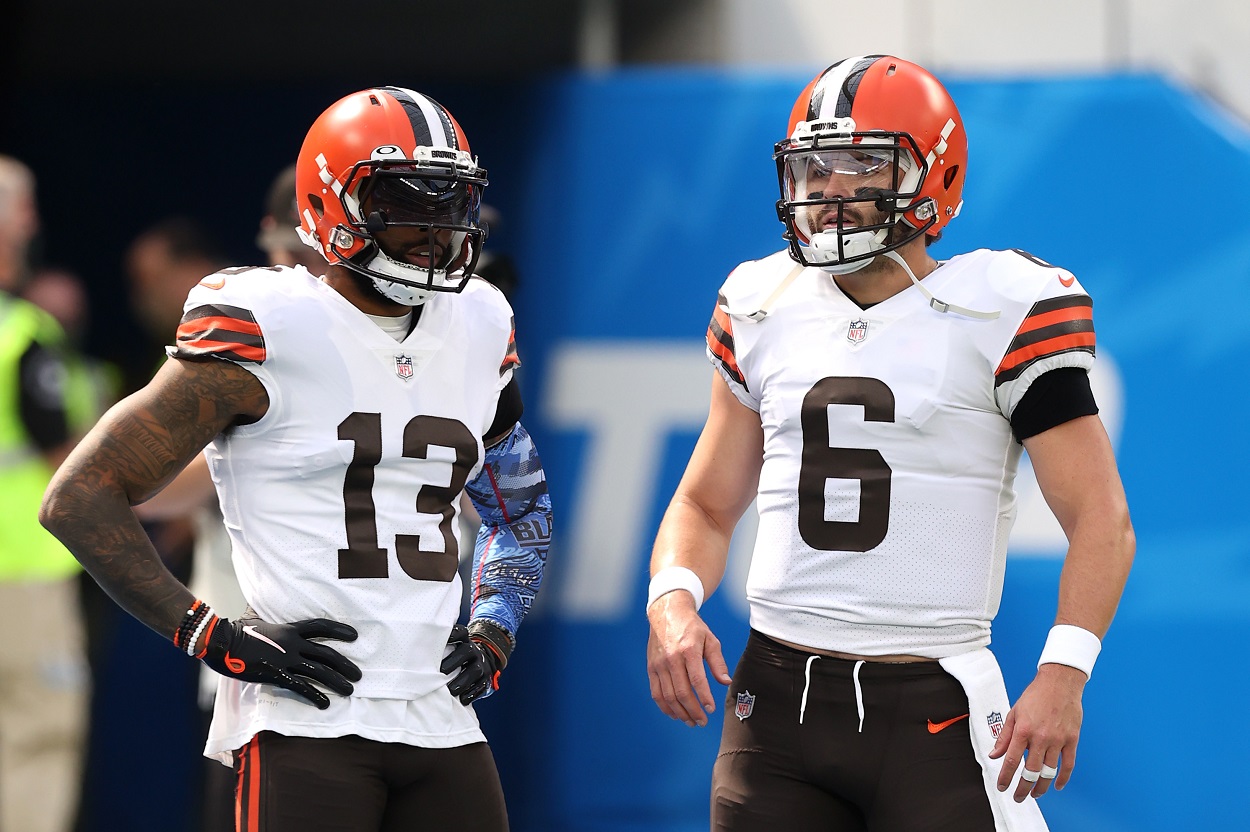 2022 NFL Draft: Grades for Logan Bruss and Every Other Los Angeles Rams Pick

Bobby Wagner Has No Regrets About How His Seahawks Career Ended

Von Miller: The Rams Can’t Allow Themselves to Be Priced out in Free Agency

What More Must Matthew Stafford Do to Enter the Pro Football Hall of Fame?

Aaron Donald Puts a Massive Stipulation on Running It Back With the Los Angeles Rams: ‘If We Bring Everybody Back…’