Tiger Woods is a professional golfer. He was introduced to golf before the age of 2 and was considered a child prodigy.

Woods began his professional career in 1996, and by April 1997, he had won three PGA Tour events and the 1997 Masters. He has won numerous awards throughout his career, and he is considered one of the greatest golfers of all time.

In February 2021, Tiger Woods was hospitalized and underwent surgery after a single-car collision. He suffered fractures in both legs and shattered an ankle. Woods returned the action by the end of 2021 as he competed with his son Charlie in the PNC Championship in December. 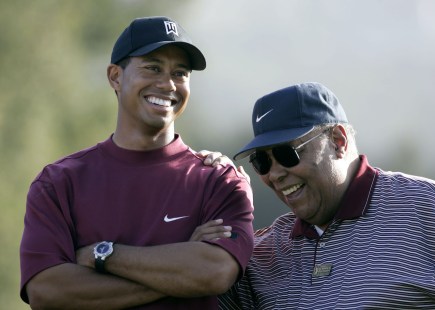 You don't become arguably the greatest golfer of all time without hours and hours of practice every day. For Tiger... 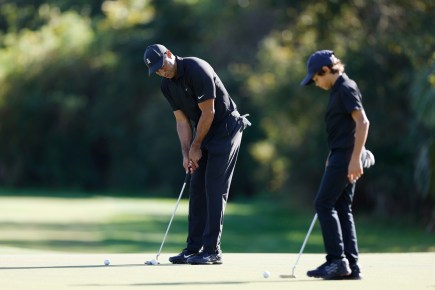 Tiger Woods Takes a Stand Regarding His... 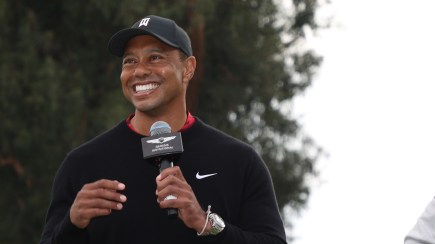 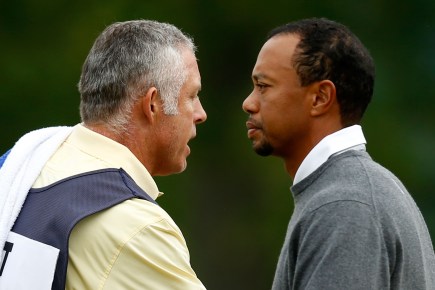 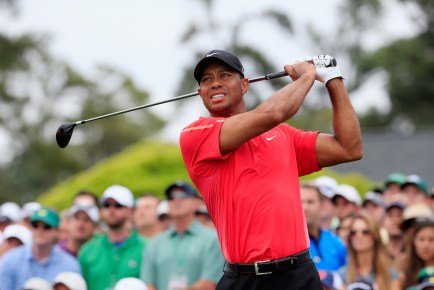 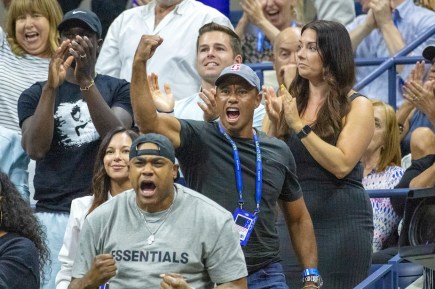 Tiger Woods Gave Us a Vintage Fist Pump Last Night, but He Wasn't on the Golf Course 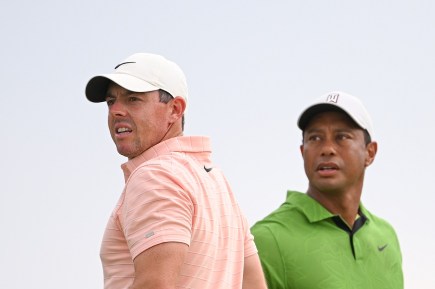 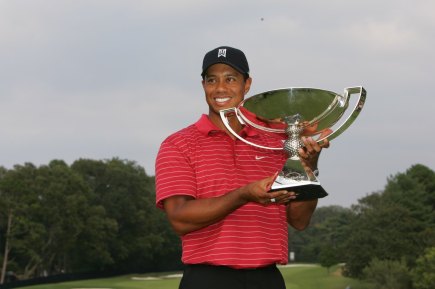 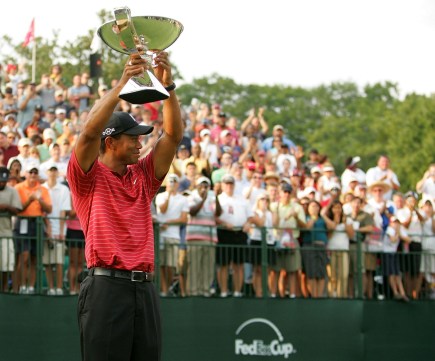 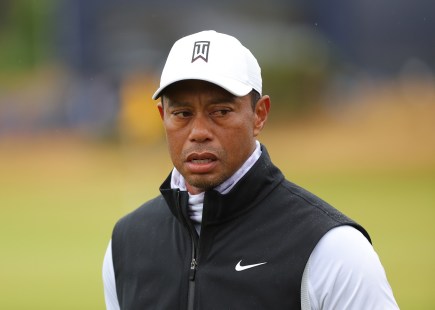 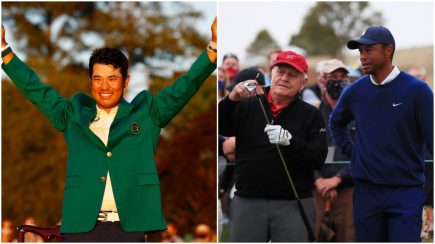 The Masters: Will Hideki Matsuyama's Injury Keep Him From Joining an Exclusive Club Featuring Tiger Woods and Jack Nicklaus? 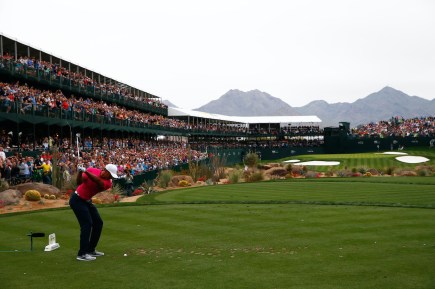 Waste Management Open: Ranking the 5 Greatest Shots of All Time on the Electric 16th Hole at TPC Scottsdale 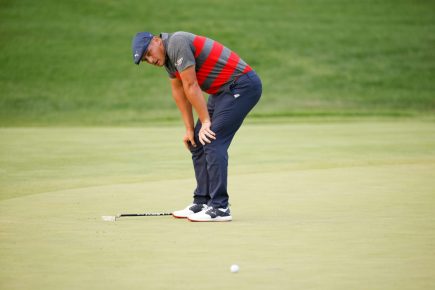 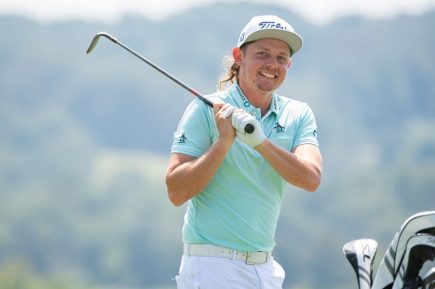 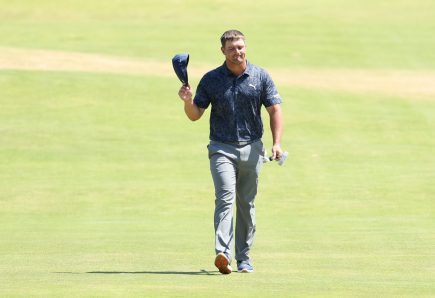 Bryson DeChambeau Is Not Second-Guessing Himself on COVID-19 Vaccine Decision After Missing 2020 Tokyo Olympics: 'I'm a Healthy, Young Individual That Will Continue to Work on my Health' 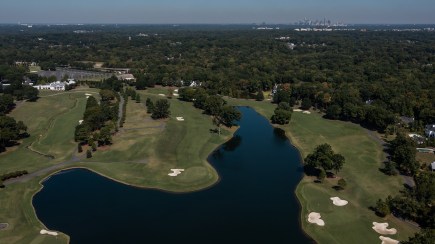 How Much Does It Cost to Play Quail Hollow Club? 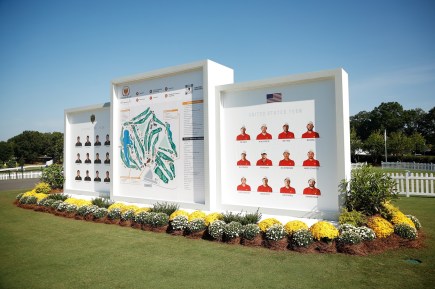 Presidents Cup 2022: Why Quail Hollow Club's Famous 'Green Mile' Holes Are Being Played Out of Order 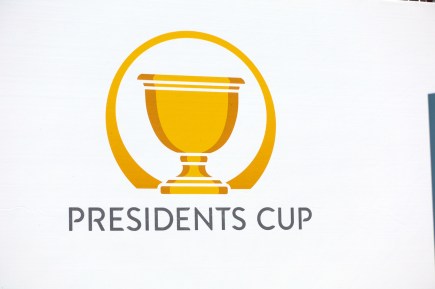 What Is the Difference Between the Presidents Cup and the Ryder Cup? 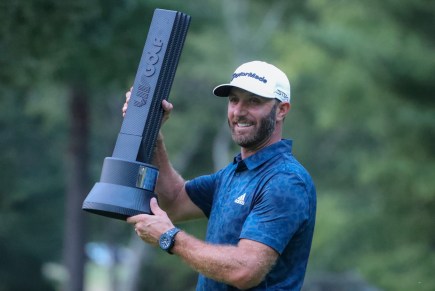 Dustin Johnson Is Playing Some of the Best Golf of His Career, but No One Cares Because of LIV Golf 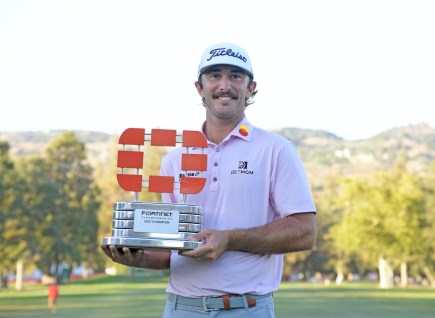 Fortinet Championship Purse and Payouts: How Much Money Will the Winner Take Home?

How Much Does It Cost to Play Quail Hollow Club?

Presidents Cup 2022: Why Quail Hollow Club's Famous 'Green Mile' Holes Are Being Played Out of Order

Fortinet Championship Purse and Payouts: How Much Money Will the Winner Take Home? 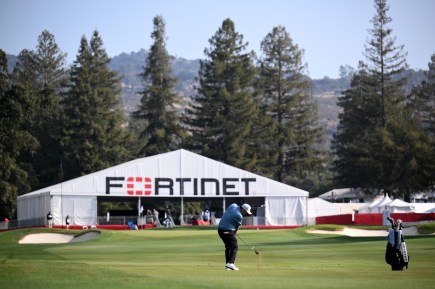 What Is the Cut Line for the 2022 Fortinet Championship? 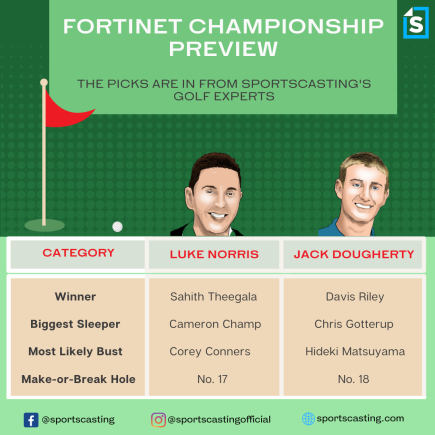 Tiger Woods Gave Us a Vintage Fist Pump Last Night, but He Wasn’t on the Golf Course

PGA Tour vs. LIV Golf: What a High-Stakes Ryder Cup-Style Battle for the Future of Golf Would Look Like

Has Tiger Woods Ever Won an Open Championship at St. Andrews?

Tiger Tracker: Follow Every Shot of Tiger Woods’ First Round at the British Open With Live Updates, Live Betting Odds, and Instant Analysis

2022 Open Championship Preview & Predictions: The Winner at St. Andrews Will Come From One of These Five Groups

Tiger Woods Gets Roasted by Justin Thomas on His Preparation Tactics for The Open Championship at St. Andrews

Tiger Woods Won 3 U.S. Open Titles, but Never Even Got a Chance to Get Into the Highly Exclusive Club Matt Fitzpatrick Just Joined

How Many Times Has Tiger Woods Missed the Cut at the PGA Championship?

2022 PGA Championship Preview & Predictions: The Winner at Southern Hills Will Come From One of These Five Groups

Phil Mickelson Has Lost His Spot in a Valuable Franchise

The Masters: How Many World No. 1 Players Have Won at Augusta National?

2022 Masters Final Round Tee Times: When Do Tiger Woods, Scottie Scheffler, and Cameron Smith Tee Off?

Tiger Woods: Recapping His Roller Coaster Second Round at The Masters