While he’s no longer hitting the hardwood, Shaquille O’Neal still casts a massive shadow over the NBA landscape.

After towering over the NCAA competition at LSU, O’Neal entered into the 1992 NBA Draft and joined the Orlando Magic as the first overall pick. Shaq didn’t miss a beat and quickly emerged as a dominant force in the paint. A championship, however, never materialized, and the big man eventually left for Hollywood.

With the Lakers, O’Neal famously teamed up with Kobe Bryant. While the two men didn’t always see eye-to-eye, they did earn three NBA titles together in Los Angeles. The Diesel then returned to Florida, where he’d win a fourth ring with the Miami Heat, before bouncing around the league and ultimately retiring in 2011.

In addition to his on-court exploits — Shaq still stands tall as one of the greatest big men to ever play the game — the center hasn’t slowed down in retirement. He’s a prolific investor, a celebrity pitchman, and a part of TNT’s NBA coverage.

Read the latest about Shaquille O’Neal’s playing career and history: 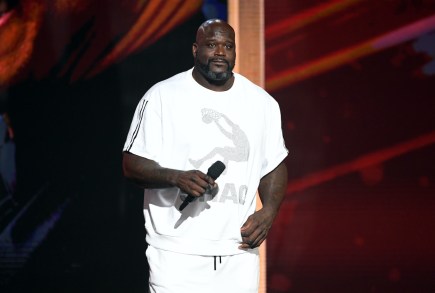 Shaquille O'Neal is well-known today as one of the most dominant big men in NBA history, but he almost never... 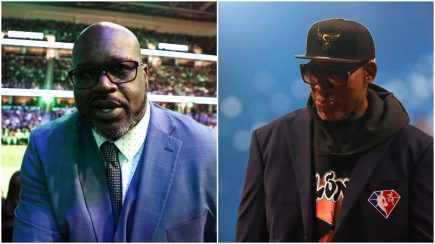 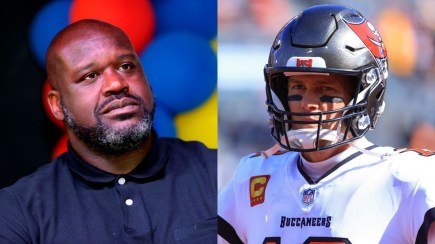 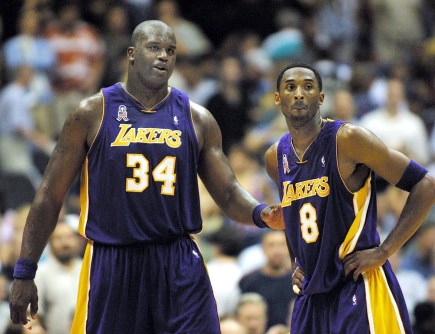 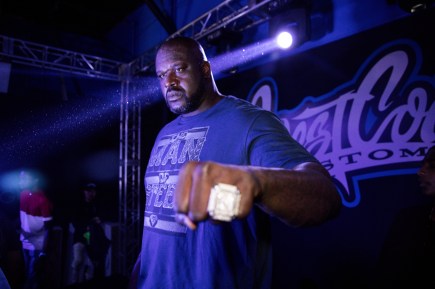 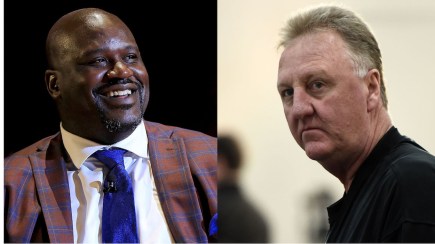 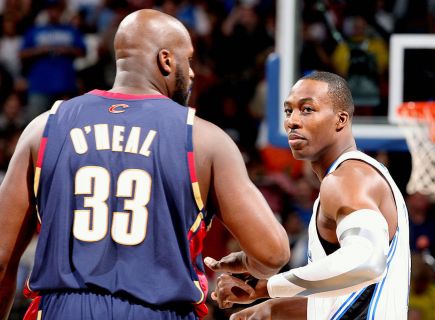 Shaquille O'Neal and Dwight Howard Have Revived Their Beef Again, This Time Over Taiwanese Basketball 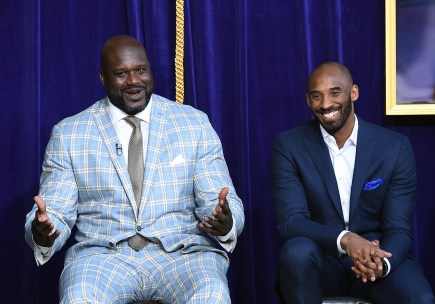 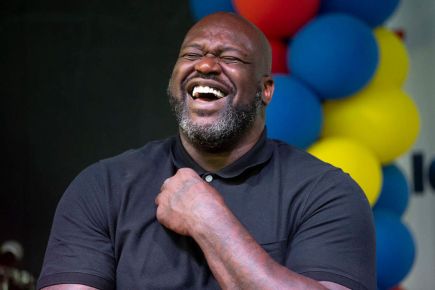 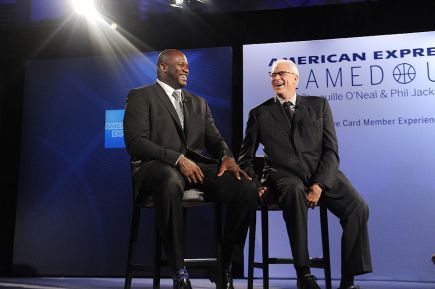 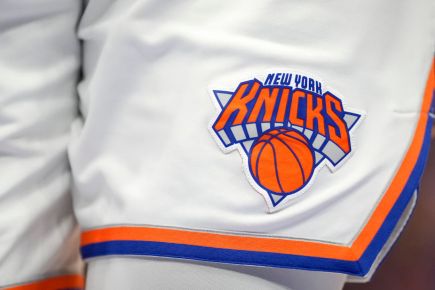 Why Are the New York Knicks Called the Knicks? 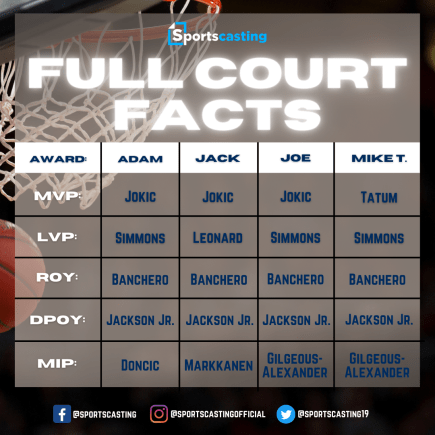 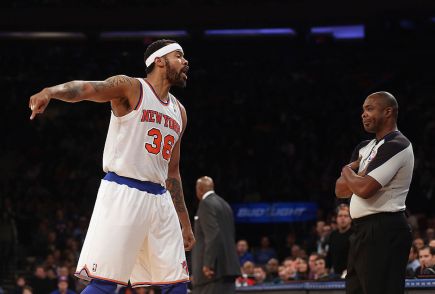 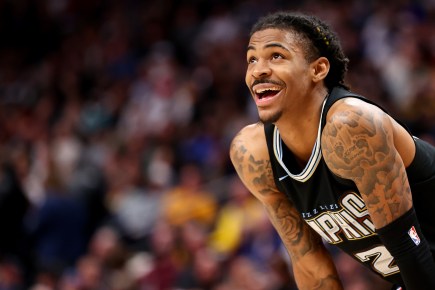 Has Every NBA Team Played on Christmas Day? 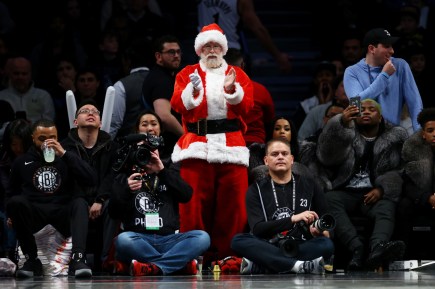 When Did NBA Christmas Day Games Become a Tradition? 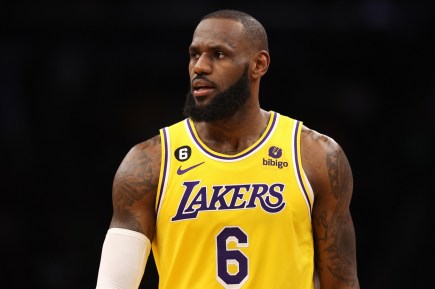 How Close Is LeBron James to Kareem Abdul-Jabbar’s All-Time NBA Scoring Record Following the Lakers’ Loss to the Celtics? 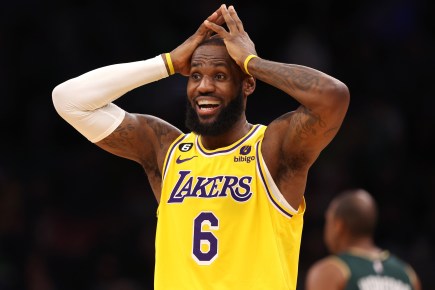 Maybe LeBron James Was Fouled, but the Drama Was Embarrassingly Absurd 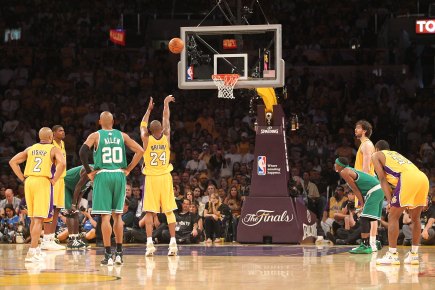 When Was the Last Time the Celtics and Lakers Met in the NBA Finals? 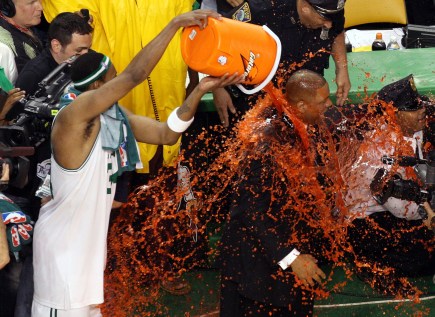 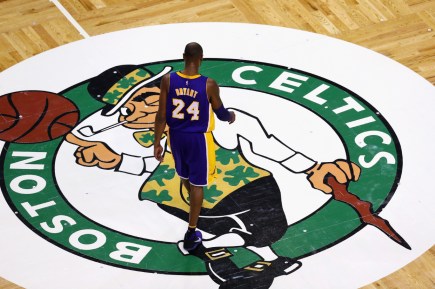 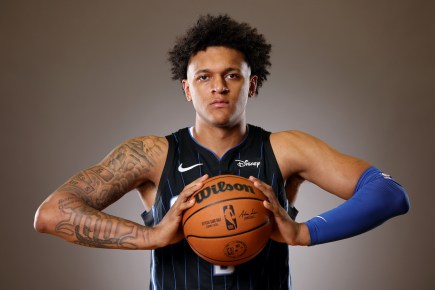 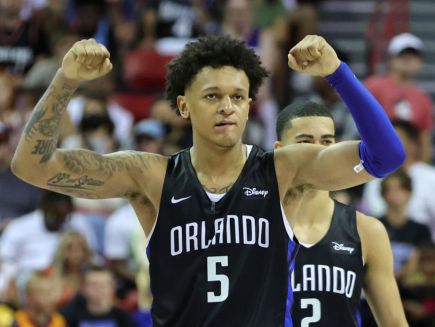 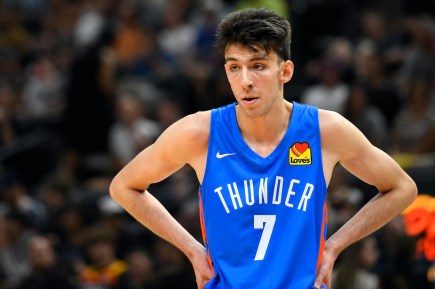 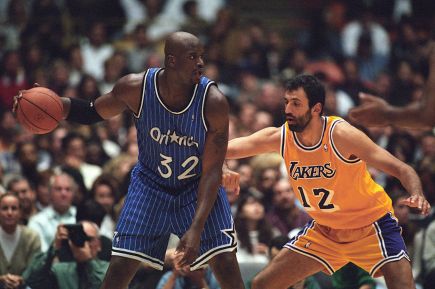 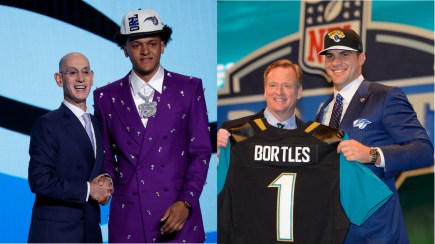 Shaquille O’Neal and Dwight Howard Have Revived Their Beef Again, This Time Over Taiwanese Basketball

Shaquille O’Neal Once Proved His Dominance by Bodying J.A. Adande in the Low Post