The Greek Freak began playing basketball in Athens, Greece, where his family immigrated after leaving Nigeria. Giannis Antetokounmpo entered the 2013 NBA Draft where the Milwaukee Bucks chose him with the 15th overall pick. After developing his ball-handling skills for a few years, he won the 2017 Most Improved Player award.

Antetokounmpo is a fan-favorite NBA player who’s become a five-time All-Star and two-time MVP. After leading the Bucks to their first NBA championship since 1971, he became the 2021 Finals MVP, joining the NBA 75th Anniversary Team later that year. Antetokounmpo famously has four brothers — two of which also play in the NBA. 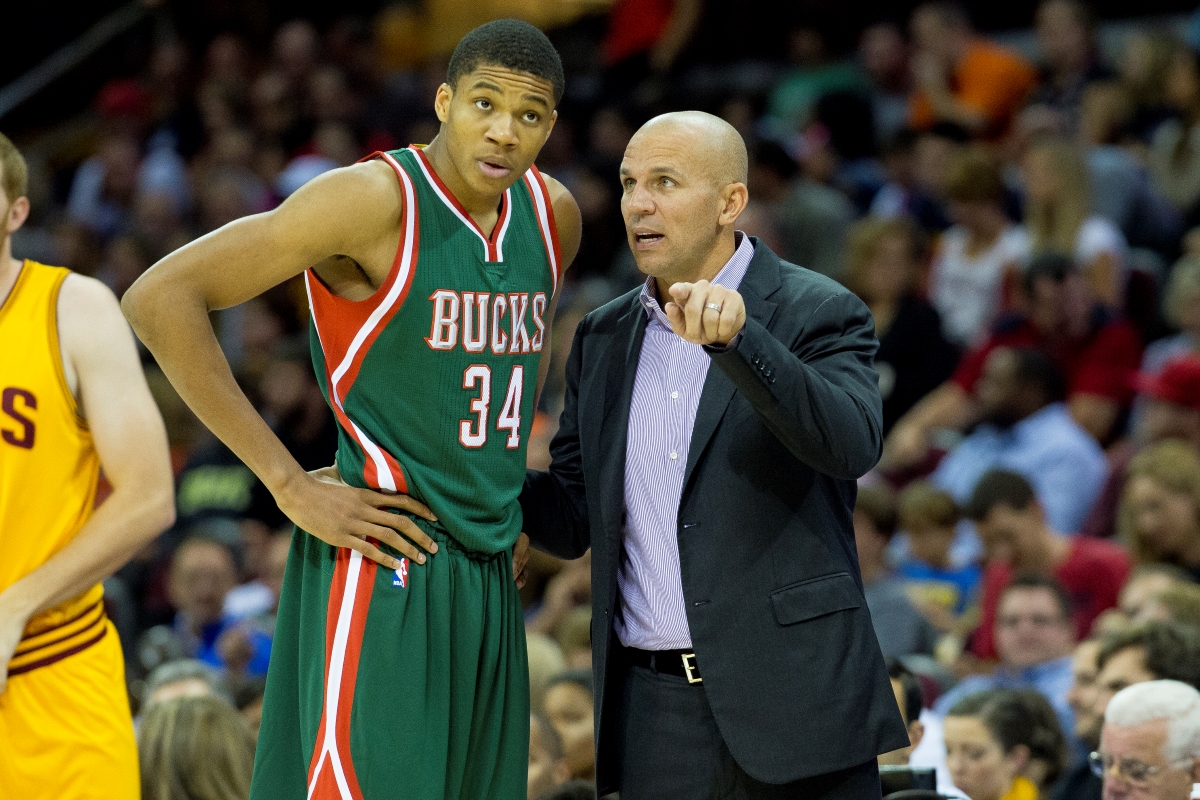 Giannis Antetokounmpo is now a two-time MVP and has a Defensive Player of the Year Award in his trophy case.... 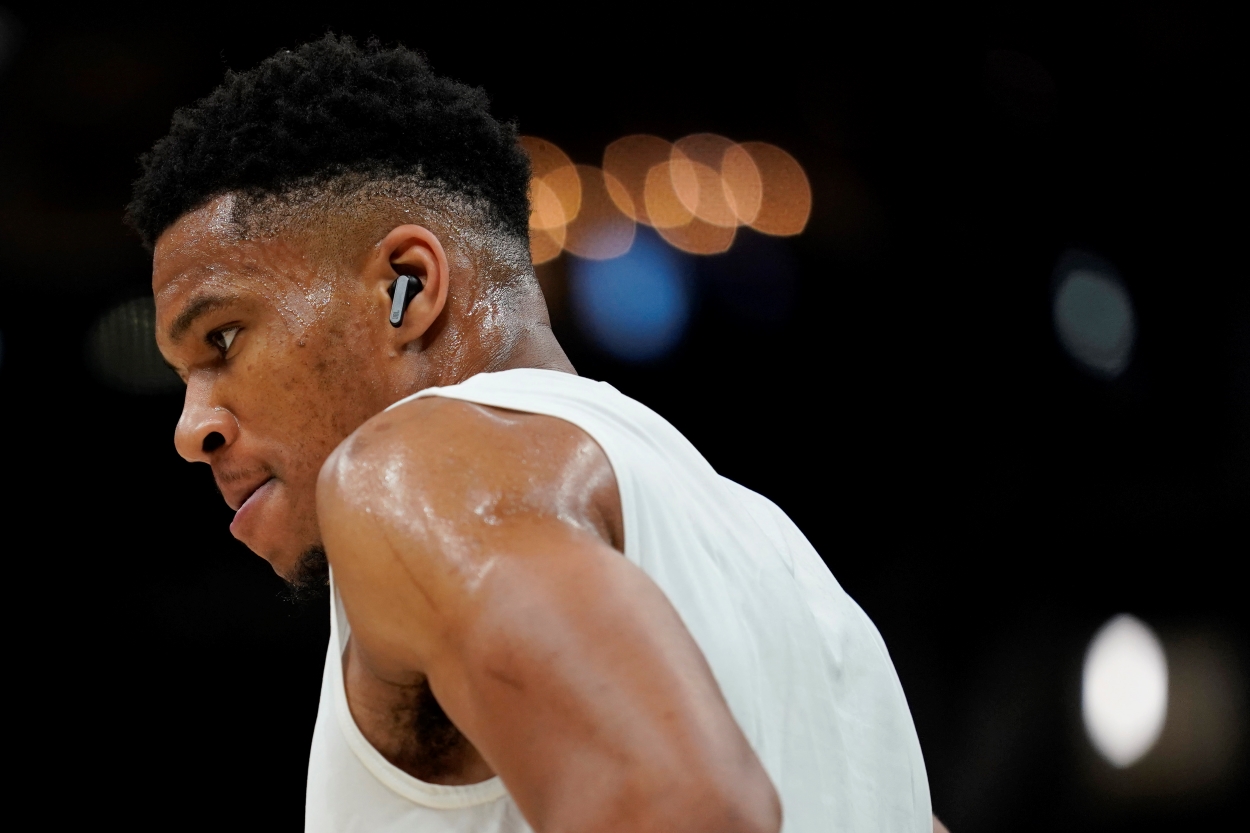 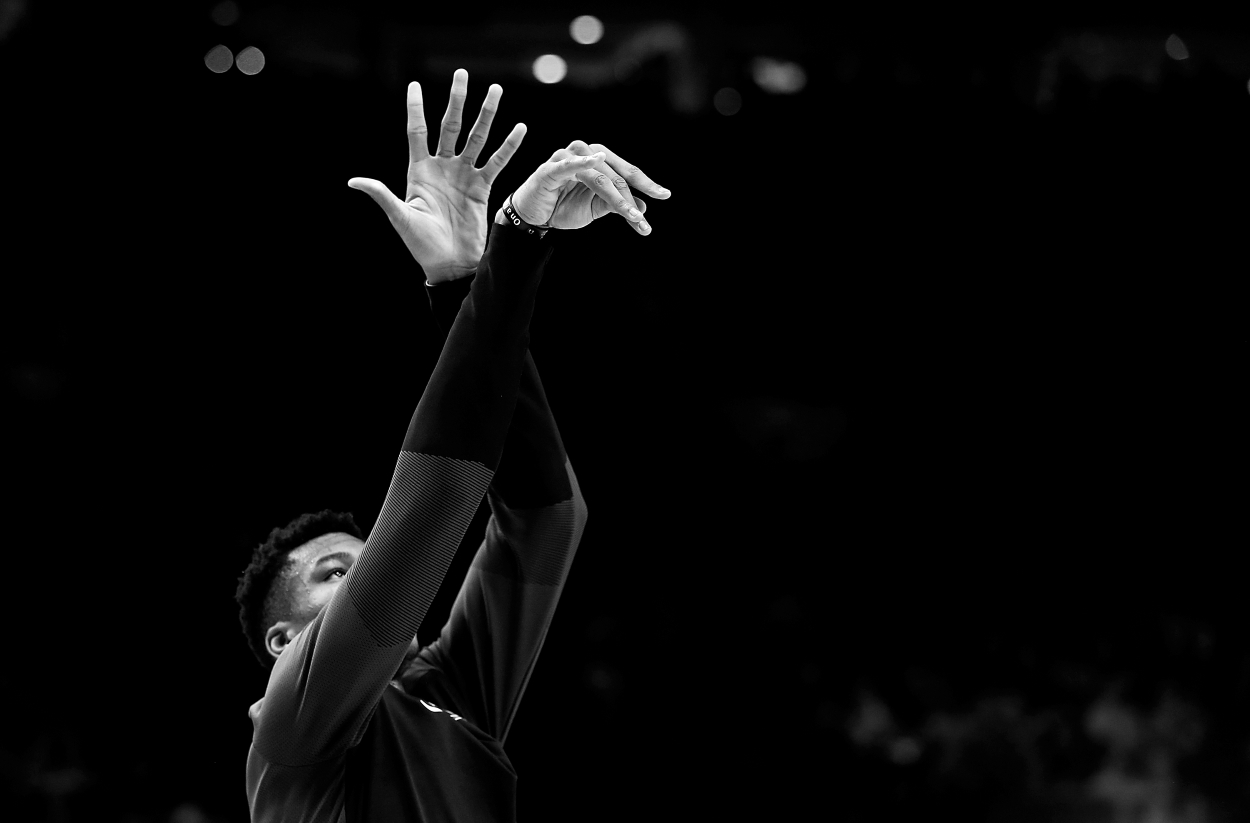 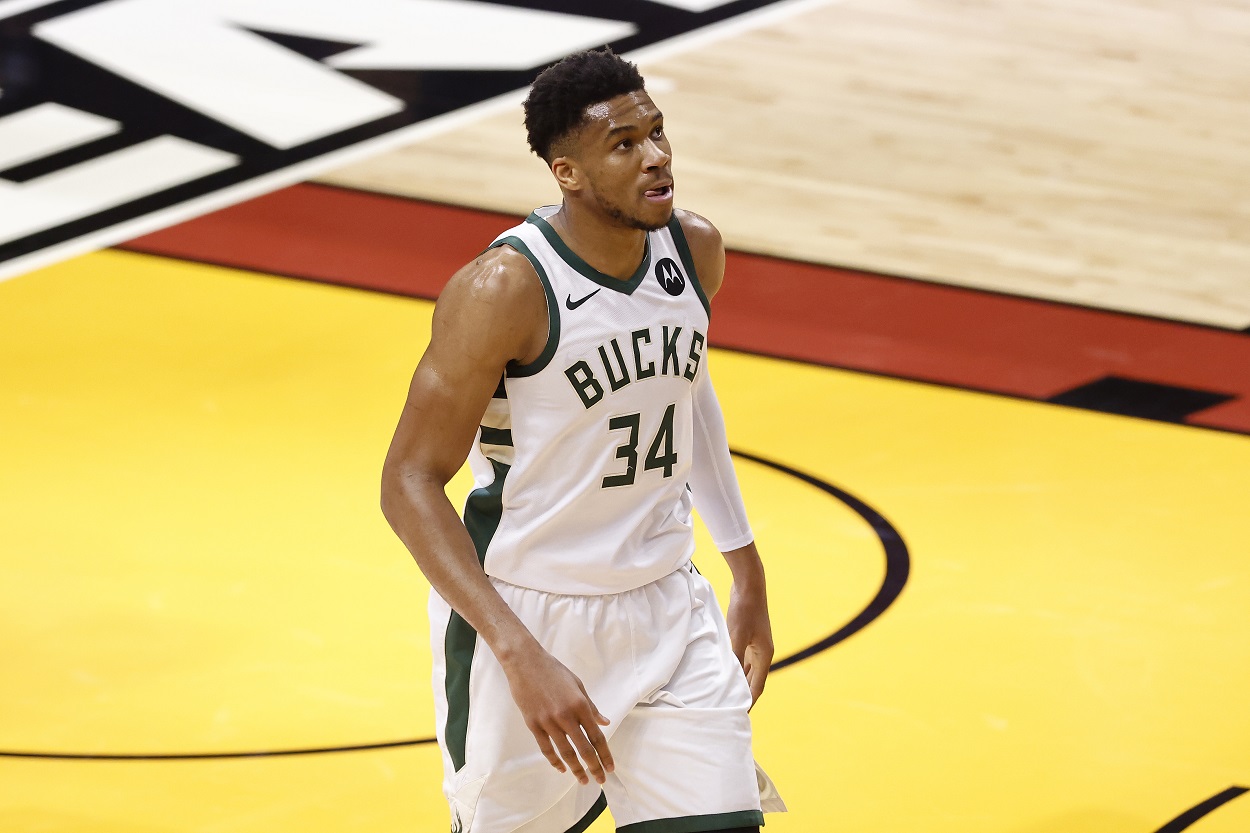 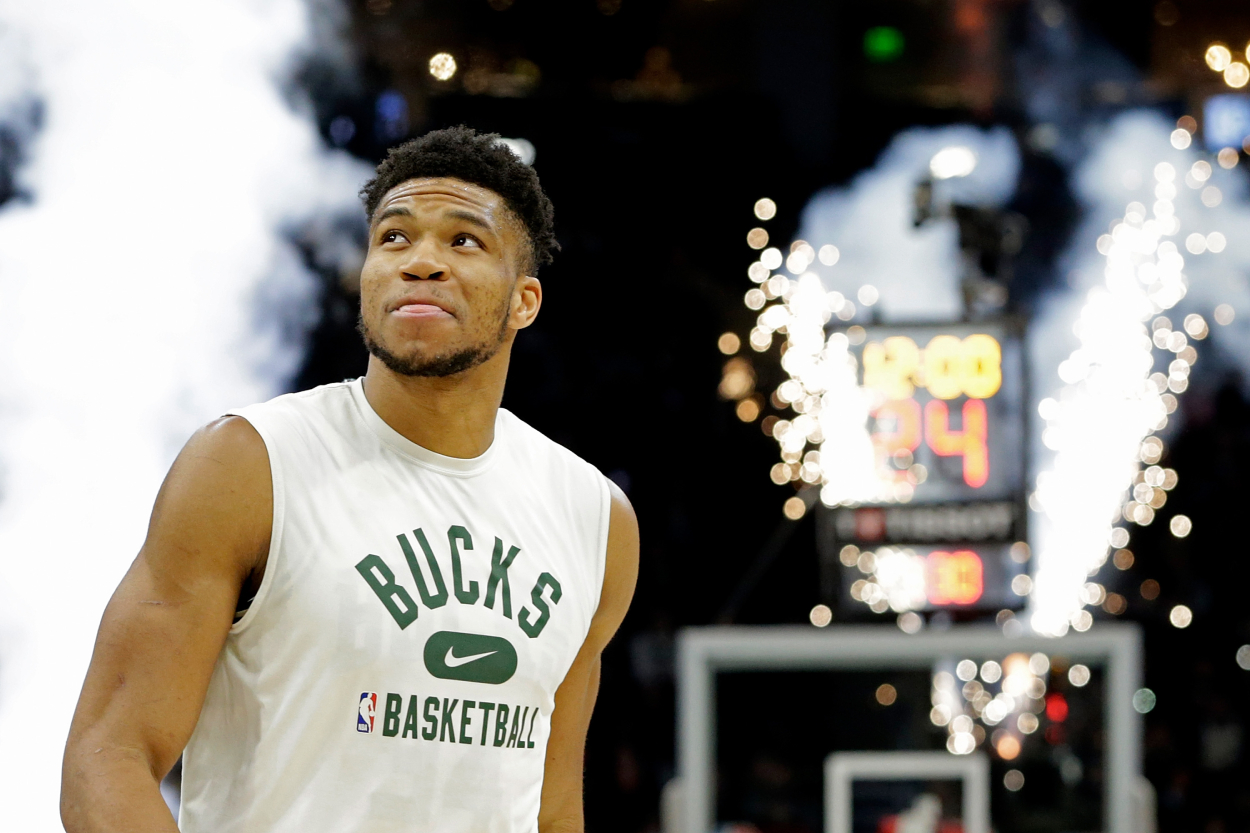 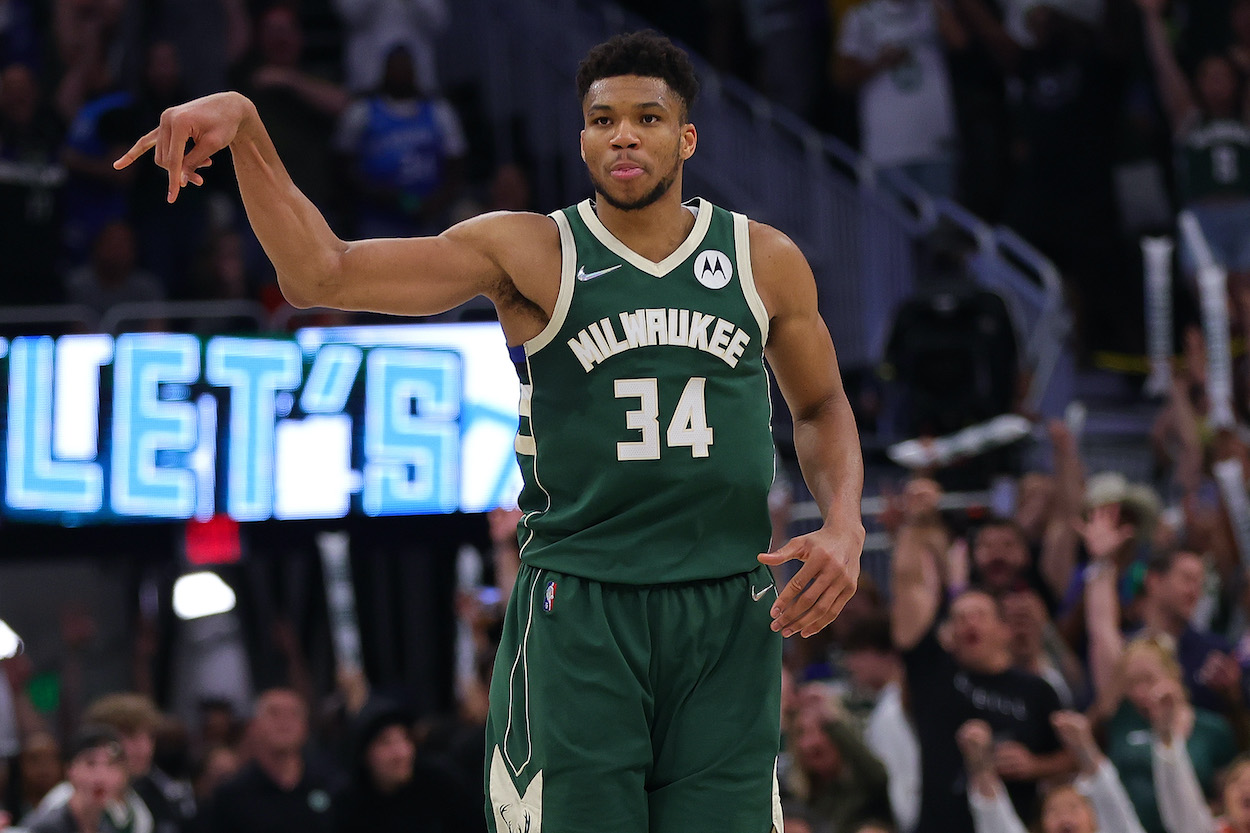 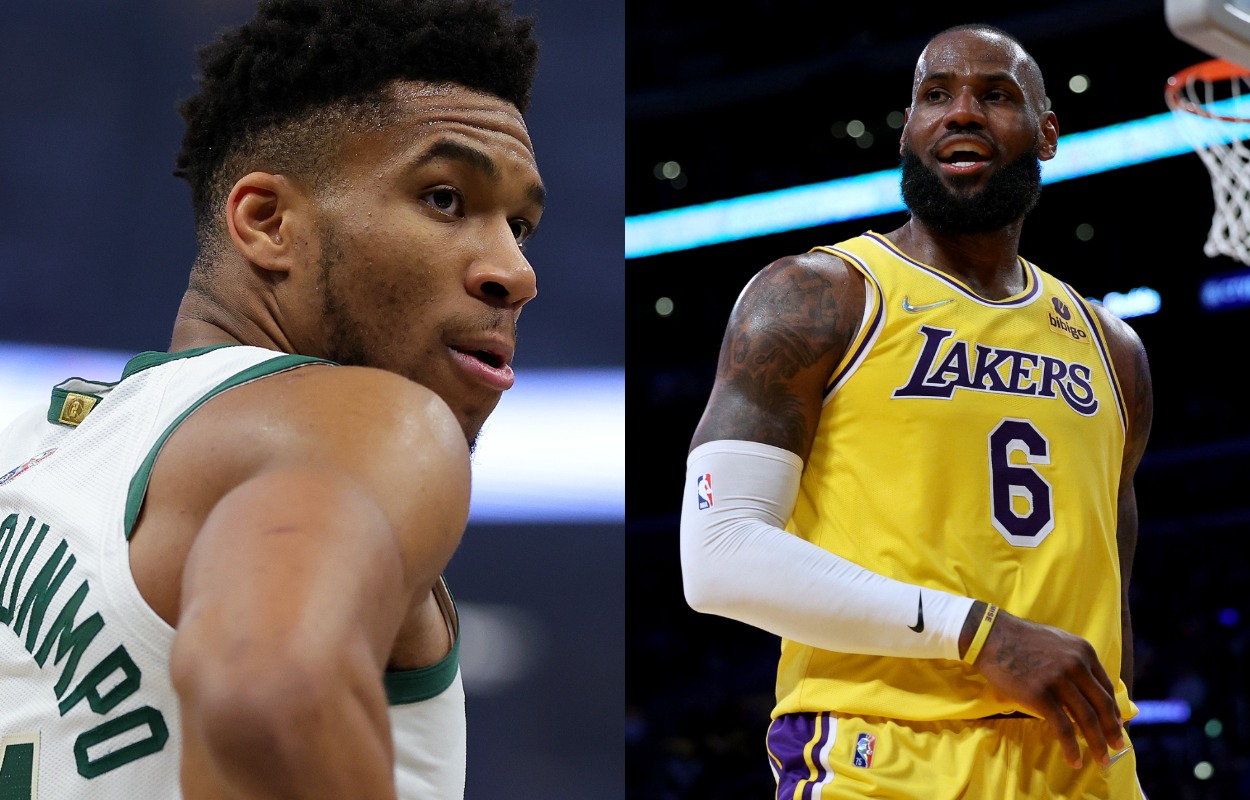 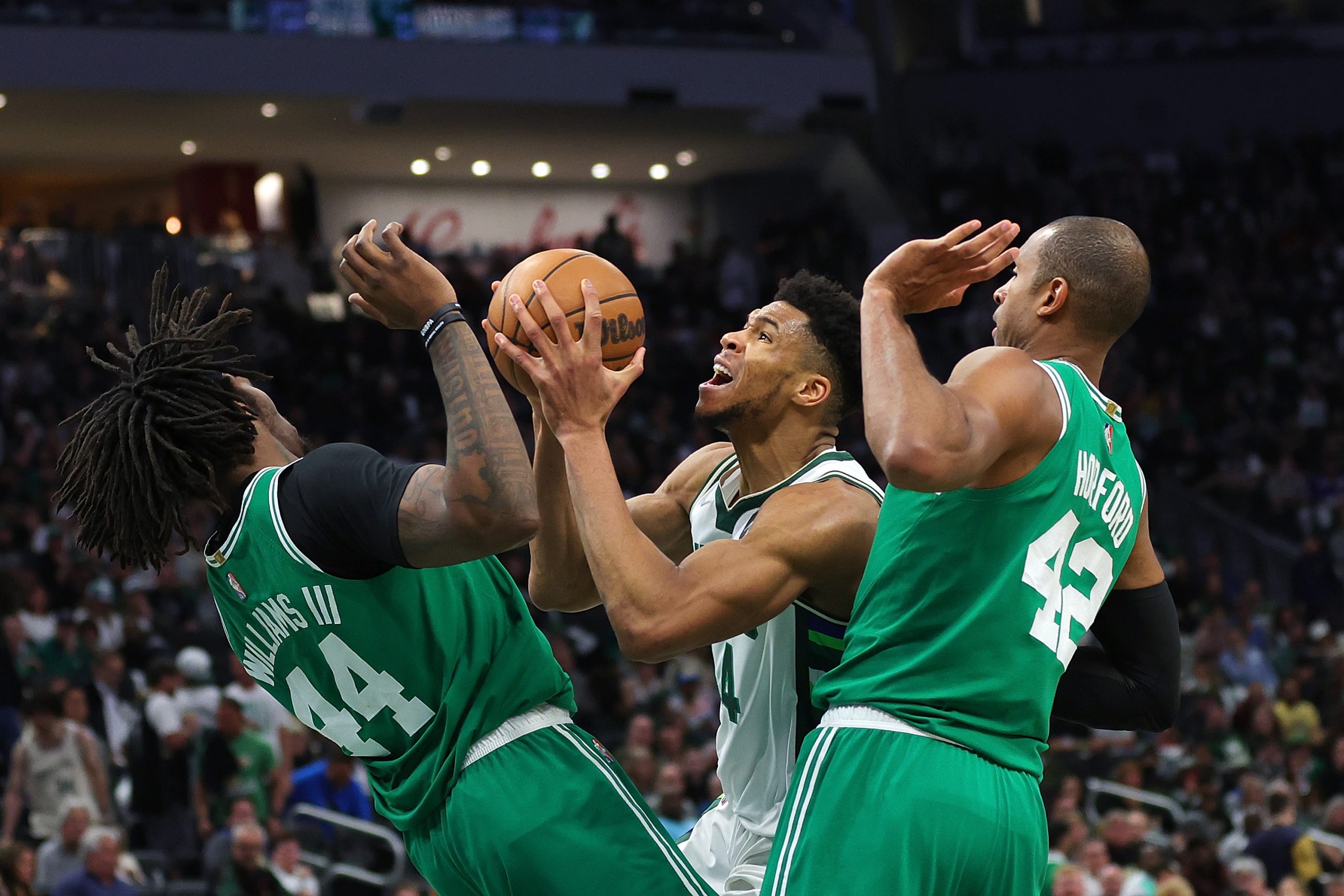 Giannis Antetokounmpo Was Funny in His Press Conference, but Why Is He Questioning the Refs? 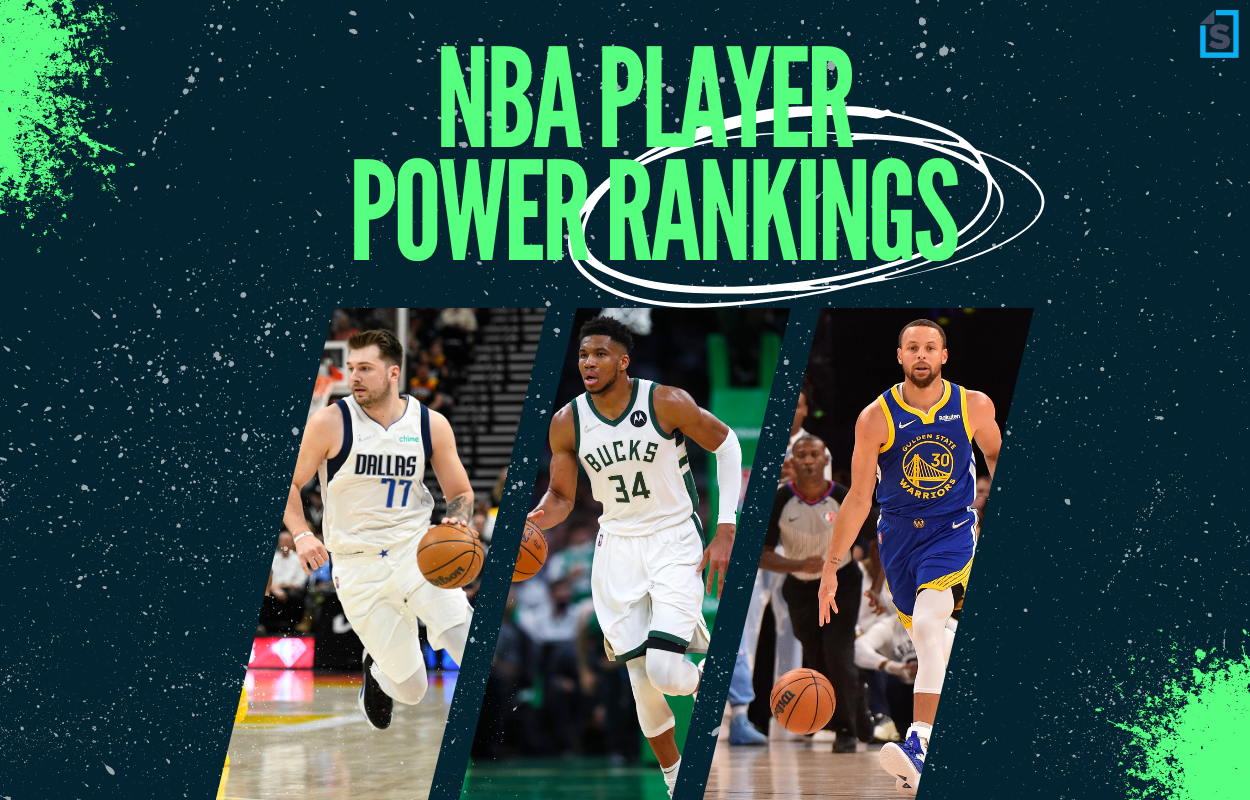 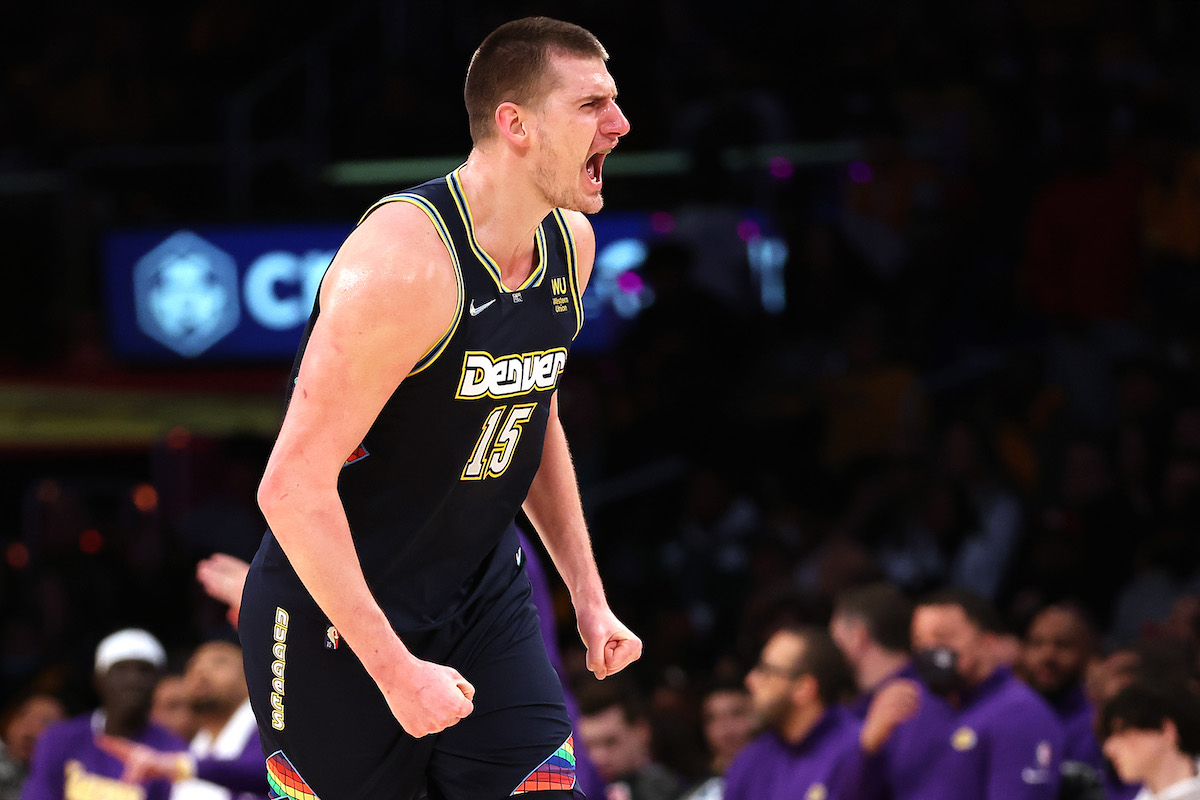 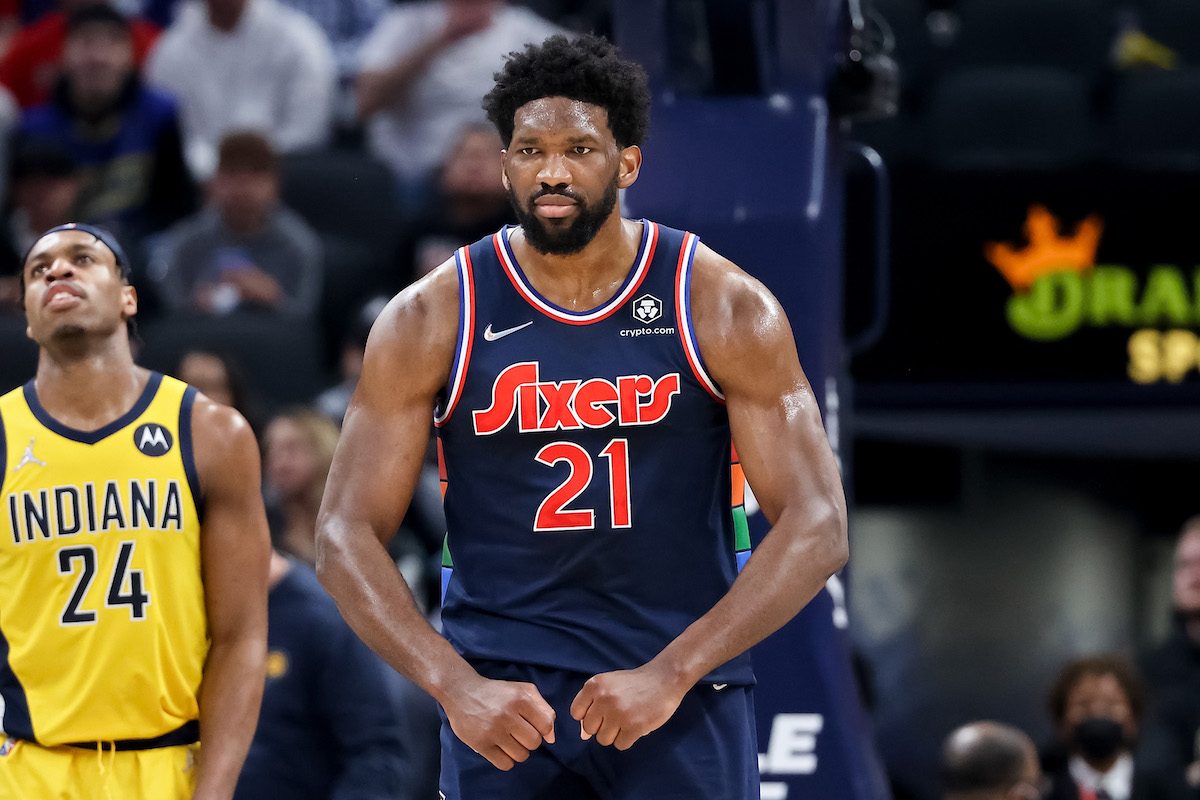 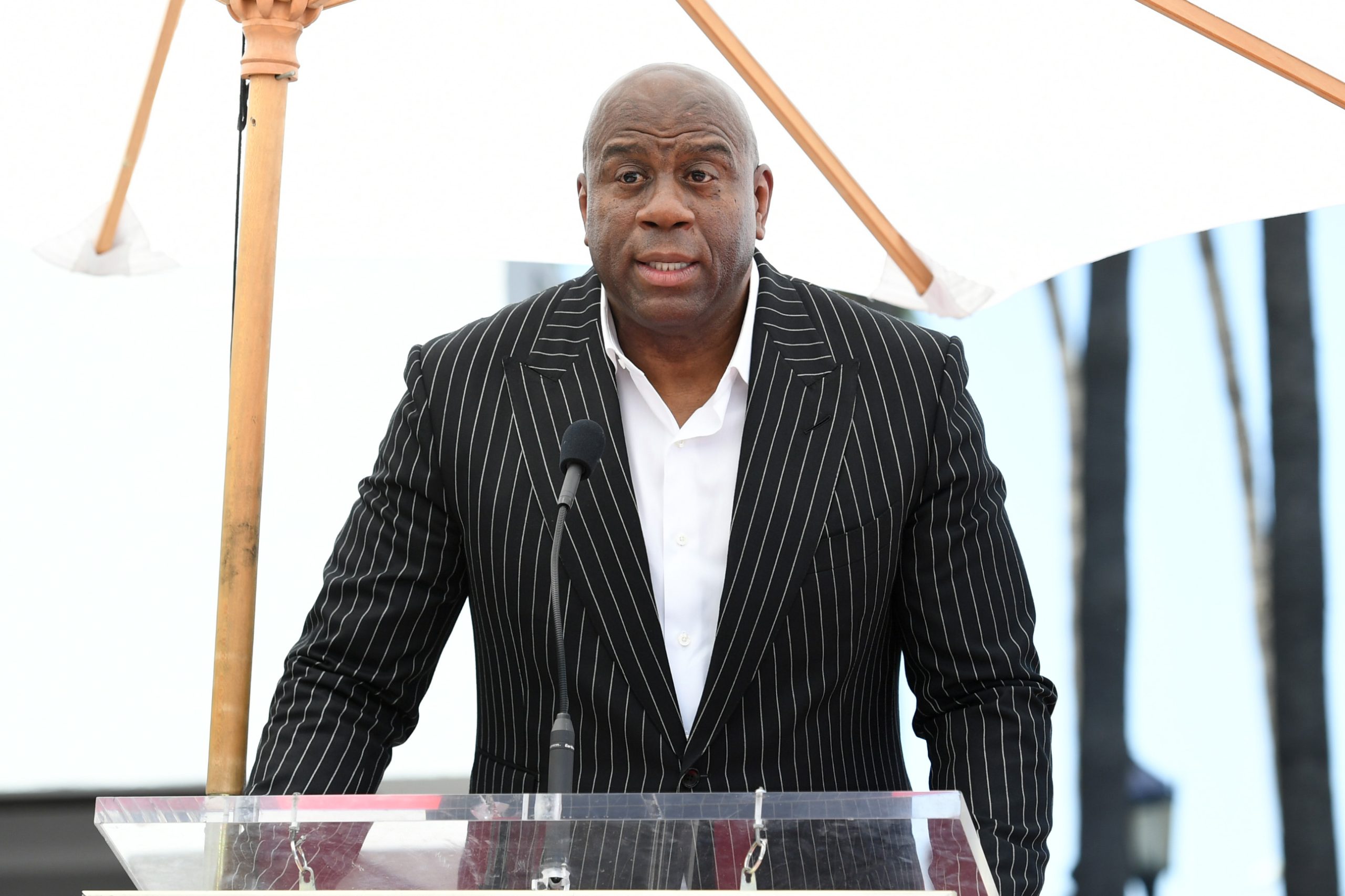 Why Do the Milwaukee Bucks Have an 'M' Patch on Their Jerseys? 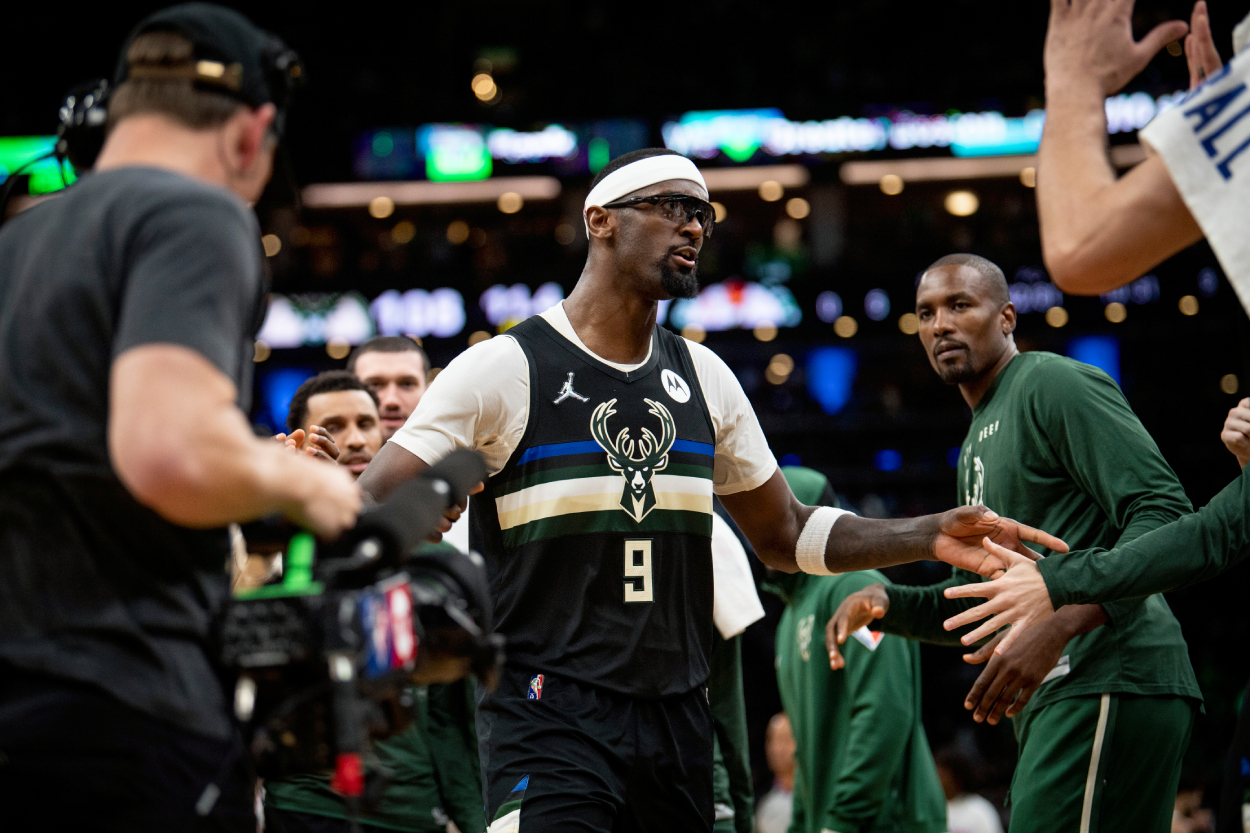 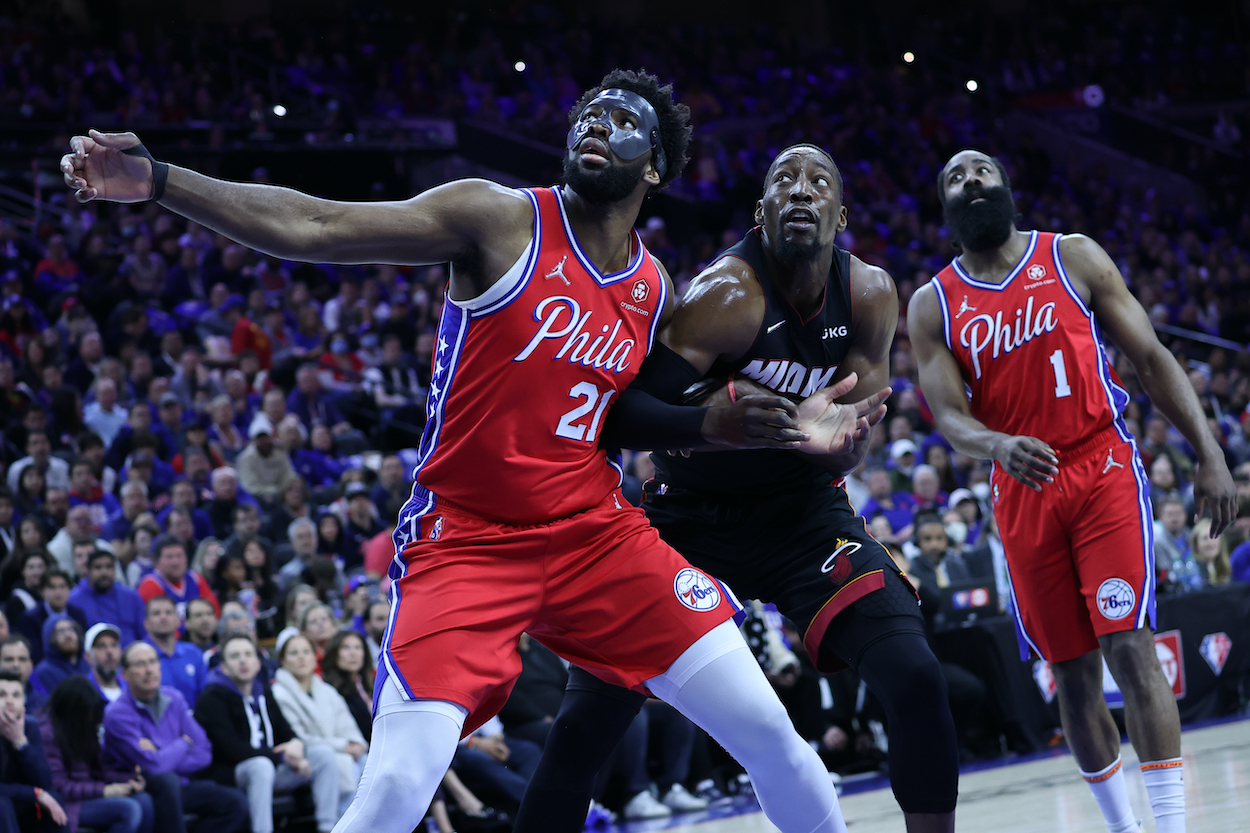 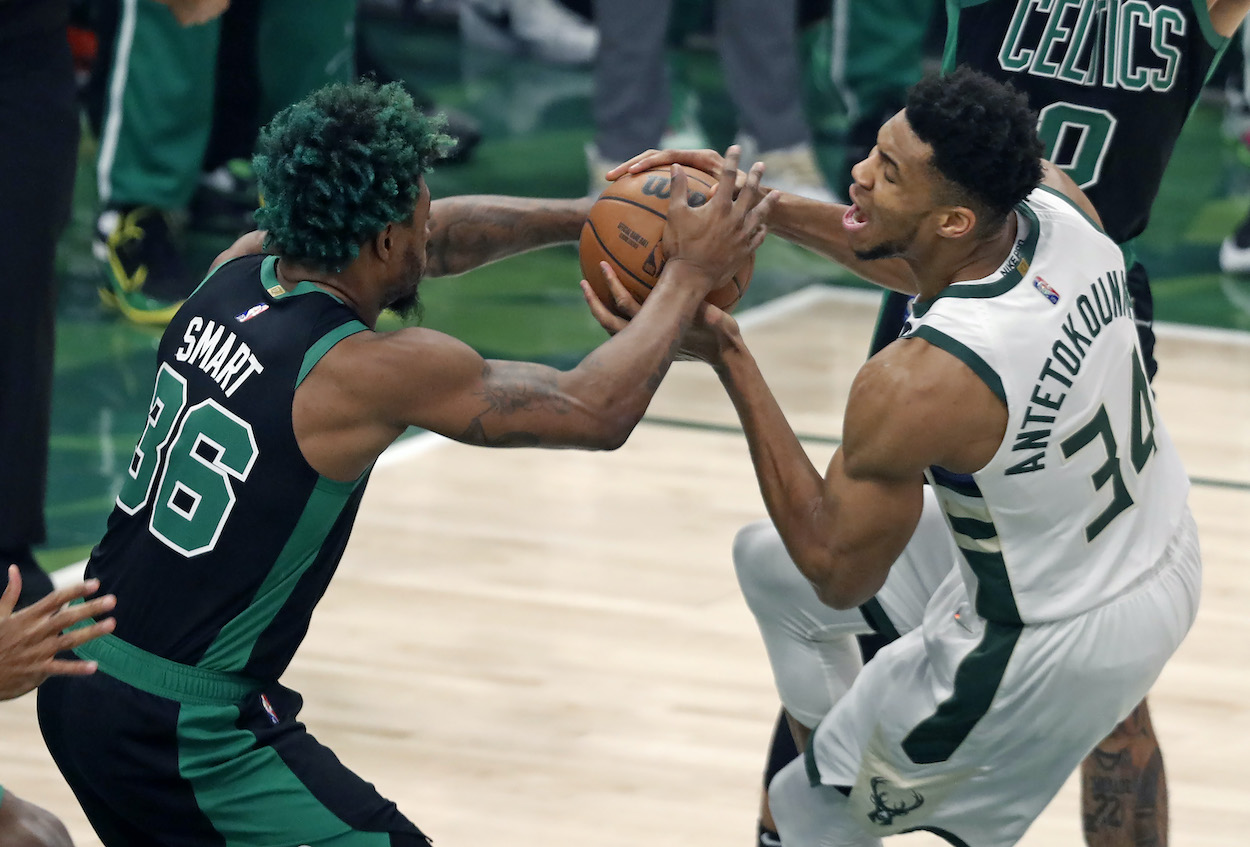 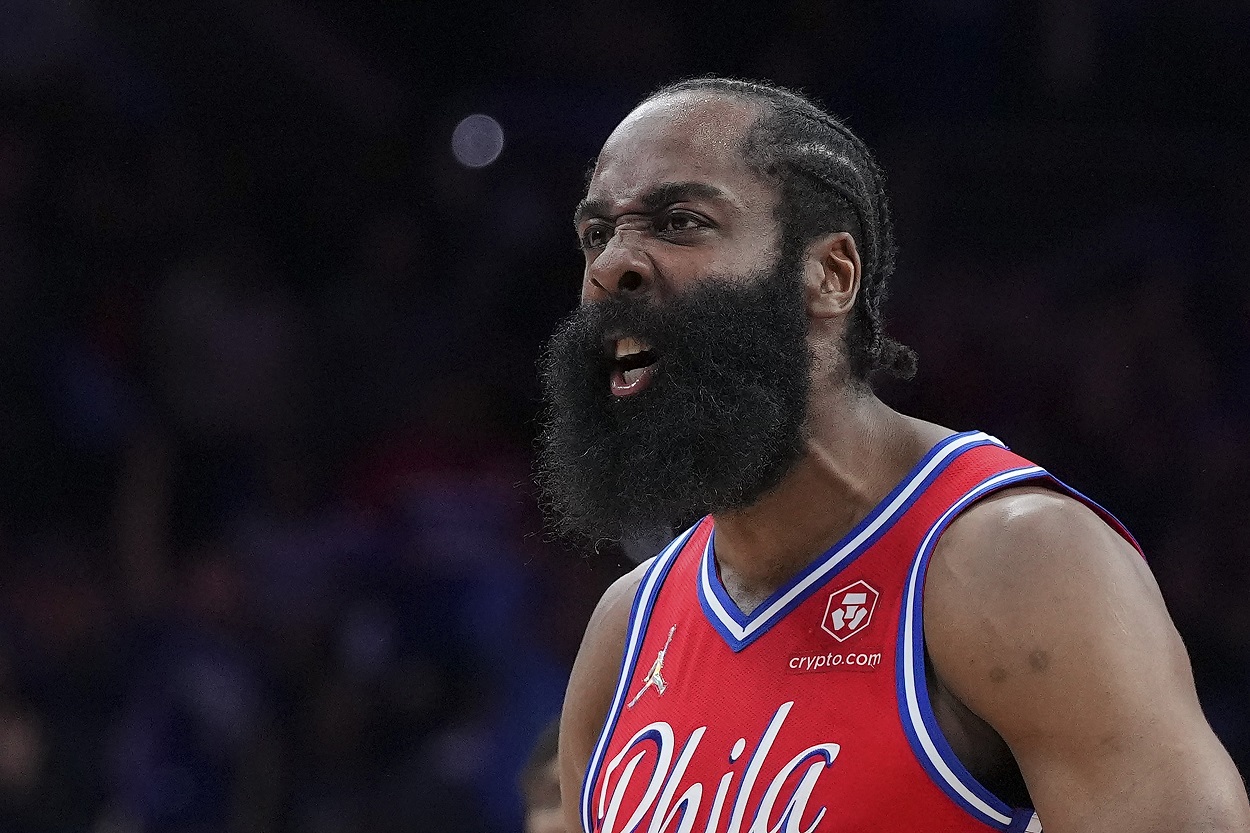 James Harden: A Longtime and Troubling Trend That Keeps 'The Beard' From Being an All-Time NBA Great Has Followed Him to the Philadelphia 76ers 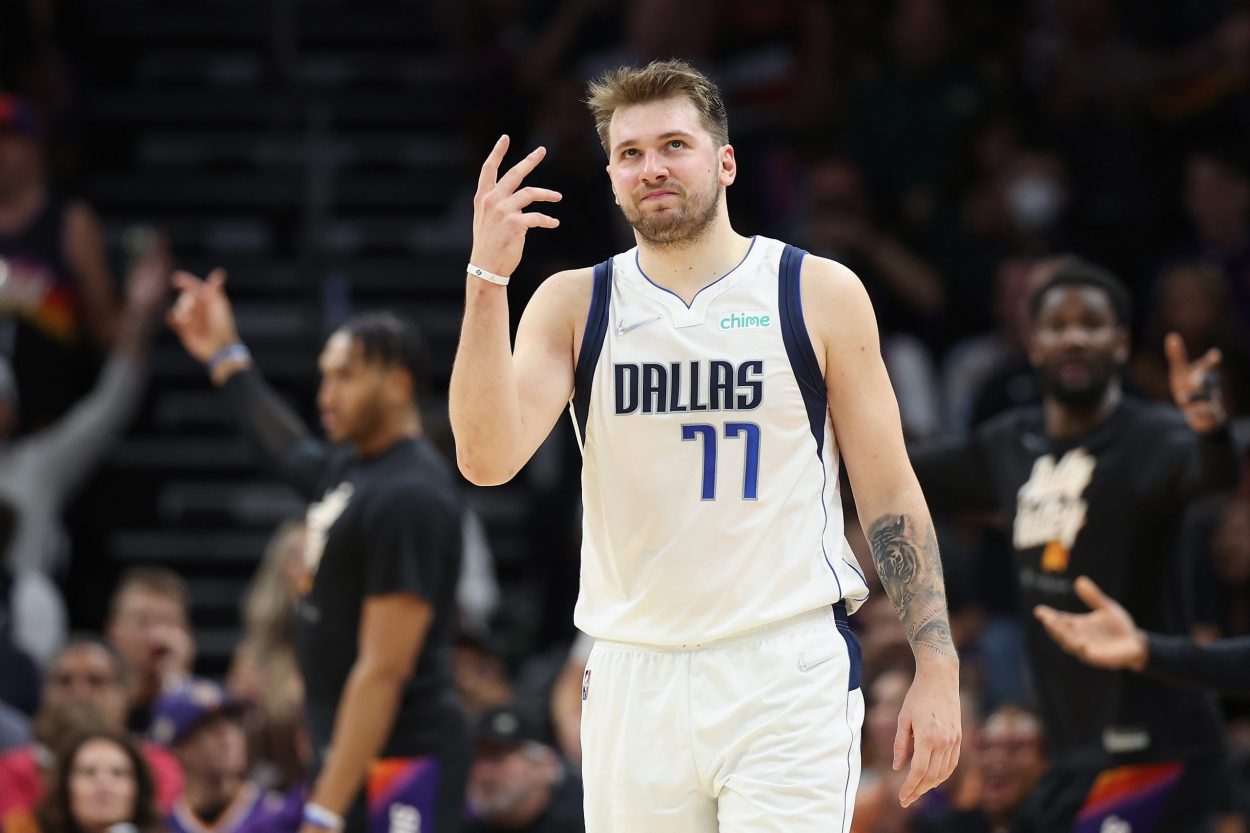 Giannis Antetokounmpo Was Funny in His Press Conference, but Why Is He Questioning the Refs?

Thanasis Antetokounmpo Doesn’t Receive the Hype of His Brother Giannis, but His Energy Is Unmatched

Bucks News: Going All-In for Eastern Conference’s No. 1 Seed Would Be Massive Mistake for Milwaukee

Giannis Is the Milwaukee Bucks’ Best Player, but Jrue Holiday Is Their Most Indispensable

Even Amid Their Struggles, the Bucks Just Proved the Eastern Conference Still Goes Through Milwaukee