Football, referred to as American football outside the United States and Canada so it’s not confused with soccer, is the most popular sport in the U.S. With youth leagues played at all school levels around the country, the most well-known iterations of football are the NCAA (National Collegiate Athletic Association) division of college football, and professional football played through the NFL (National Football League), which leads to the world-famous Super Bowl, which is annually one of the most-watched sporting events around the world.

Football evolved from rugby and soccer, where two teams on opposing sides of a field battle for control of a ball, and the ball needs to be kicked or run through the opponent’s goal. Most scholars consider the first American football game an 1869 match between college teams from Rutgers and Princeton. However, at this point in the sport’s history, the rules were very different, with 20 players for each team on the field at once and a round ball being used that could be kicked but not carried.

American football entered its professional era in 1892 when Pudge Heffelfinger was paid to participate in a Pittsburgh Athletic Club match. In 1920, the NFL was founded and later absorbed its AFL (American Football League) rival in 1970. Other rival leagues have popped up over the years, including the WFL (World Football League), USFL (United States Football League), and UFL (United Football League), but have folded under the dominance of the NFL. 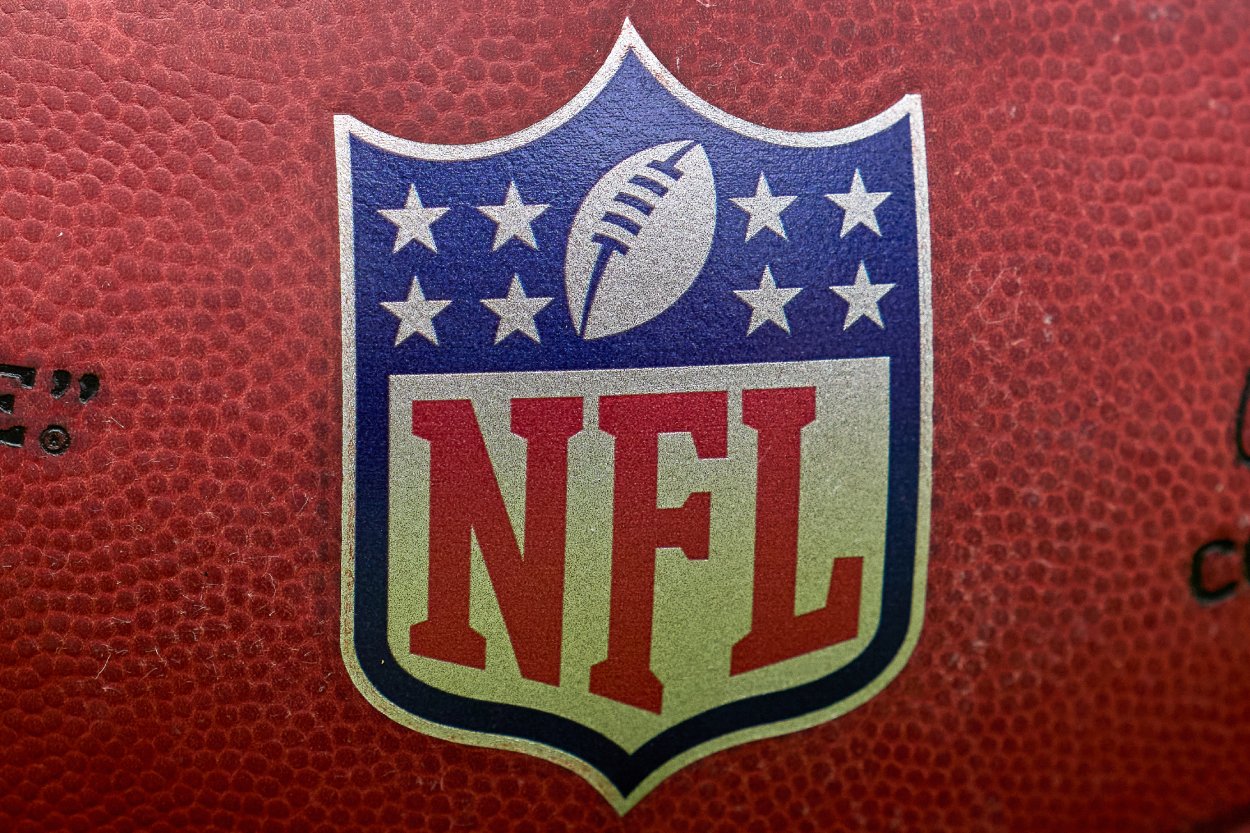 The idea of the lowest-paid NFL players, at least for you and me, might sound like an oxymoron. Whether they’re starting... 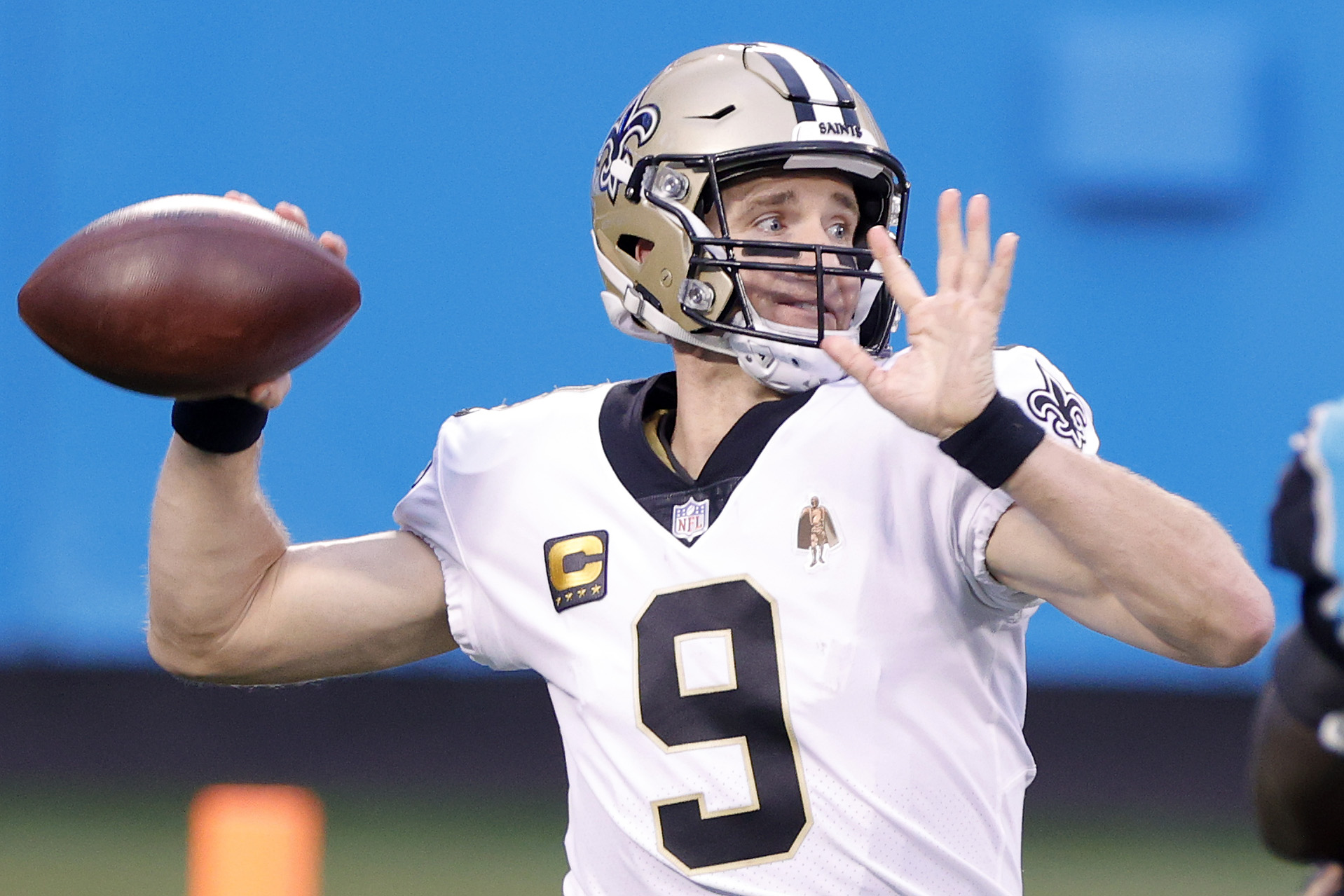 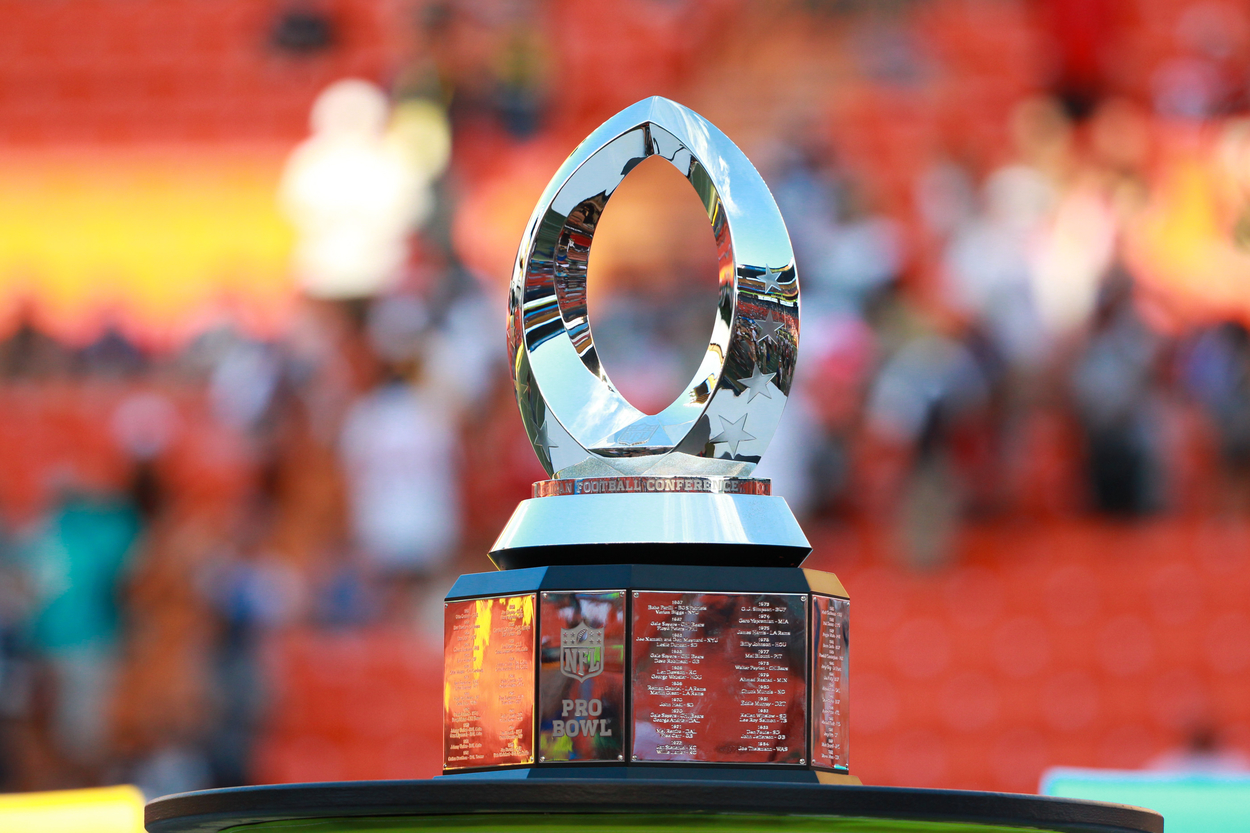 Should the NFL Finally Ditch the Pro... 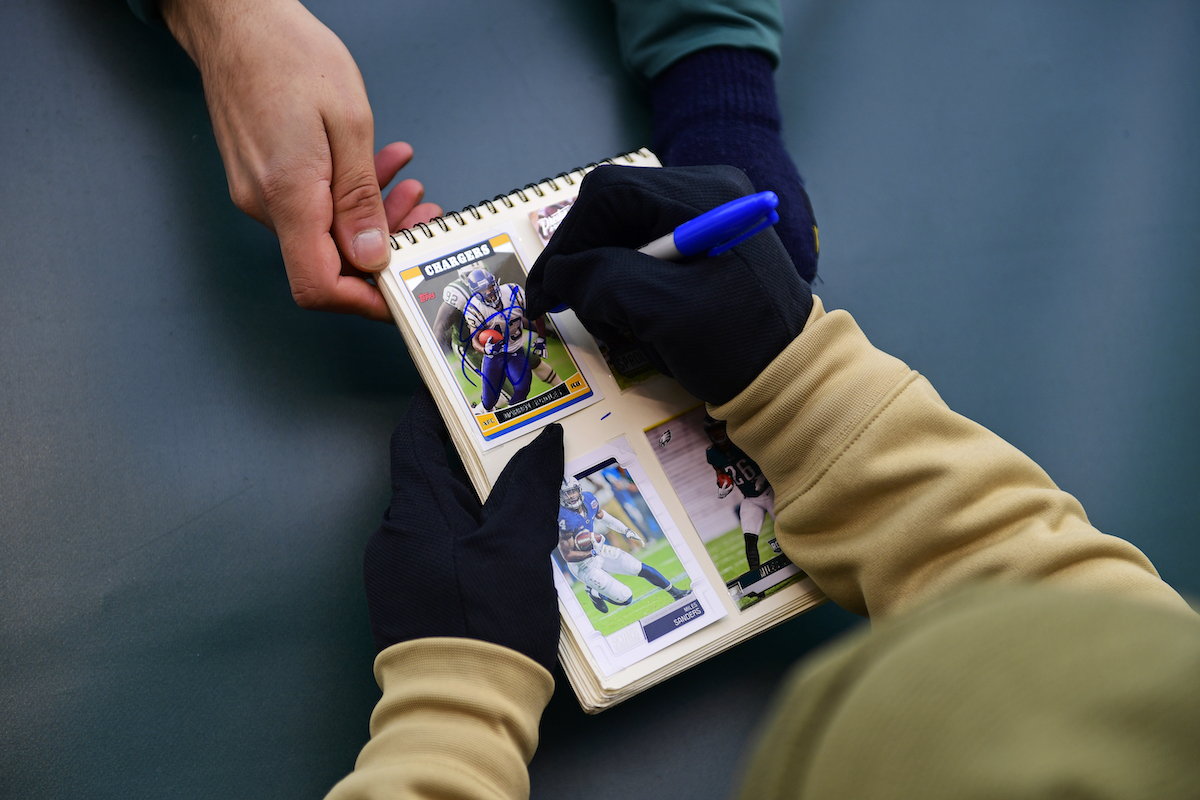 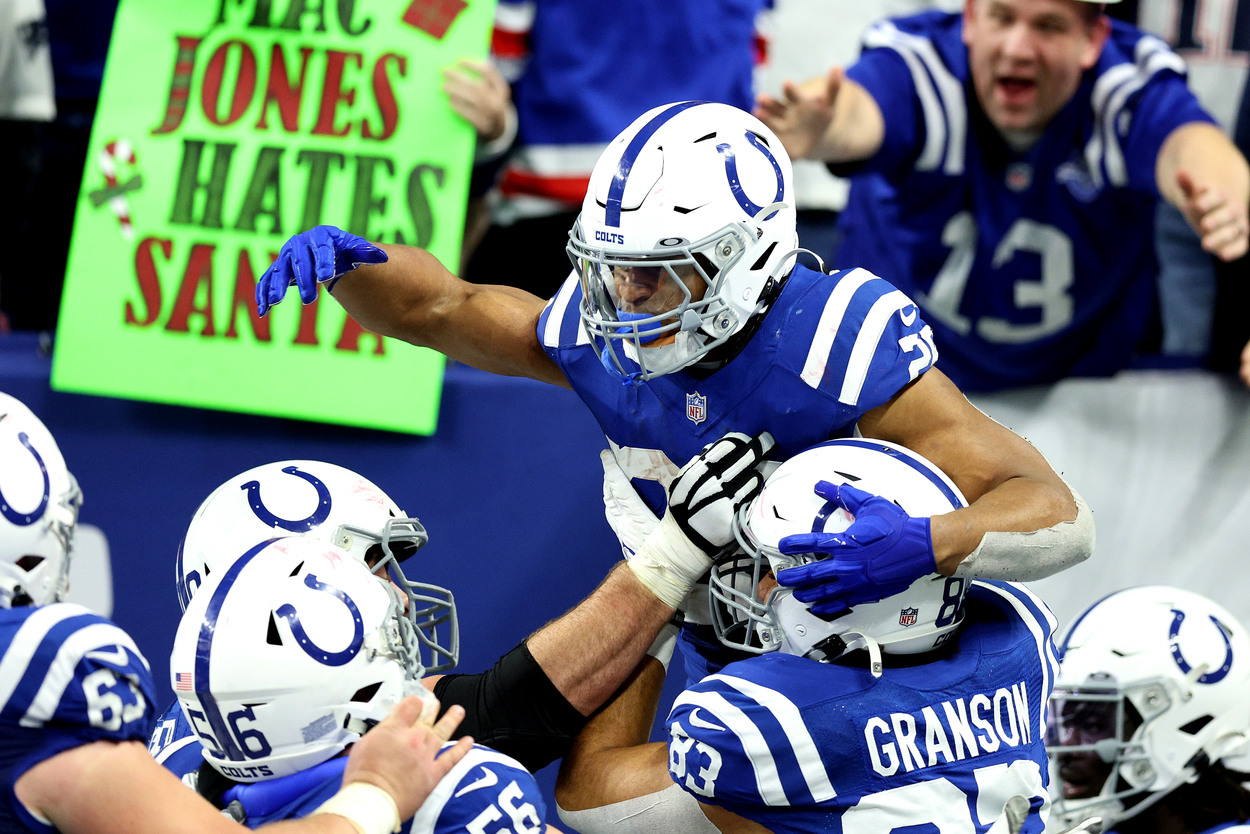 When Did a Running Back Last Win... 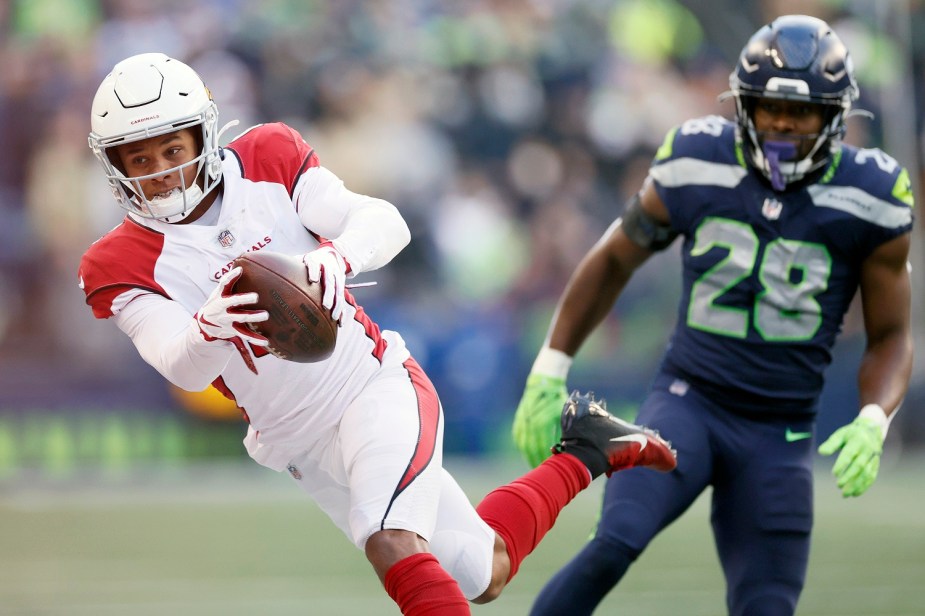 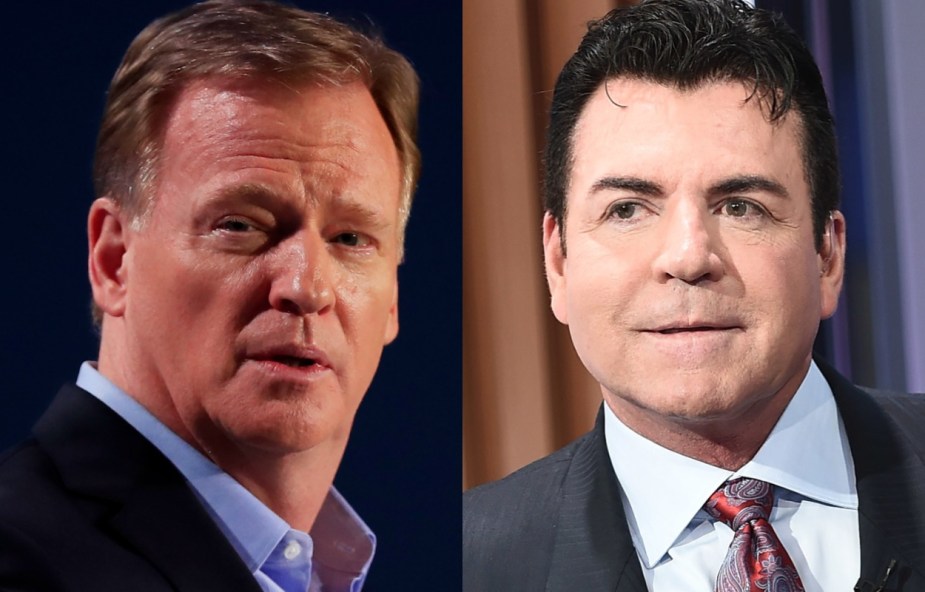 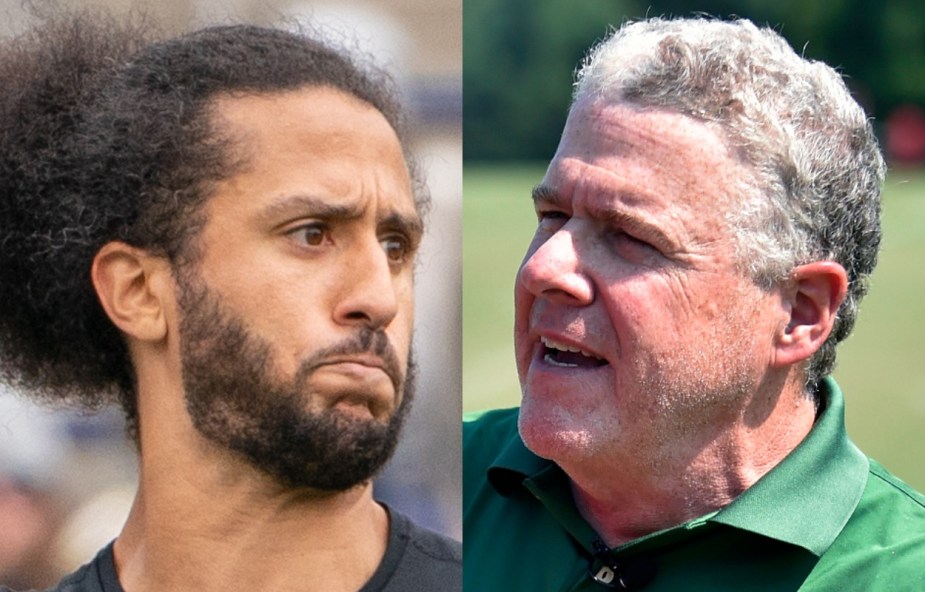 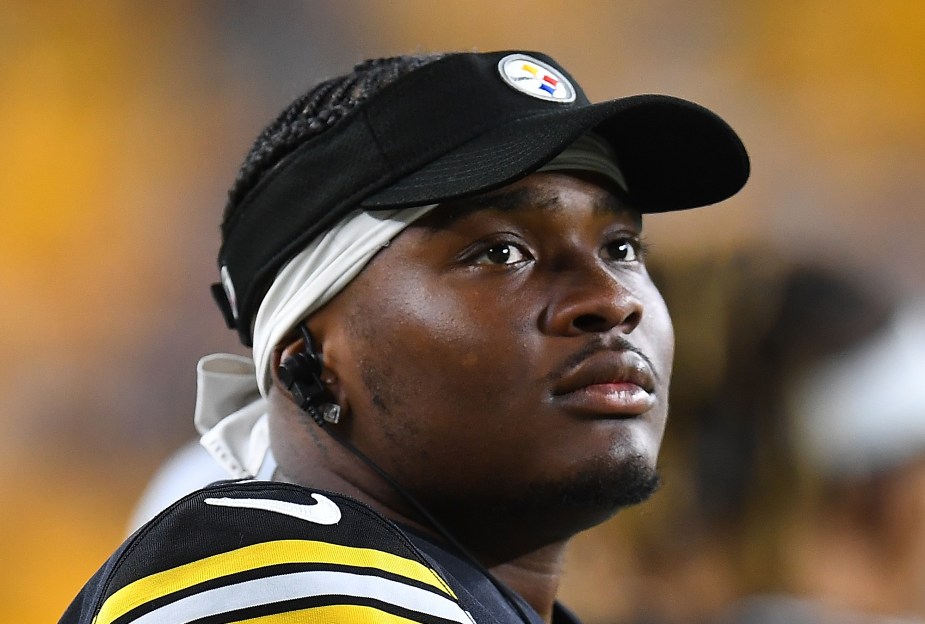 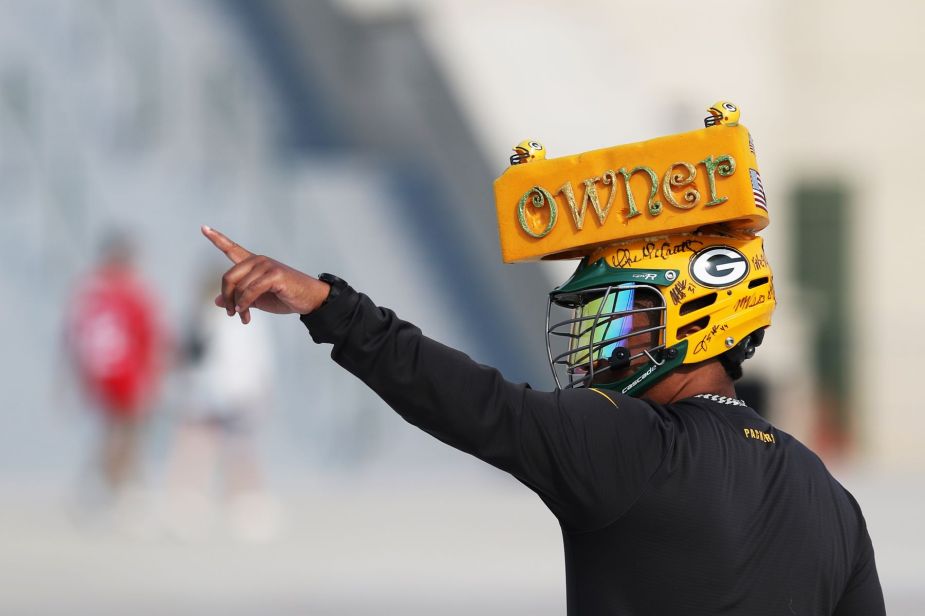 1 NFL Team Is the Only Publicly-Owned Nonprofit Sports Franchise in the U.S. 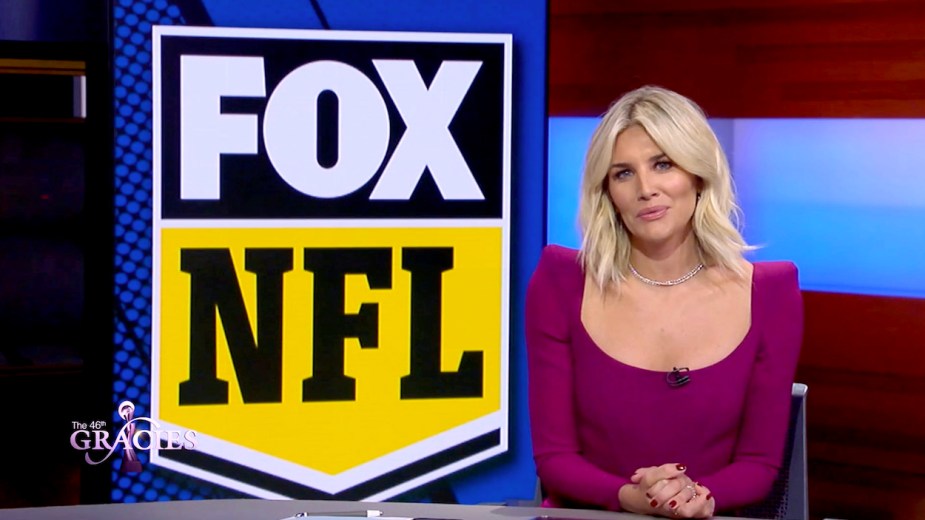 Which States Have Never Had an NFL Football Team? 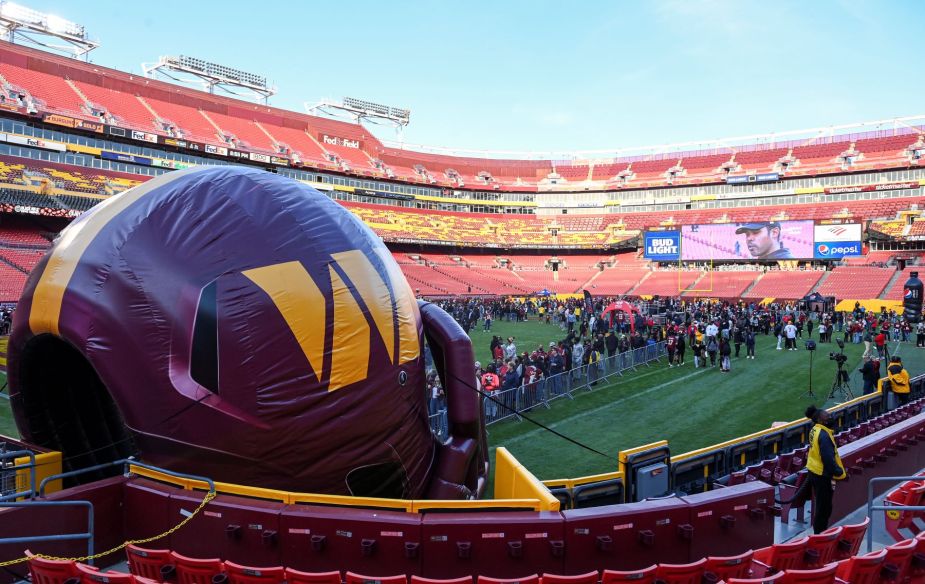 Are the Washington Commanders From Washington, Maryland, or D.C.? 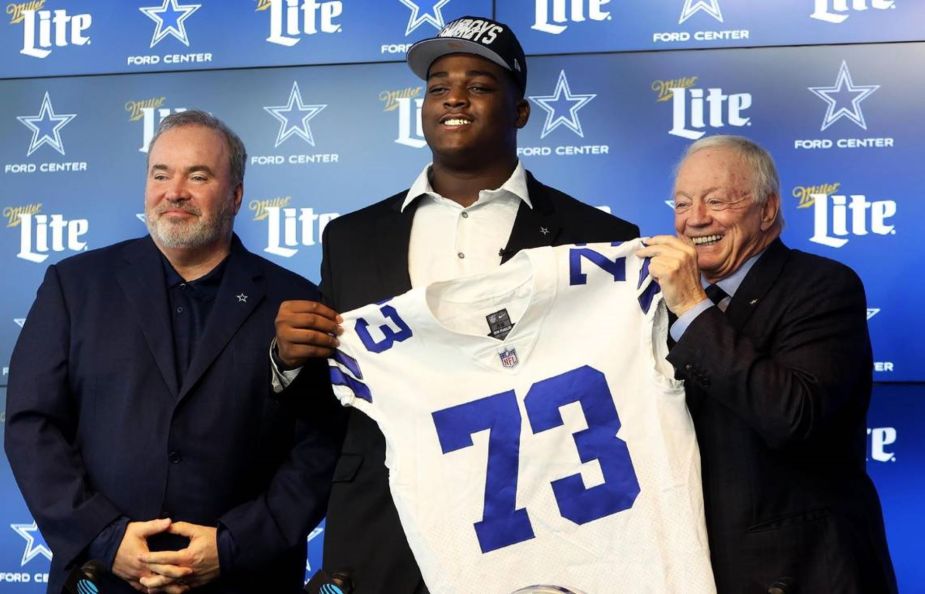 How Much Does It Cost to Buy an NFL Team? 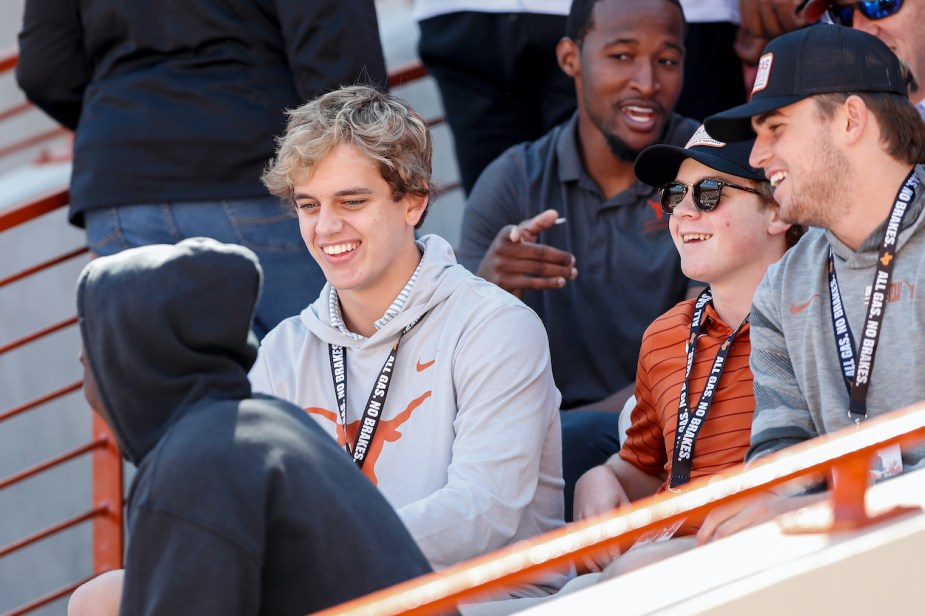 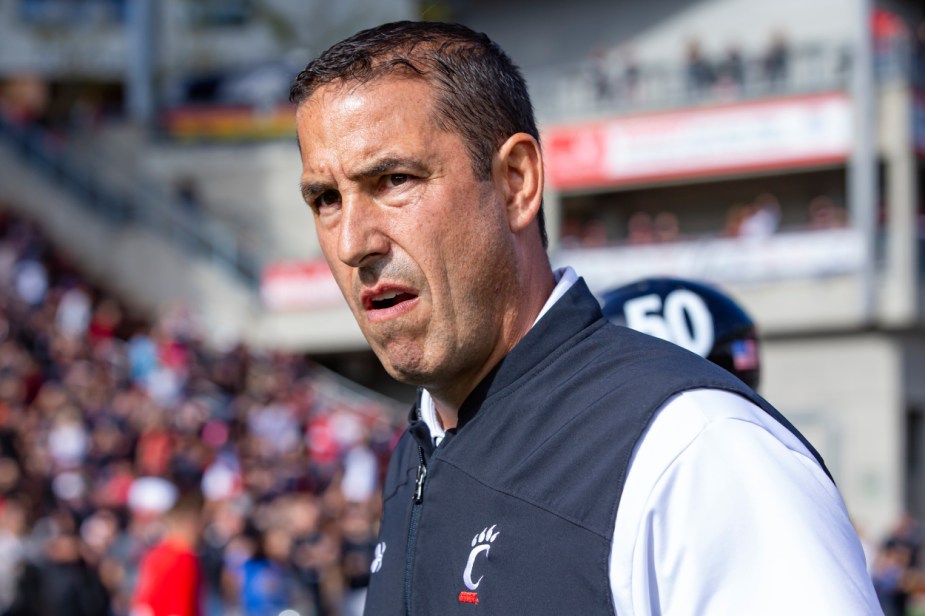 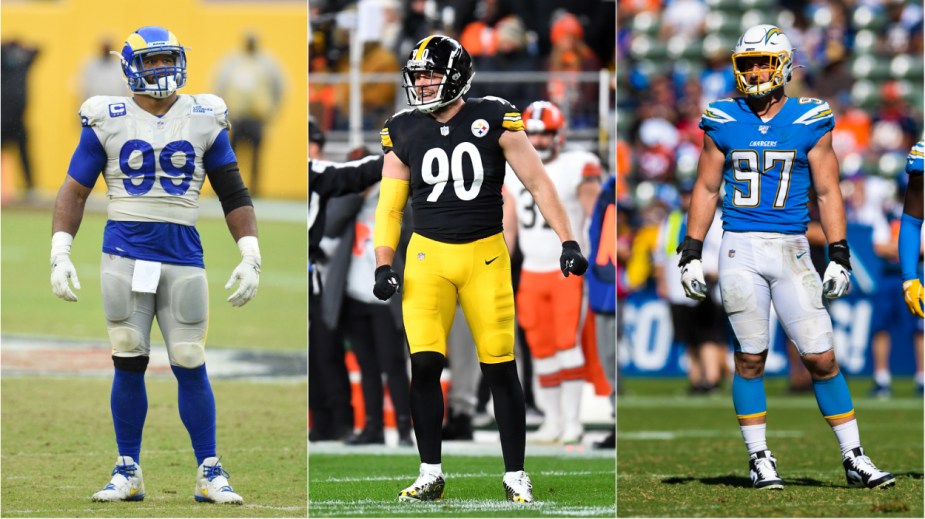 Quantity Over Quality? SEC Only Has 1 NFL Defender on Top 5 Highest-Paid List and 2 in the Top 10 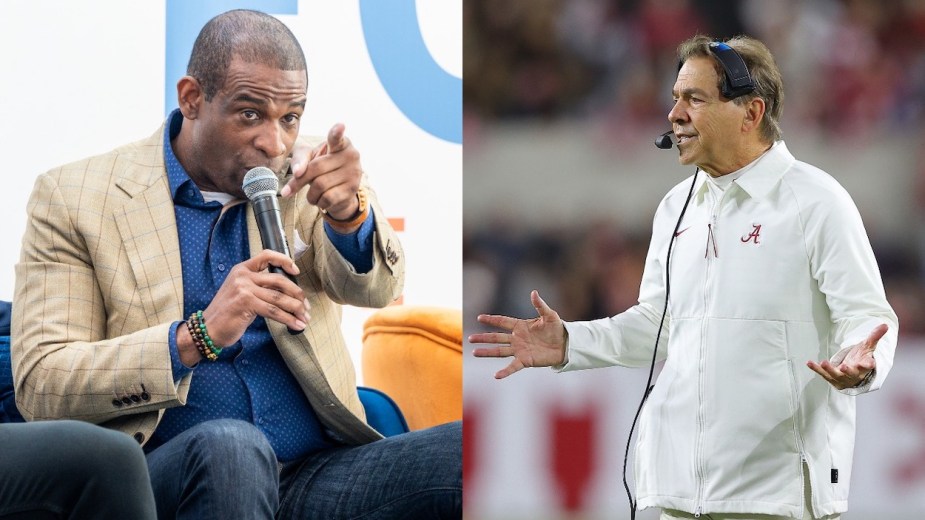 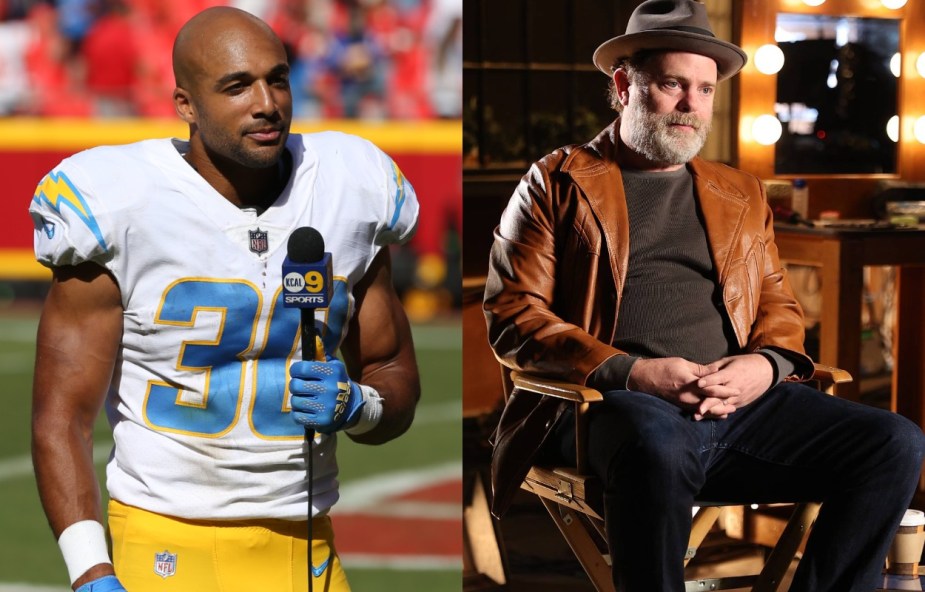 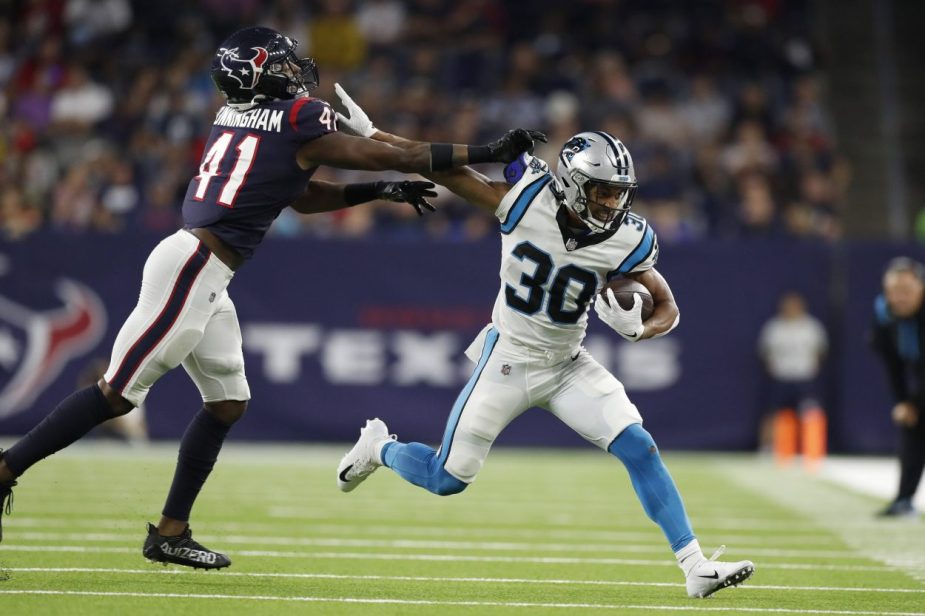 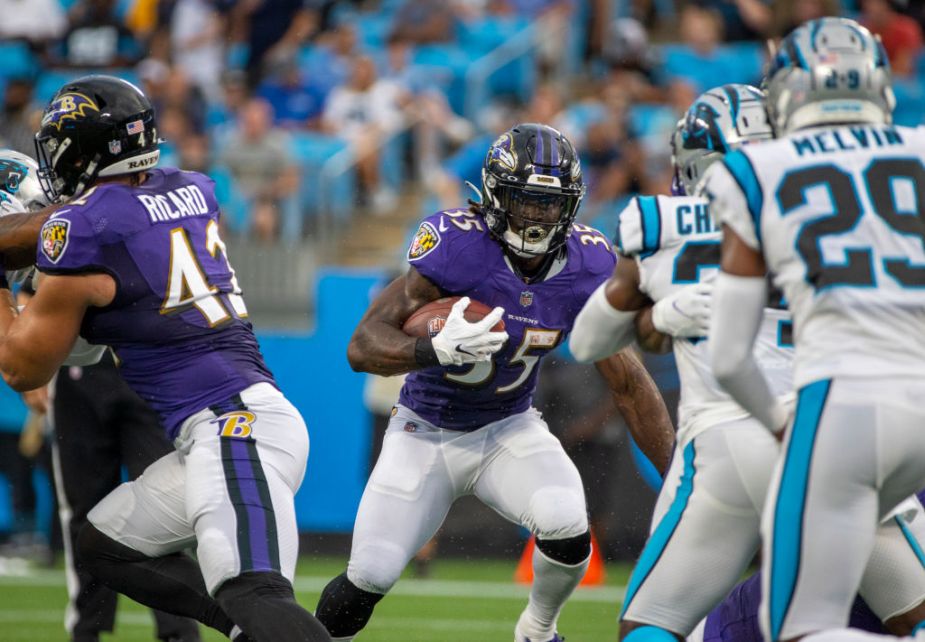 USFL: Everything You Need to Know About the Newest Professional Football League

John Riggins Is Displeased With the Washington Commanders’ New Name: ‘I Feel Dirty; I Don’t Want Anything to Do With It’

Former All-Pro Center Jeff Saturday Suggests an NFL Team Hire ESPN’s Mina Kimes: ‘She Sees the Games From an Analytics Perspective As Well as Anybody’

NFL Legends Deion Sanders, Shannon Sharpe Ripped the 2022 Pro Bowl: ‘I Remember When We Were So Proud and Appreciative’

Should the NFL Finally Ditch the Pro Bowl?

How Many Players Have Won Back-to-Back NFL MVP Awards?

Retired Pro Bowl RB Justin Forsett Is Using His Own Difficult Past to Help the Next Generation: ‘I’m Able to Be an Answer’

How Long Did John Madden and Pat Summerall Call Games Together?

Have the Green Bay Packers Ever Played on Christmas Day Before?

When Did a Running Back Last Win the NFL MVP Award?

Why Isn’t the 49ers-Titans ‘Thursday Night Football’ Game on Fox?