The Dallas Cowboys are an NFL team a part of the NFC East Division. The team joined the NFL in 1960 as an expansion team. To date, the franchise has made eight Super Bowl appearances, winning five.

Plenty of the NFL’s most notable legends including Emmitt Smith, Troy Aikman, and Michael Irvin have suited up for the Cowboys.

The team is also known for its cheer squad — the Dallas Cowboys Cheerleaders. The squad has its own reality series that airs on CMT.

The 10 Best Dallas Cowboys Players of All Time

Read the latest articles about the Dallas Cowboys: 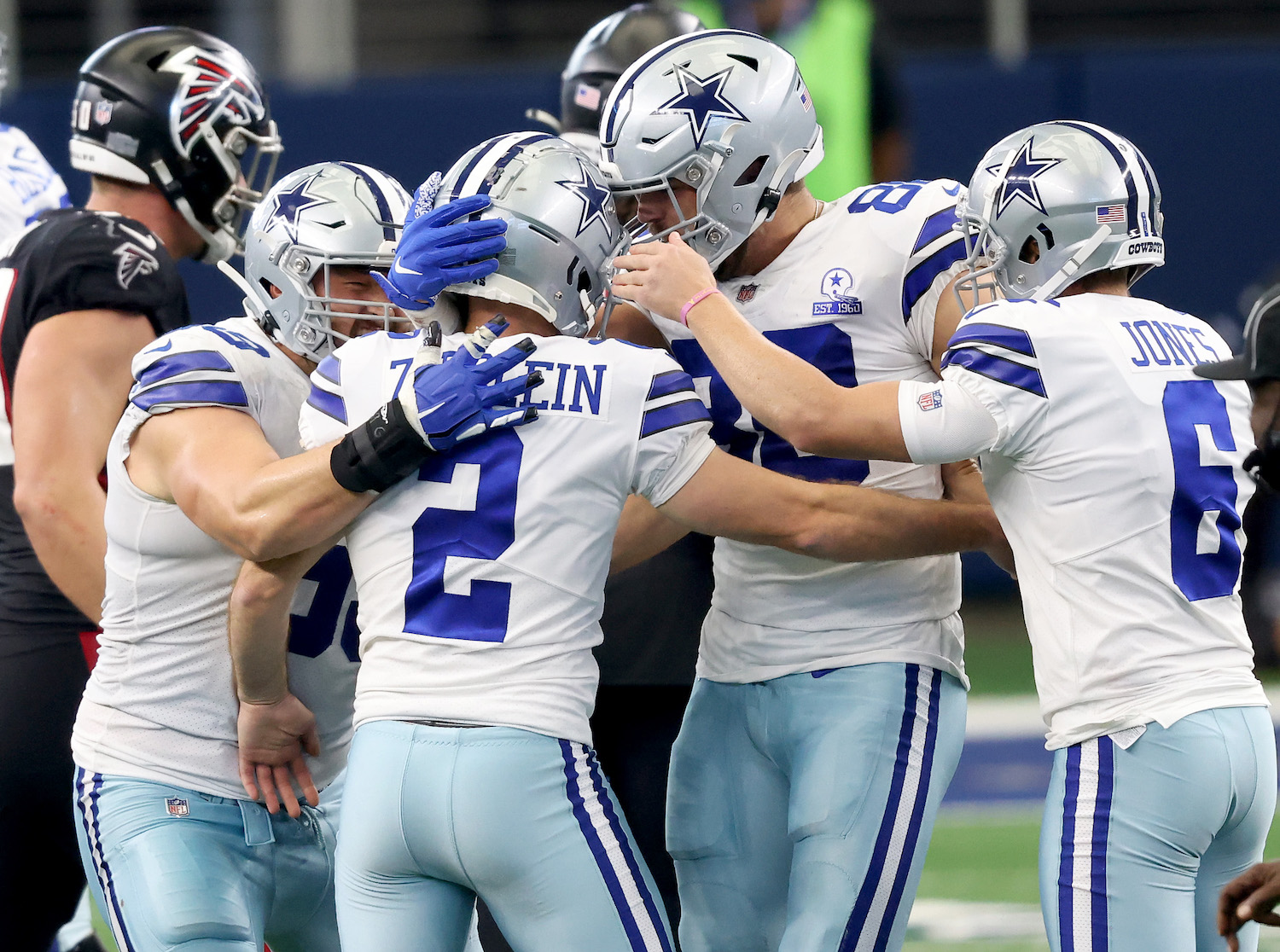 What Are the Top 5 Dallas Cowboys’ Comebacks in Team History? 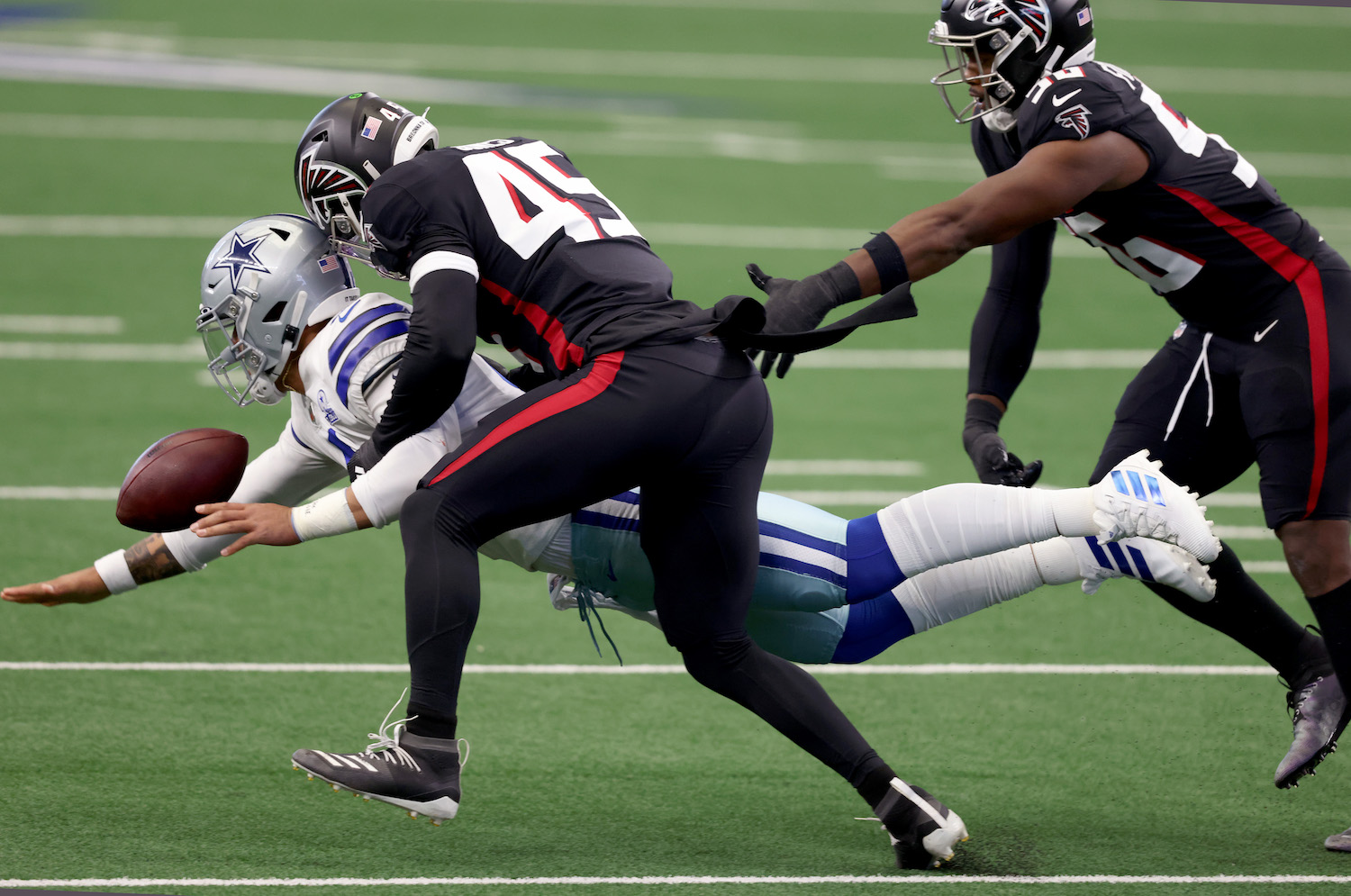 Dallas Cowboys Fans Boo Team but Not During the National Anthem 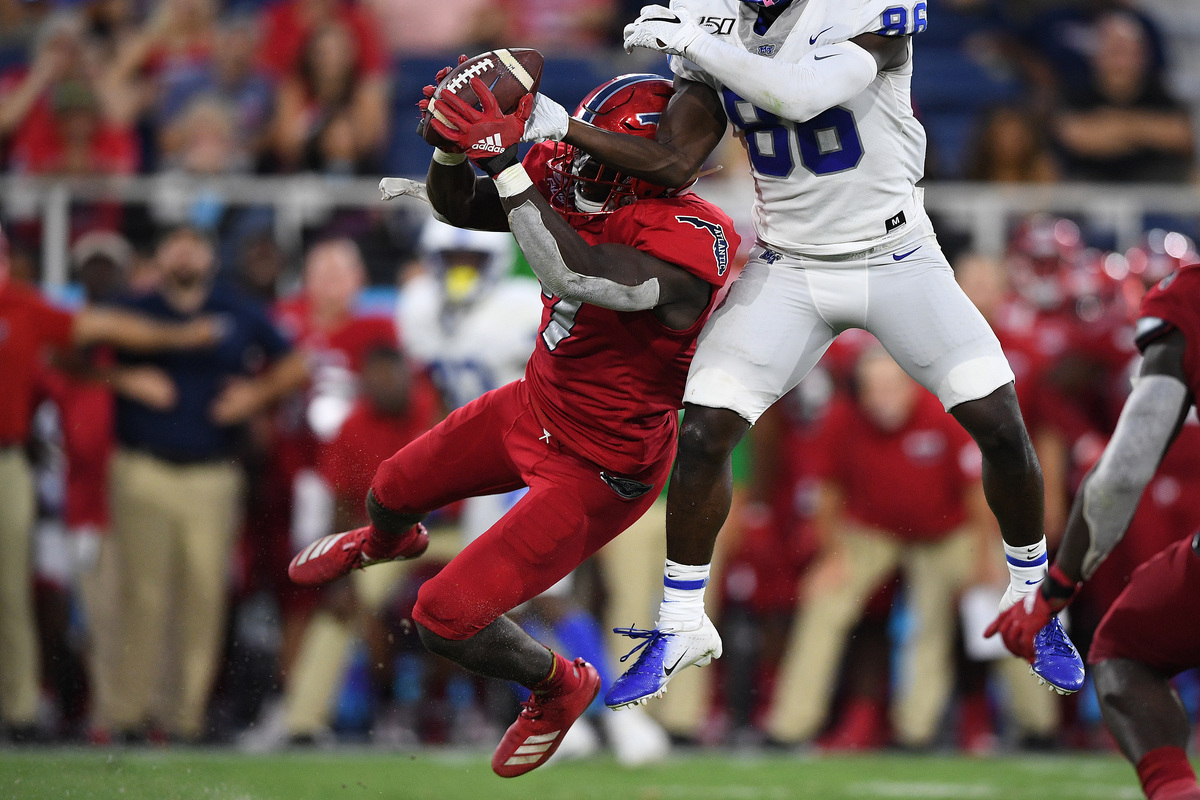 Rashad Smith, Undrafted, Could Be the Cowboys’ Newest Savior at Linebacker 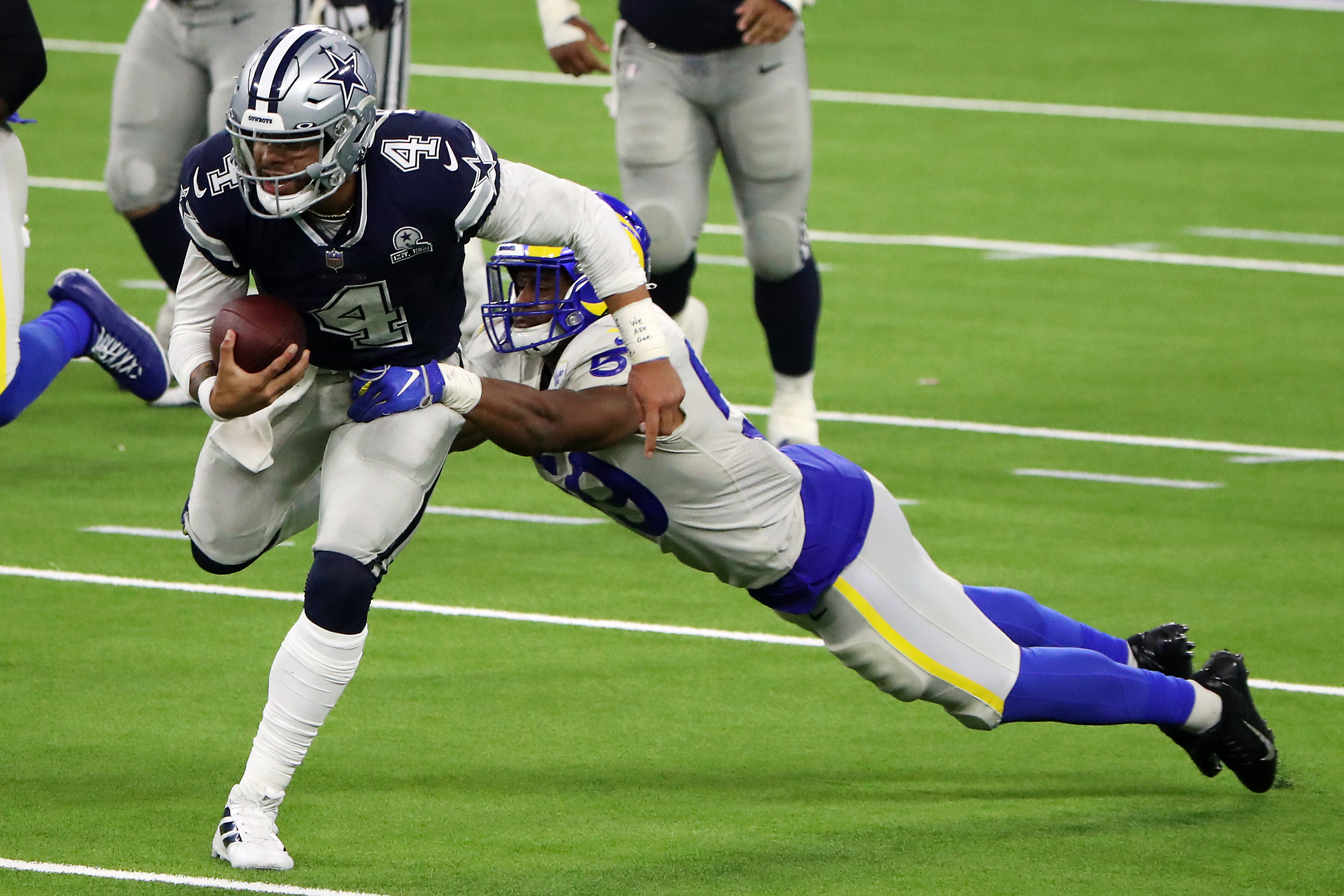 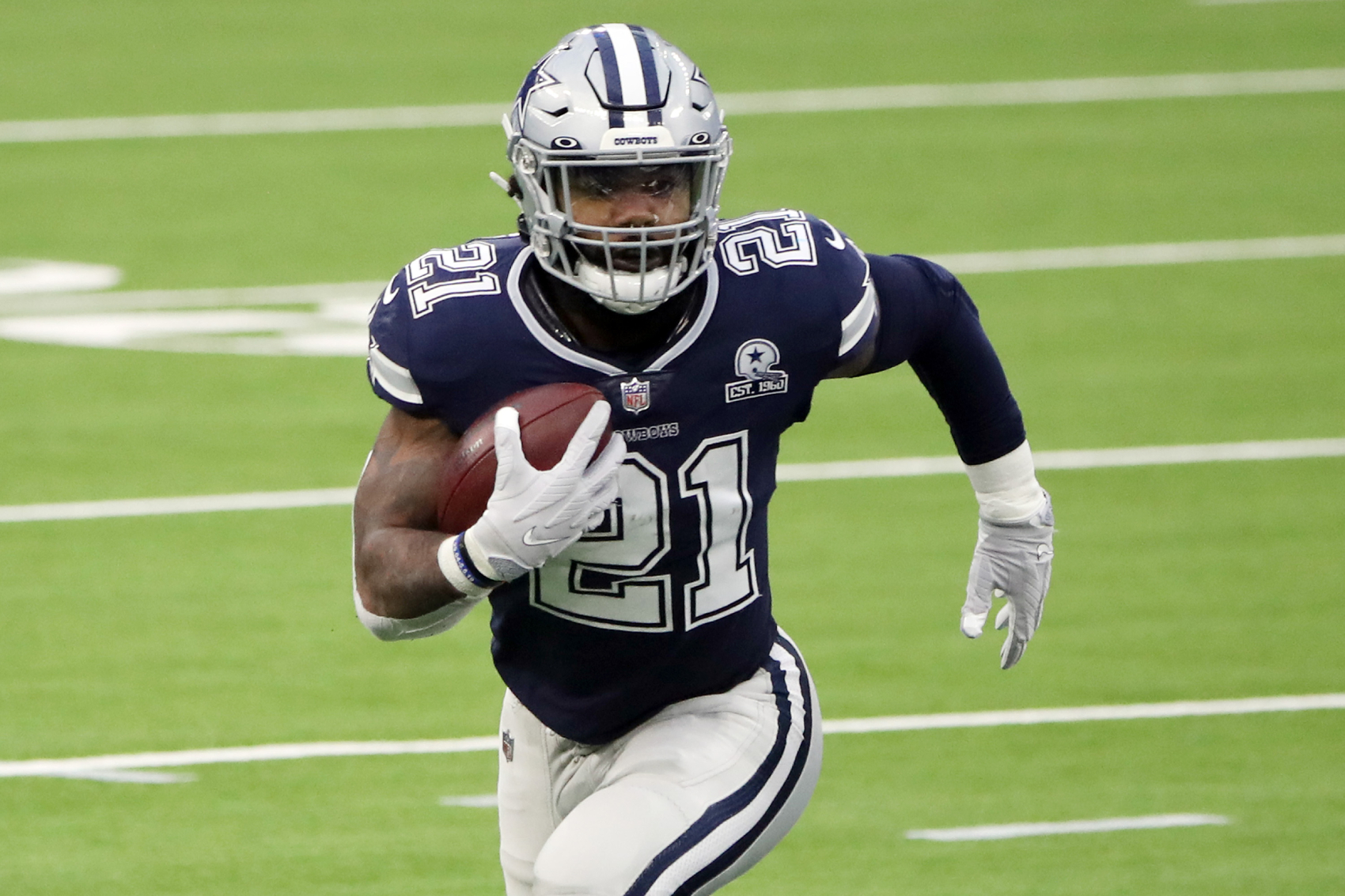 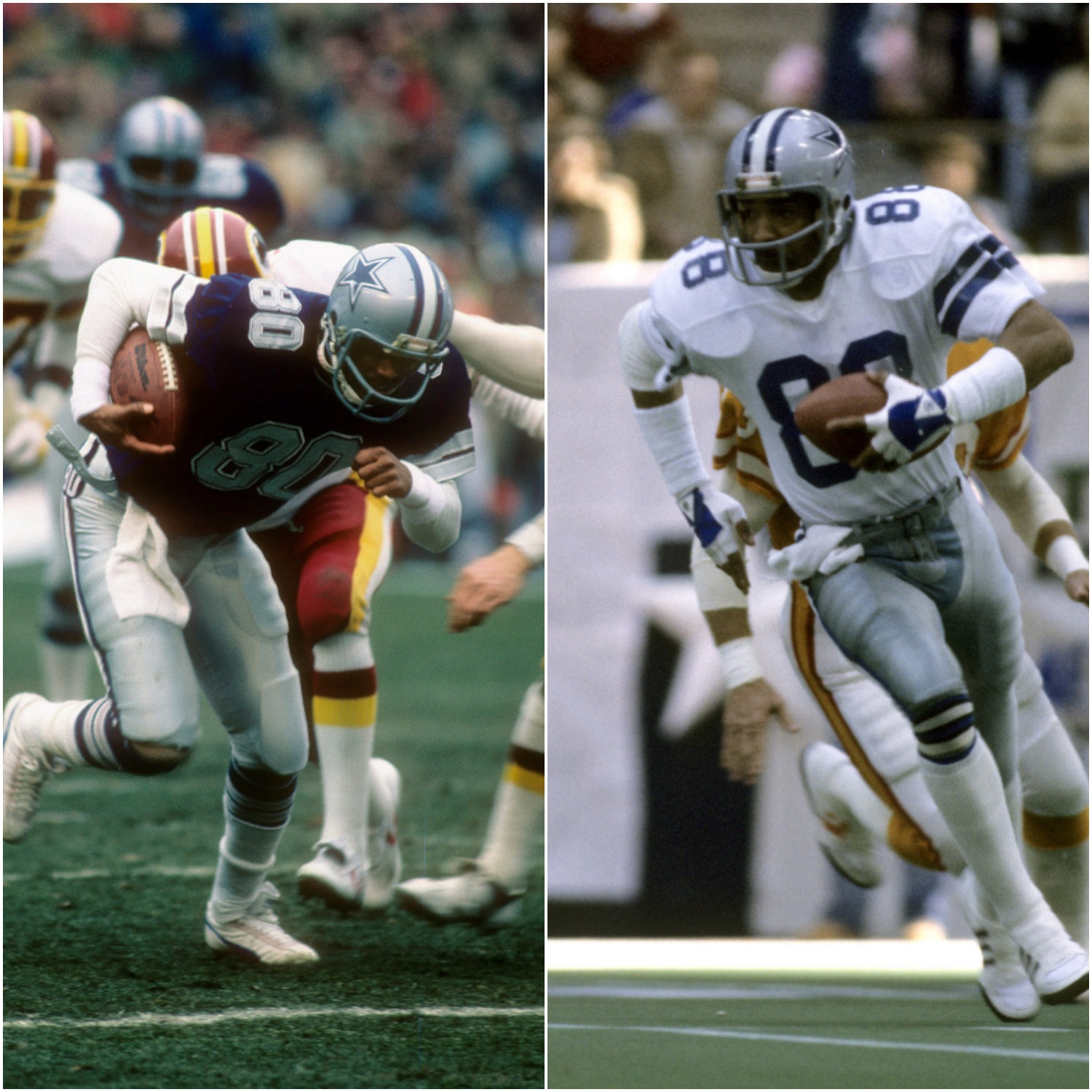 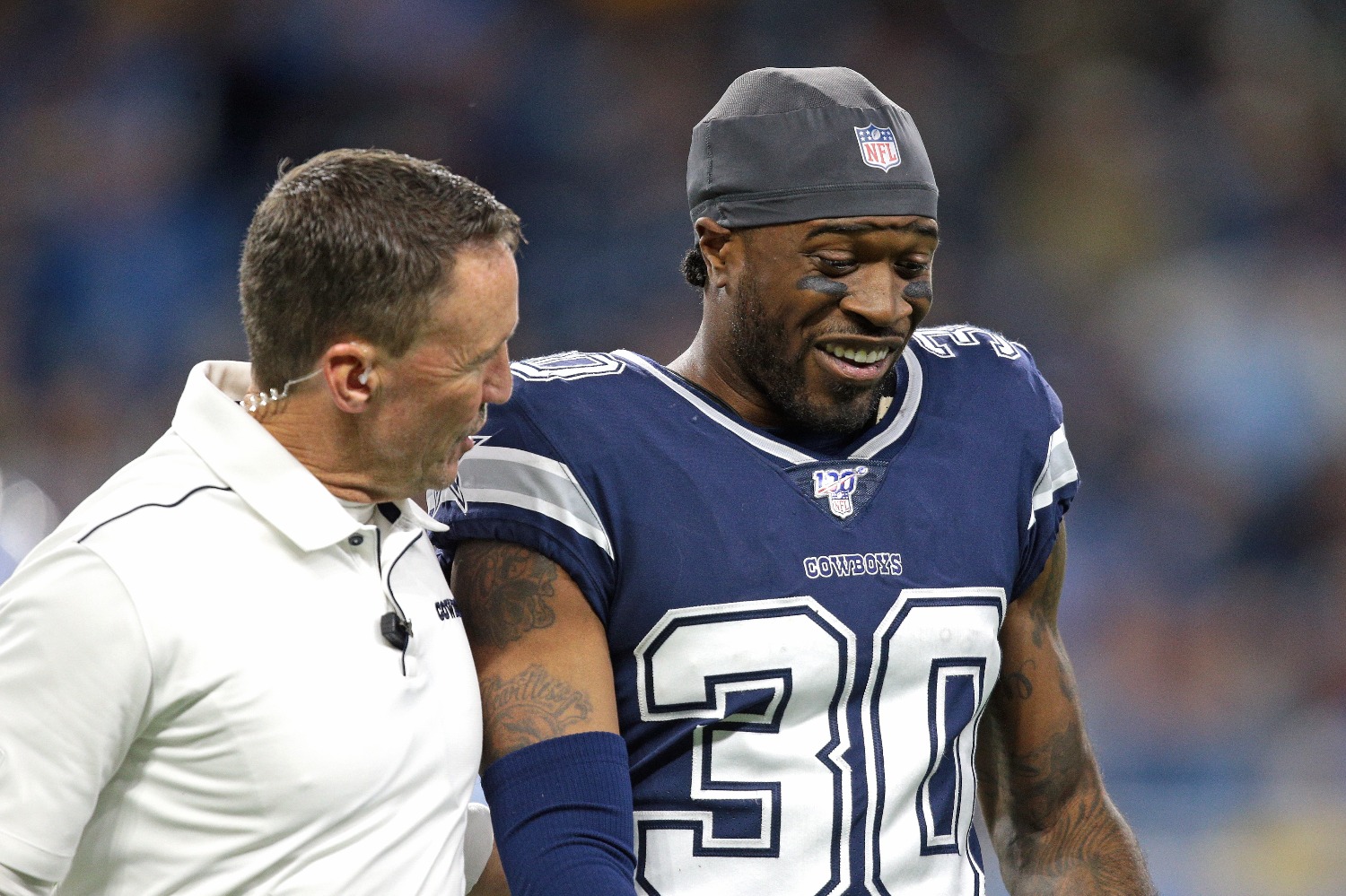 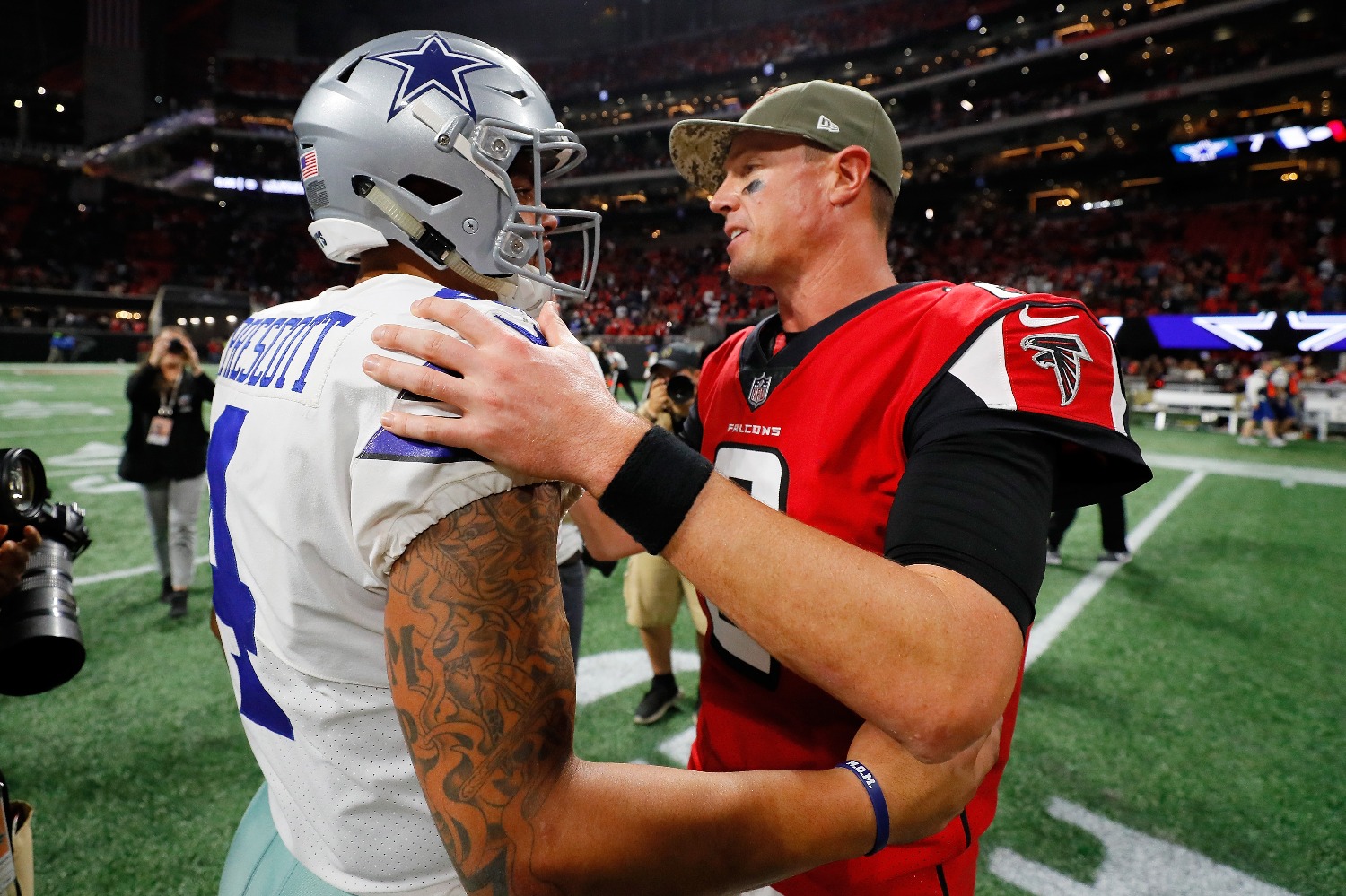 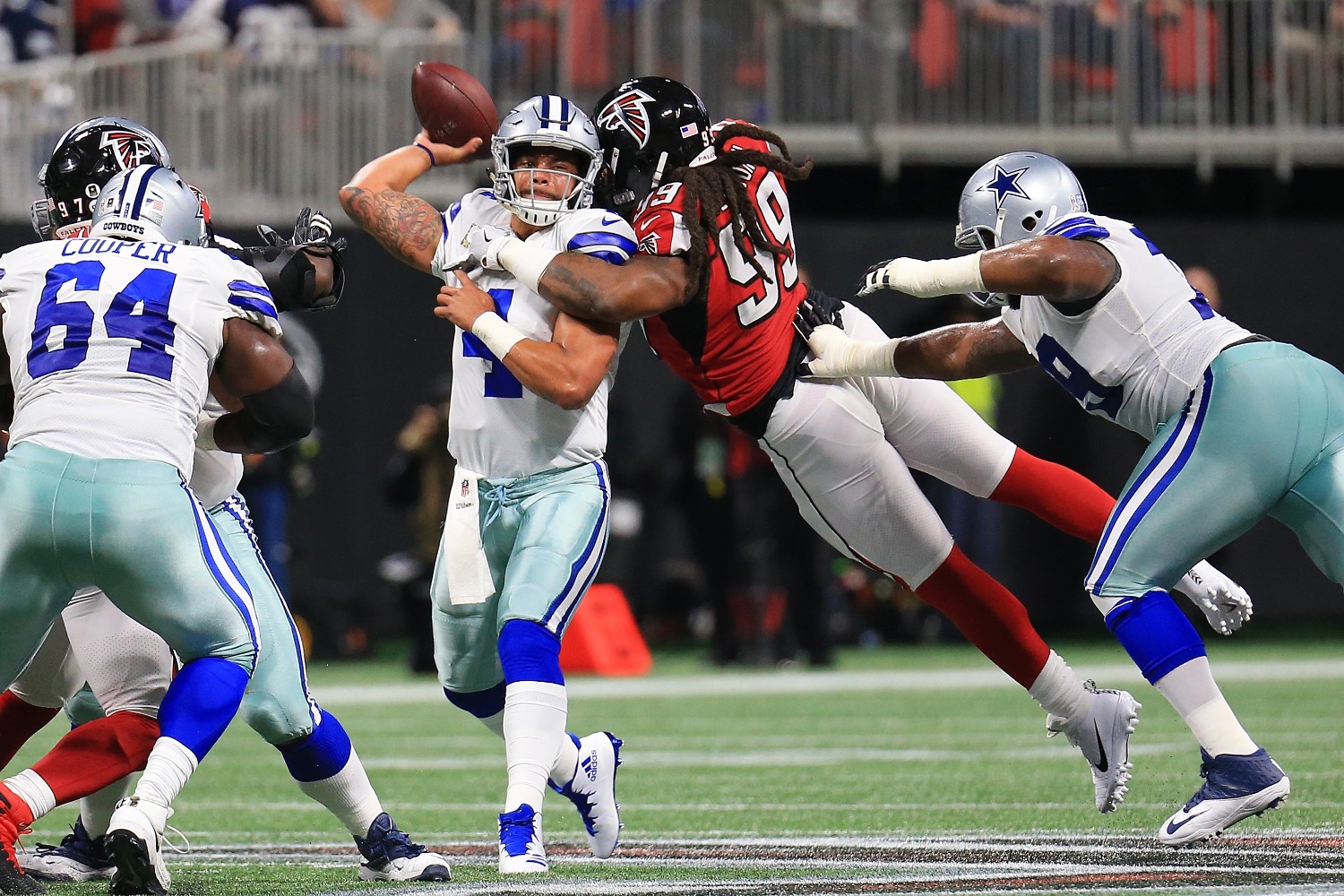 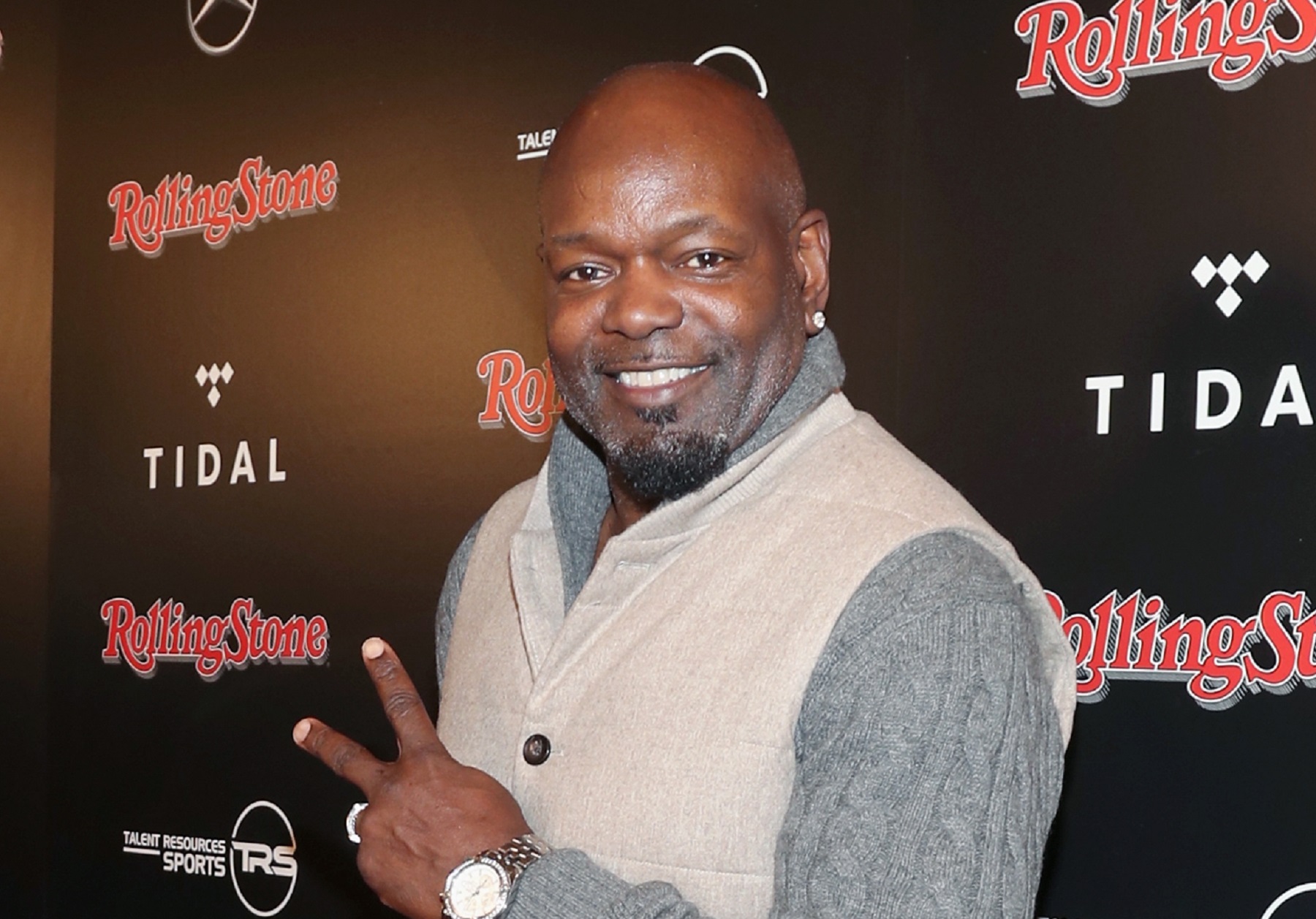 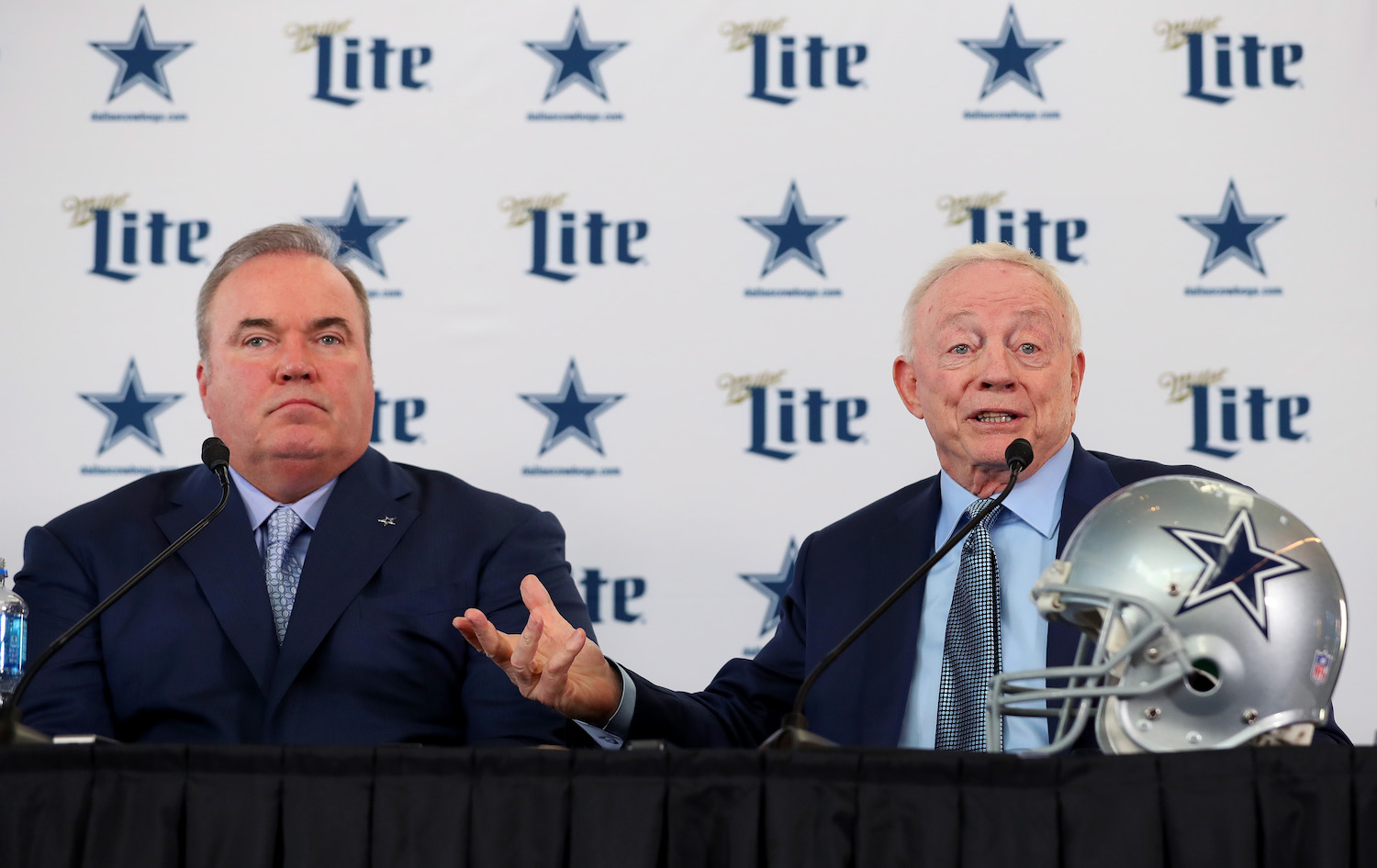 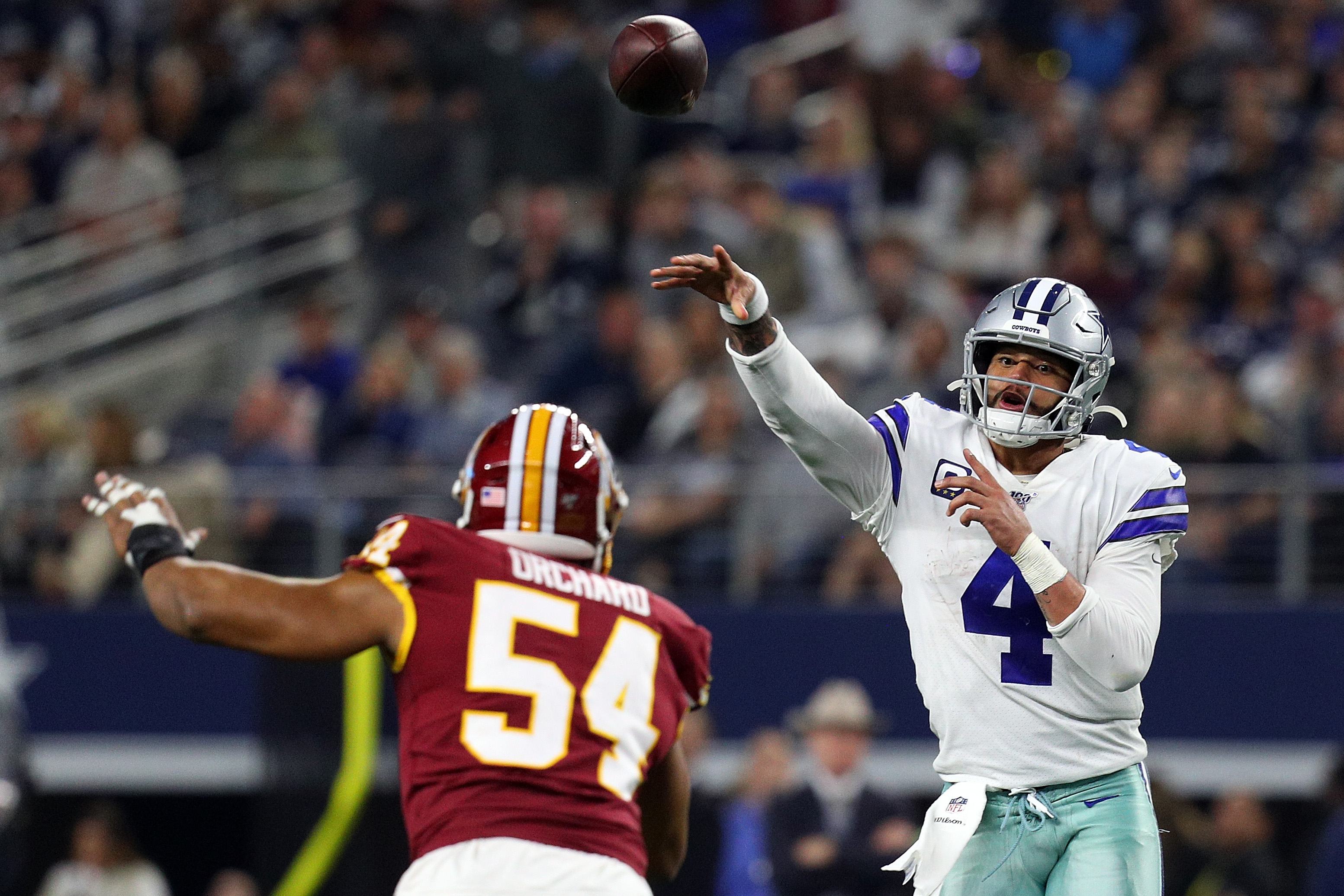 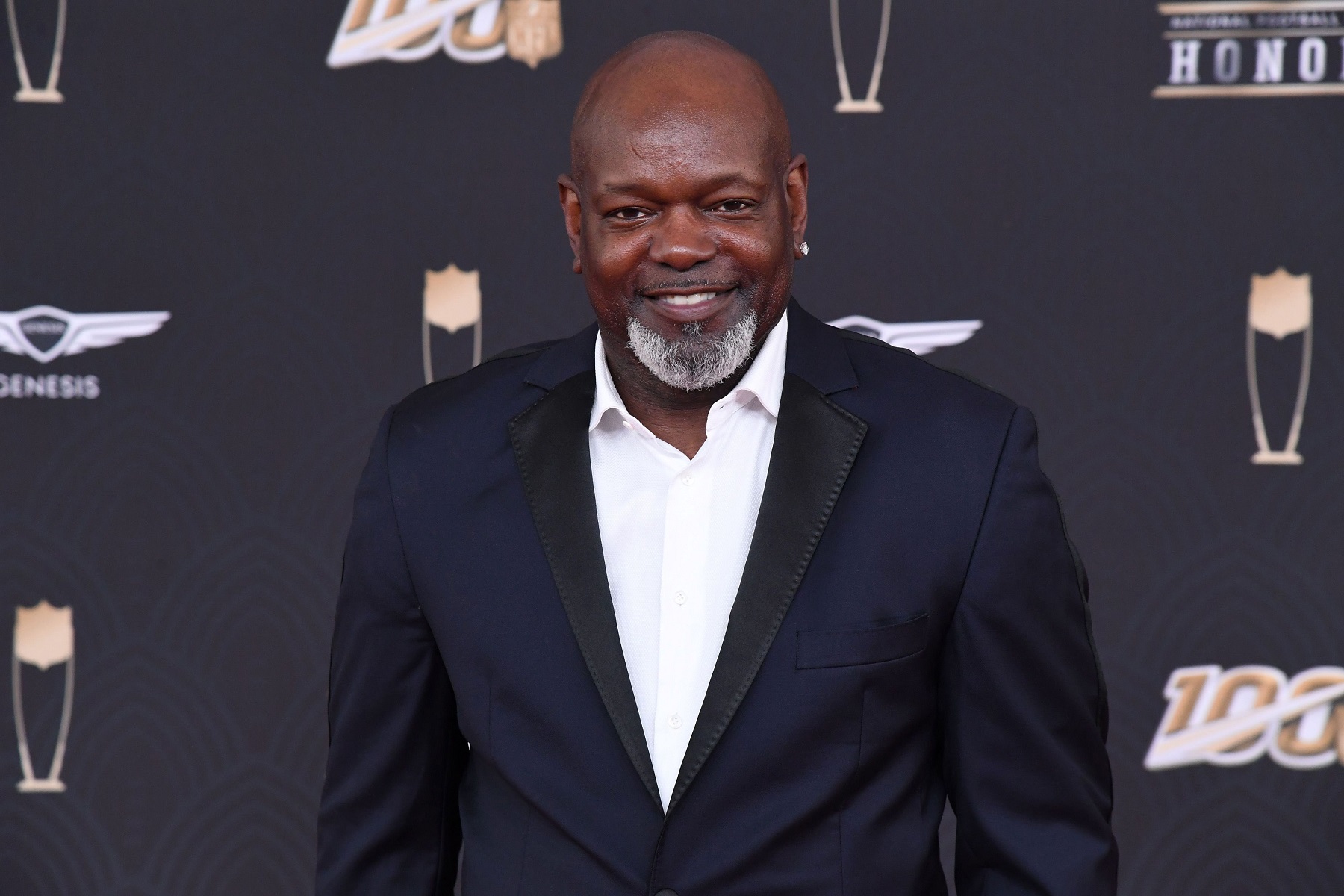 Emmitt Smith Just Told Jerry Jones To ‘Cut It Out’ 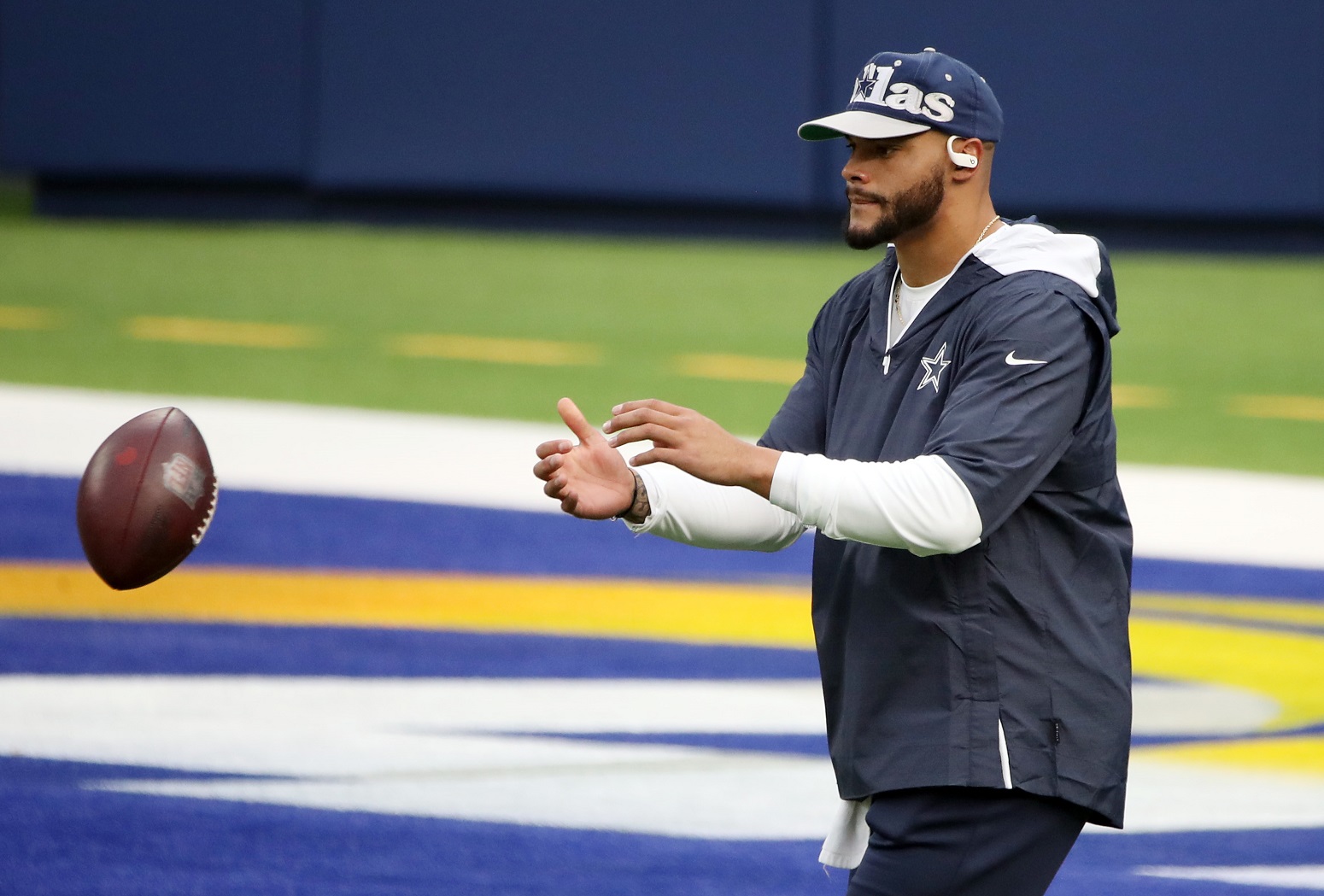 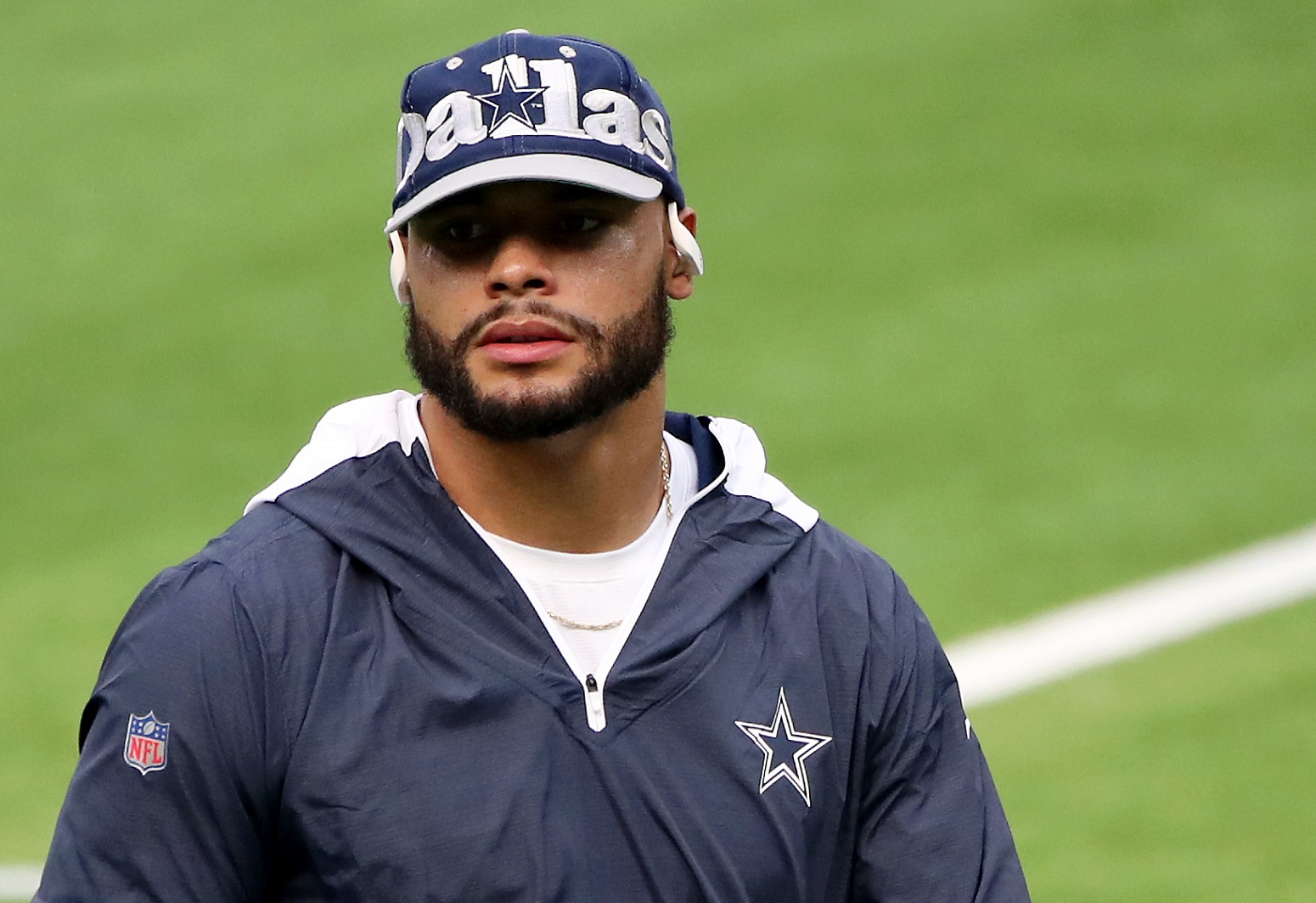 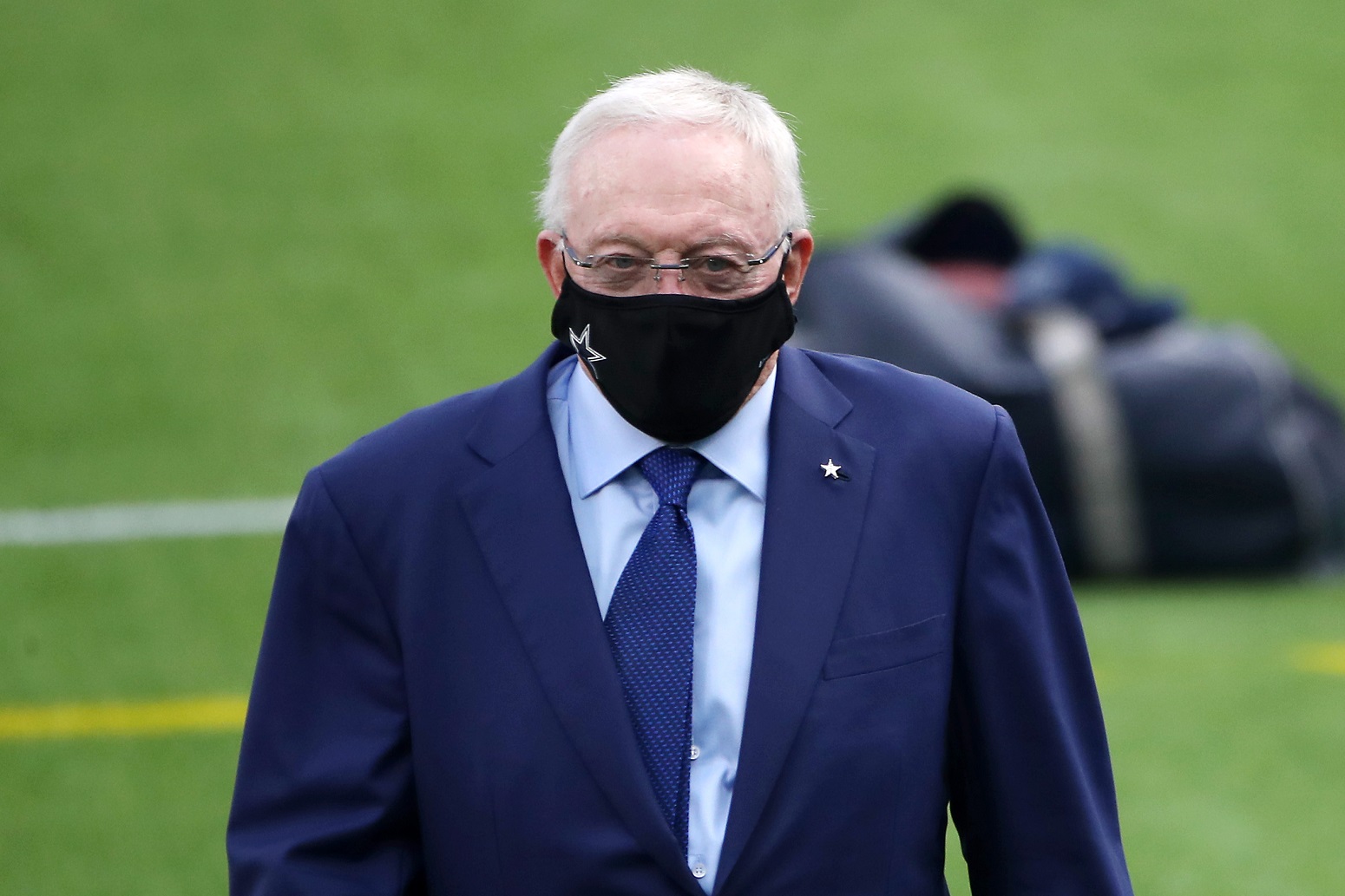 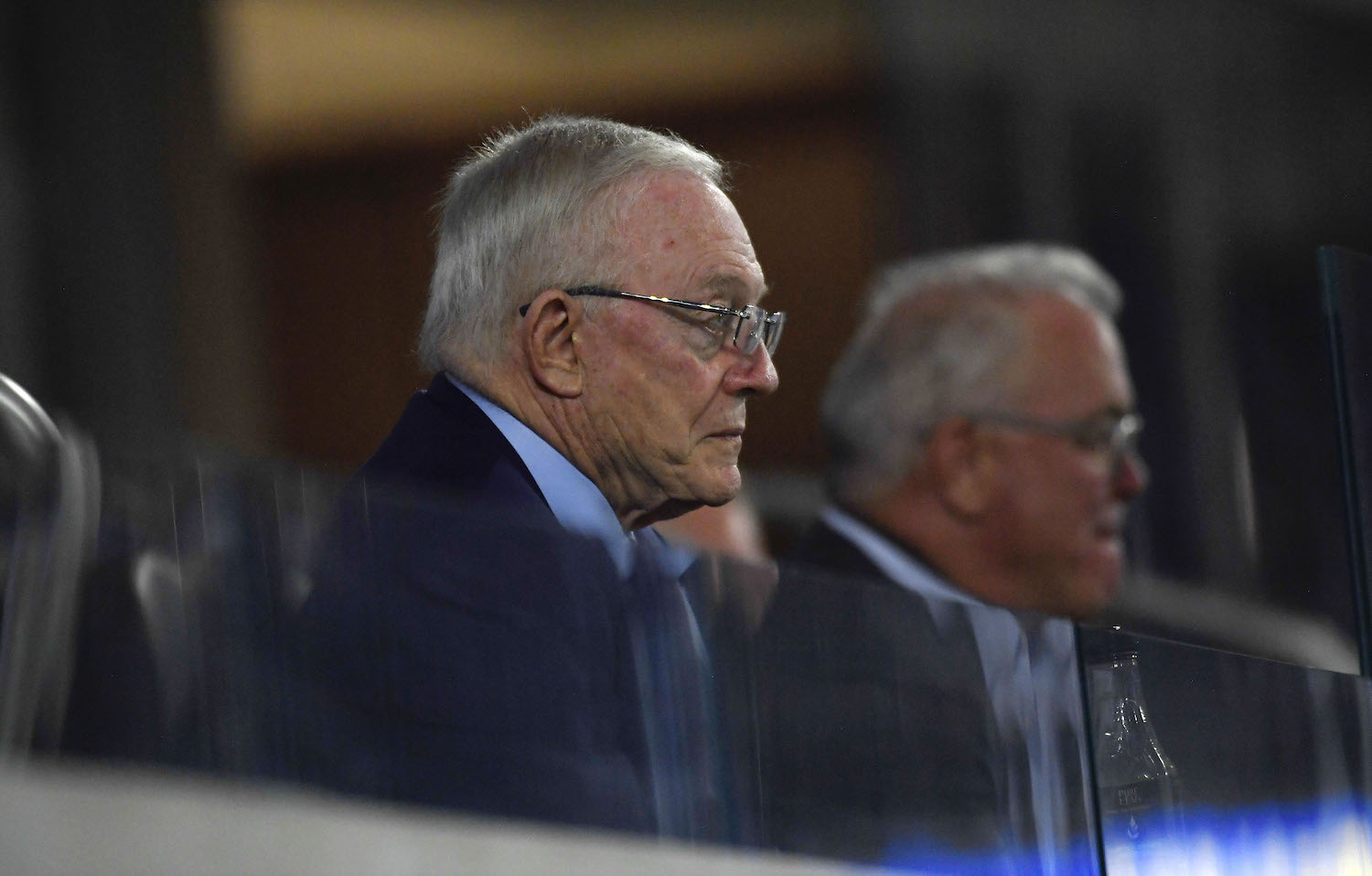 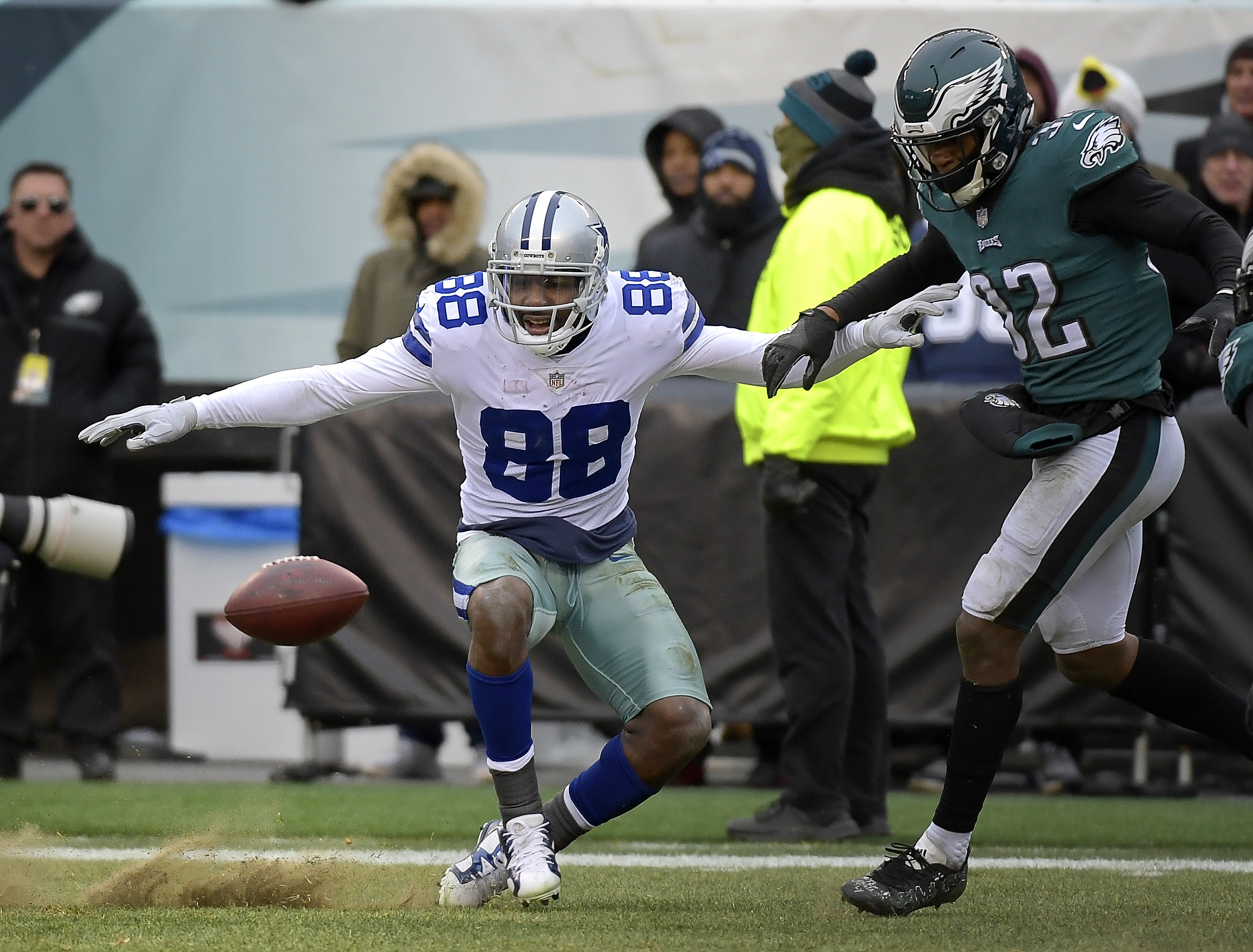 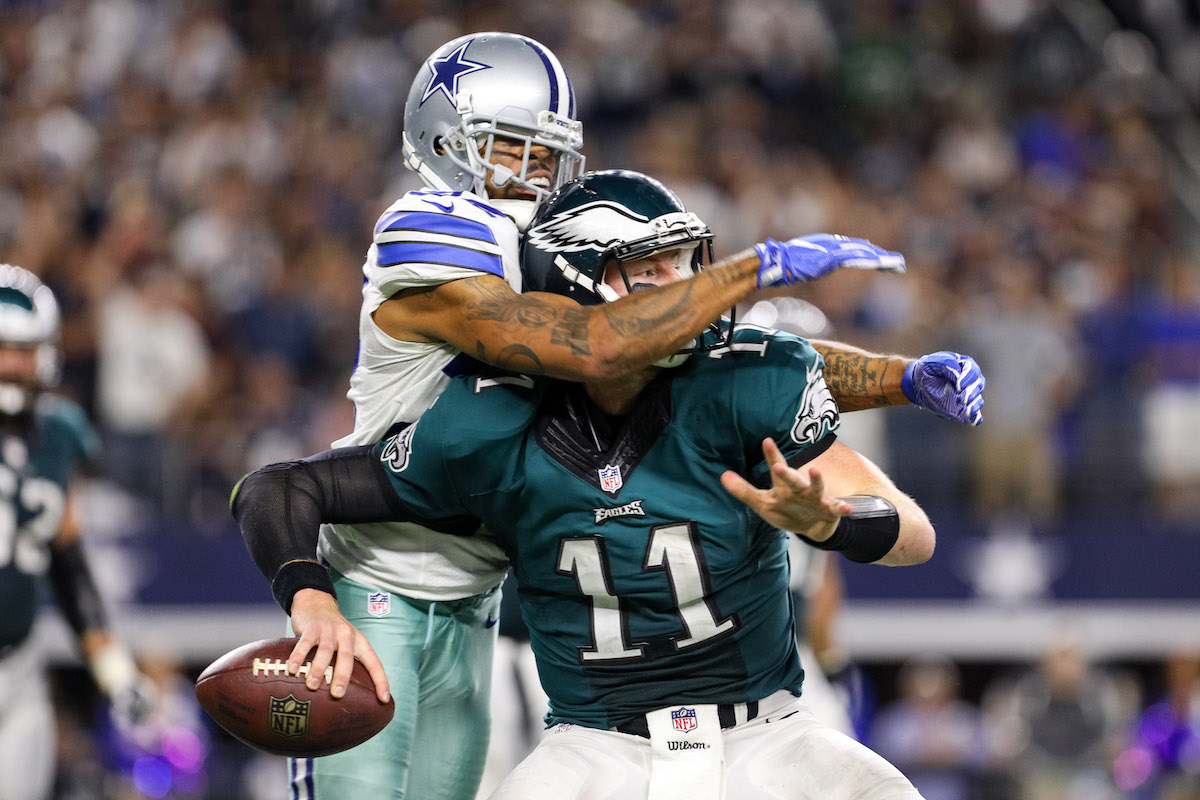 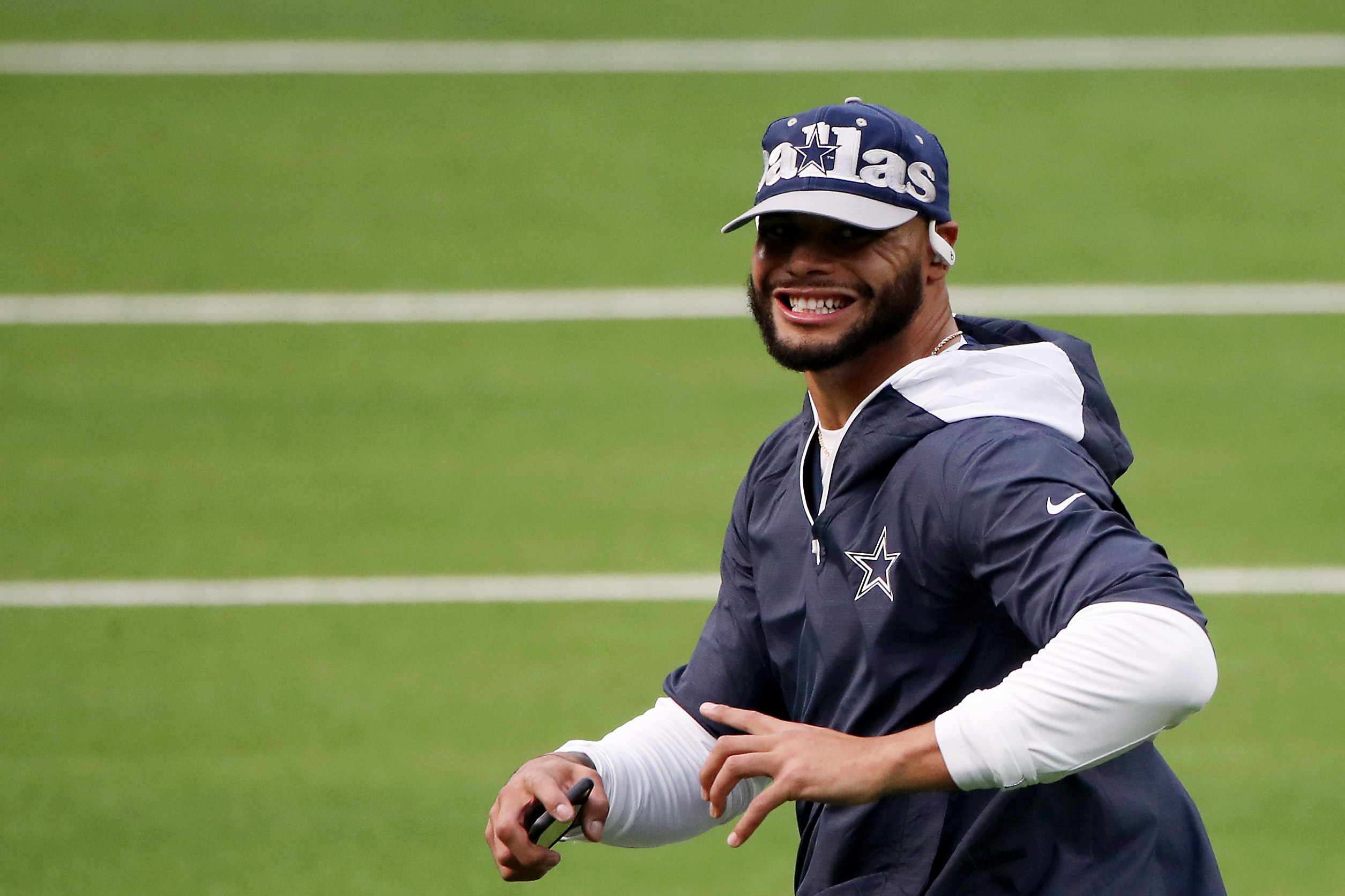 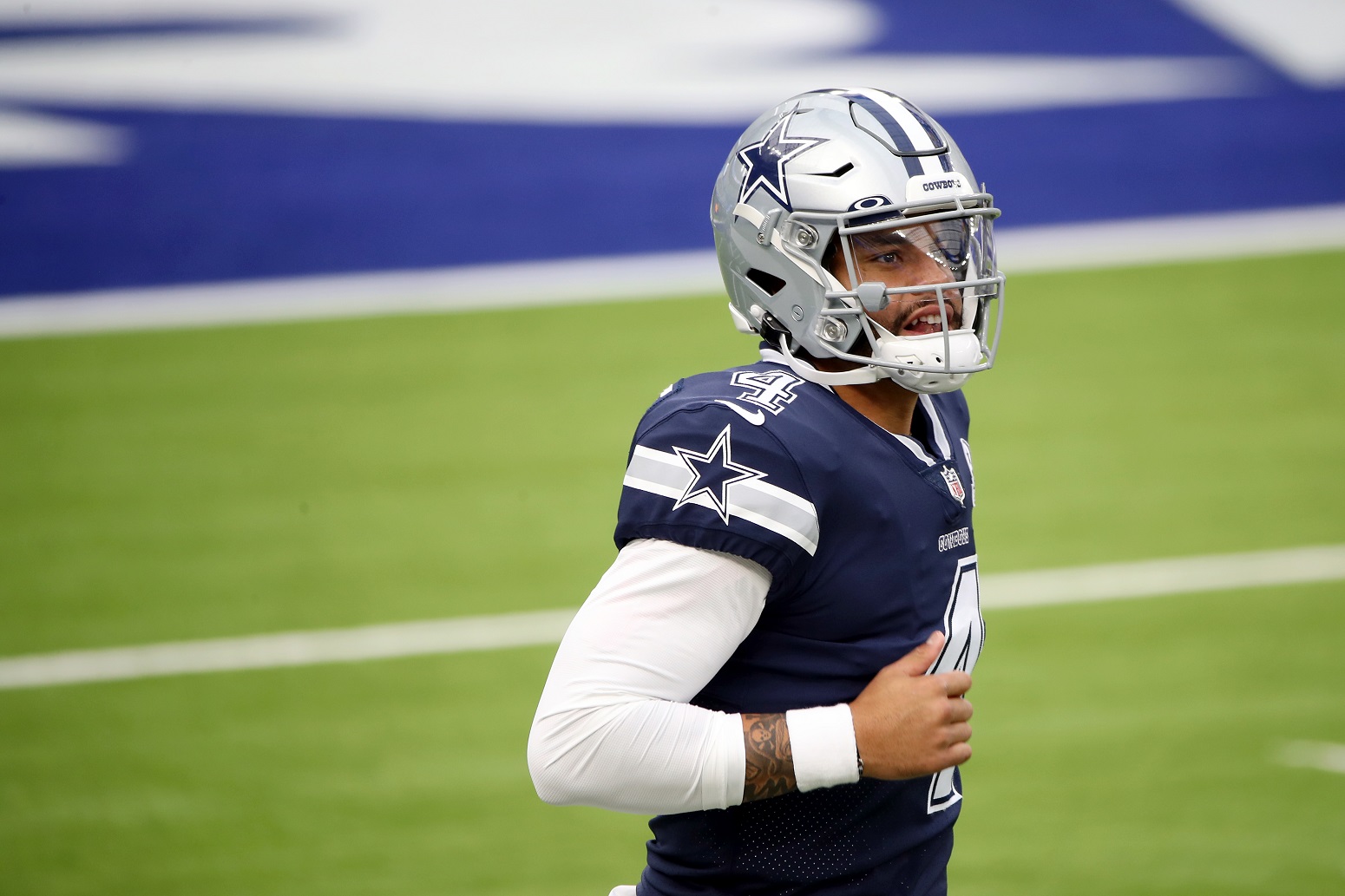 Dak Prescott Admits His Cowboys Legacy Comes Down to 1 Accomplishment 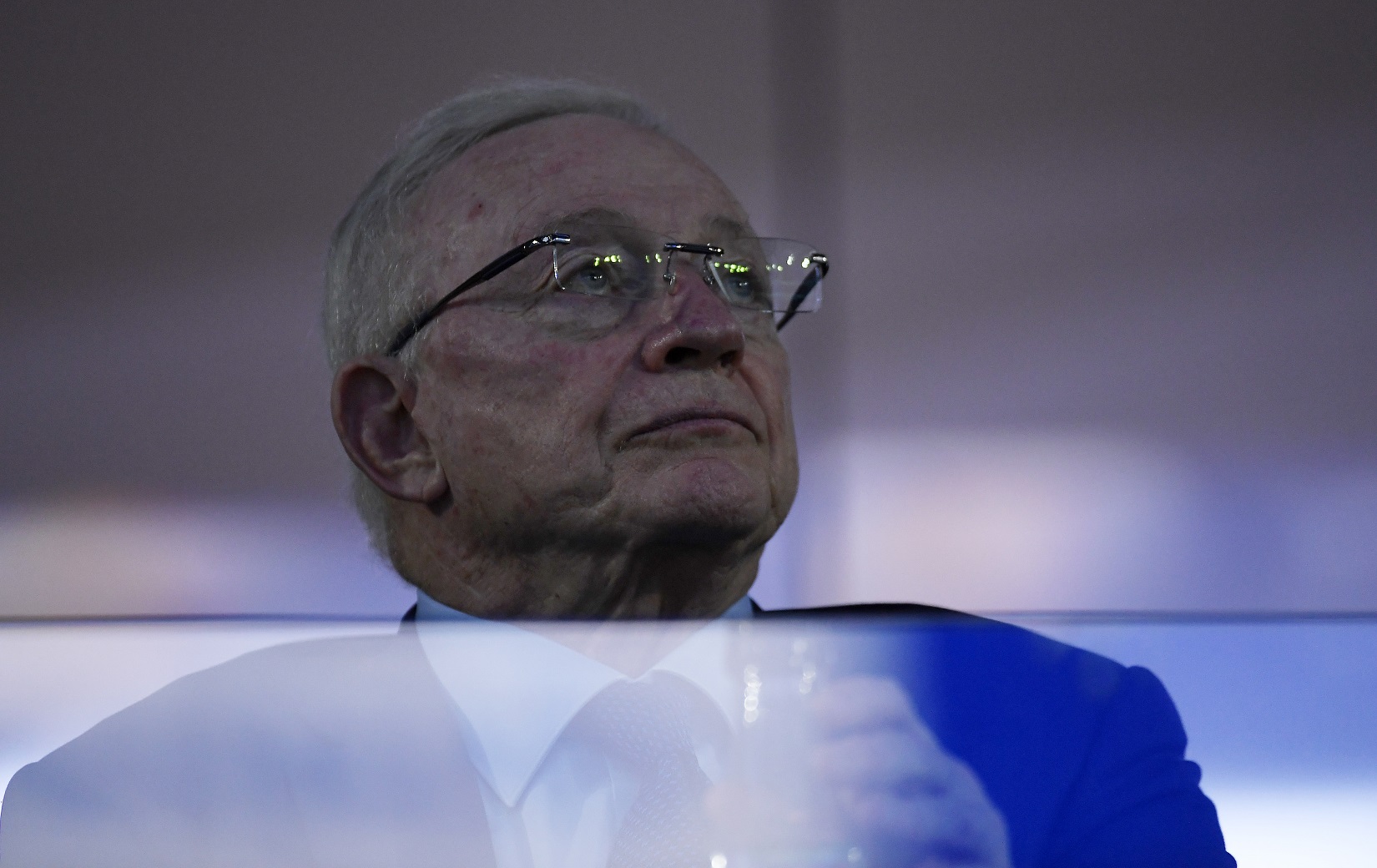 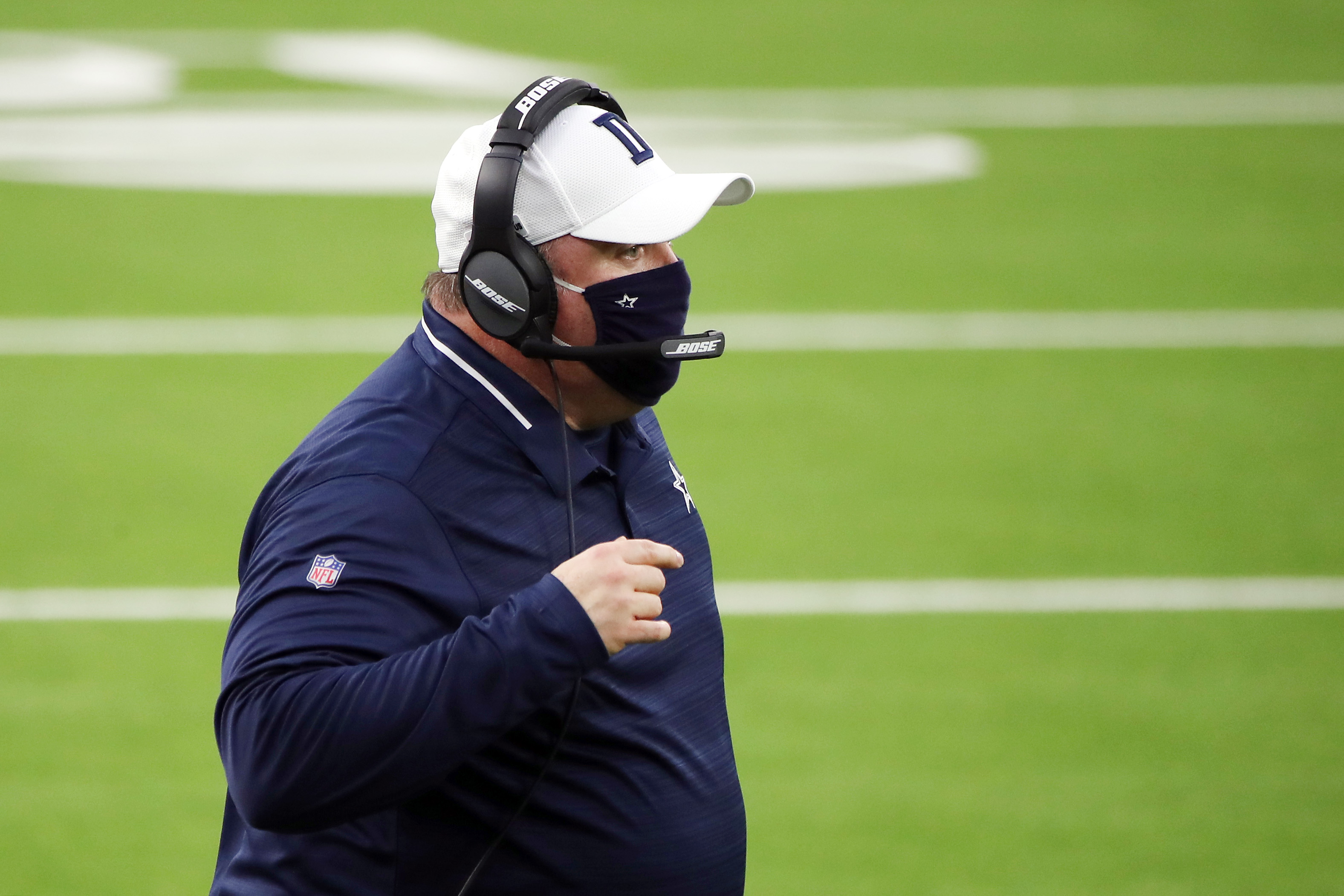 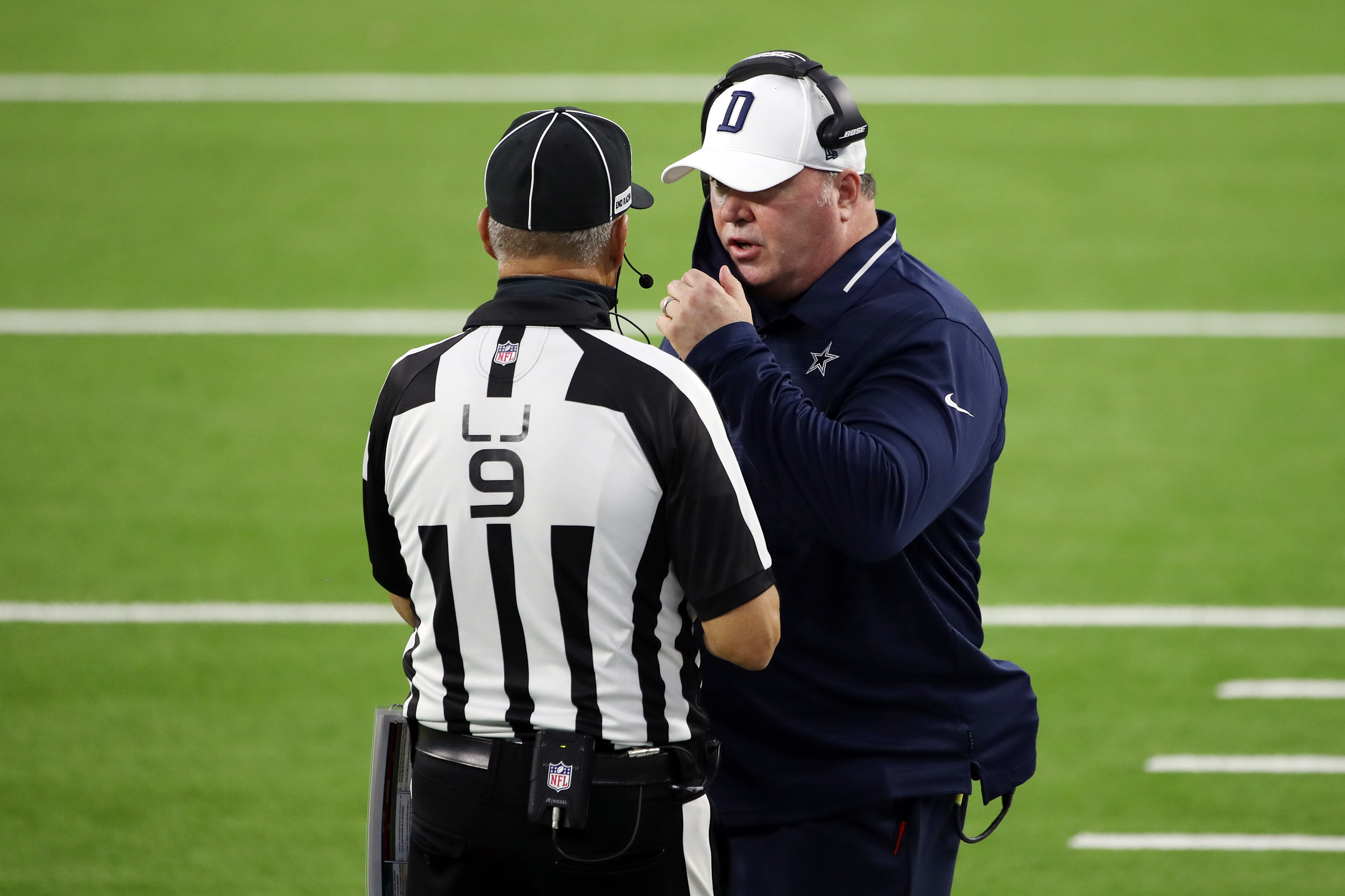 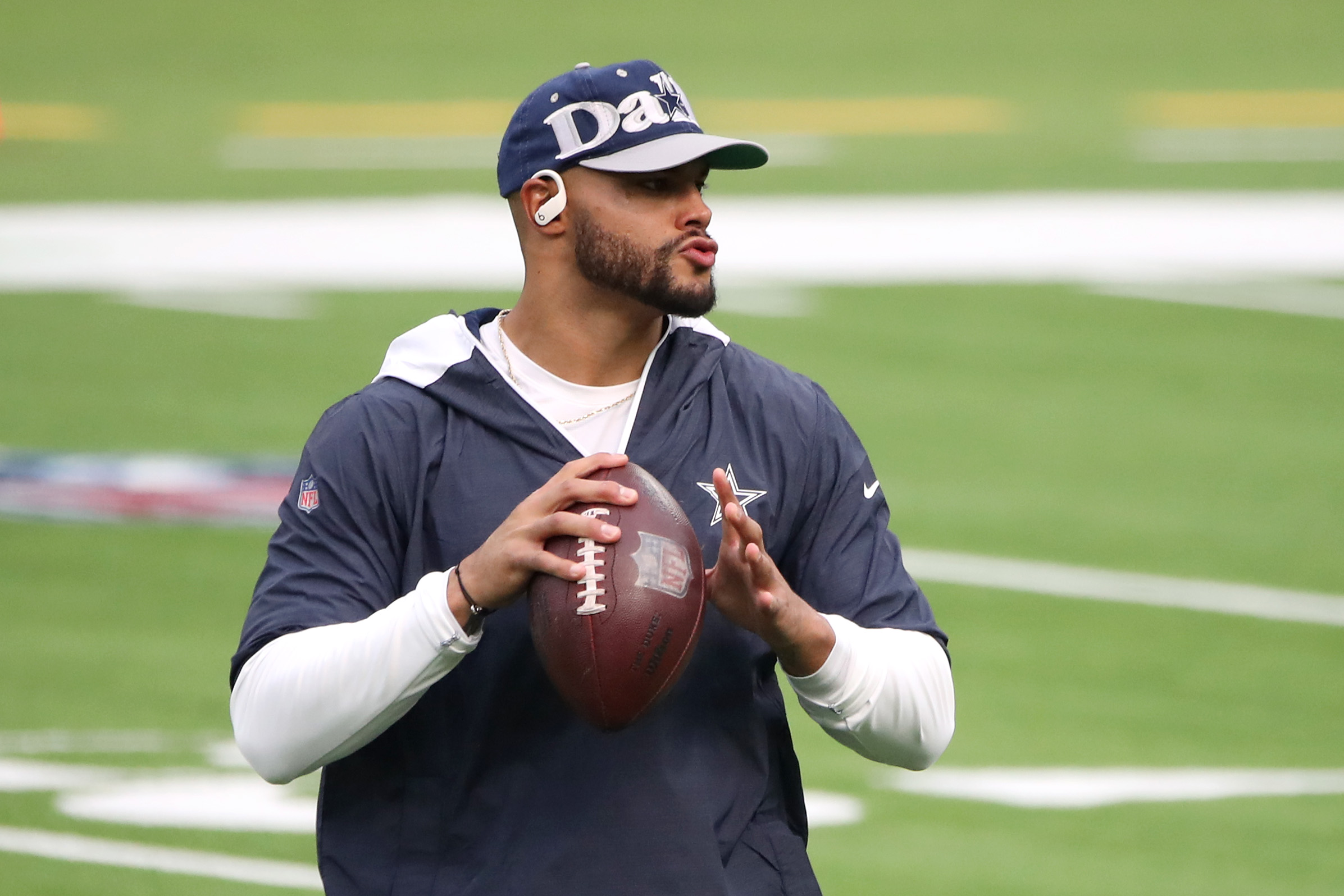 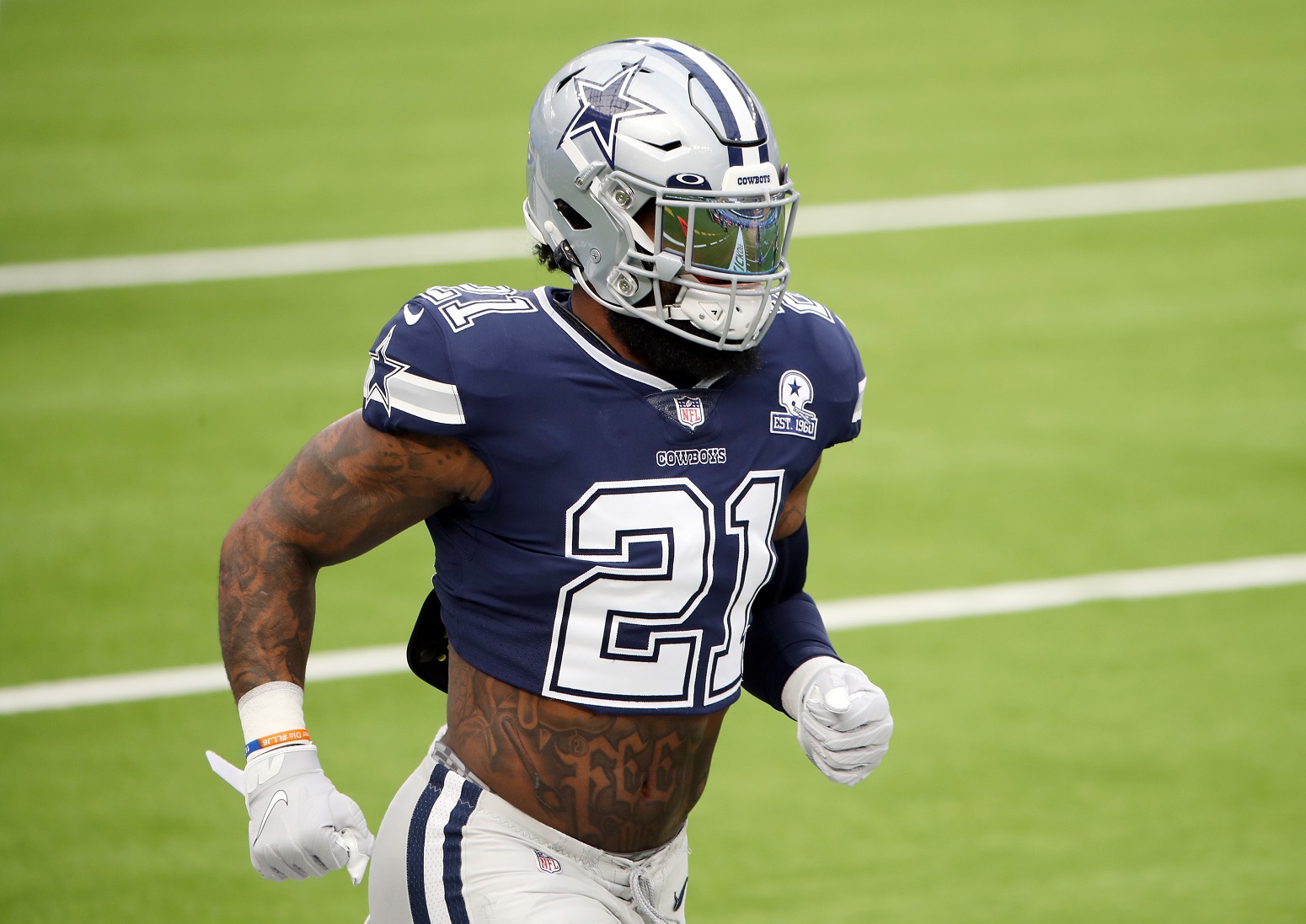 Ezekiel Elliott Honored His Favorite Words With a New Tattoo 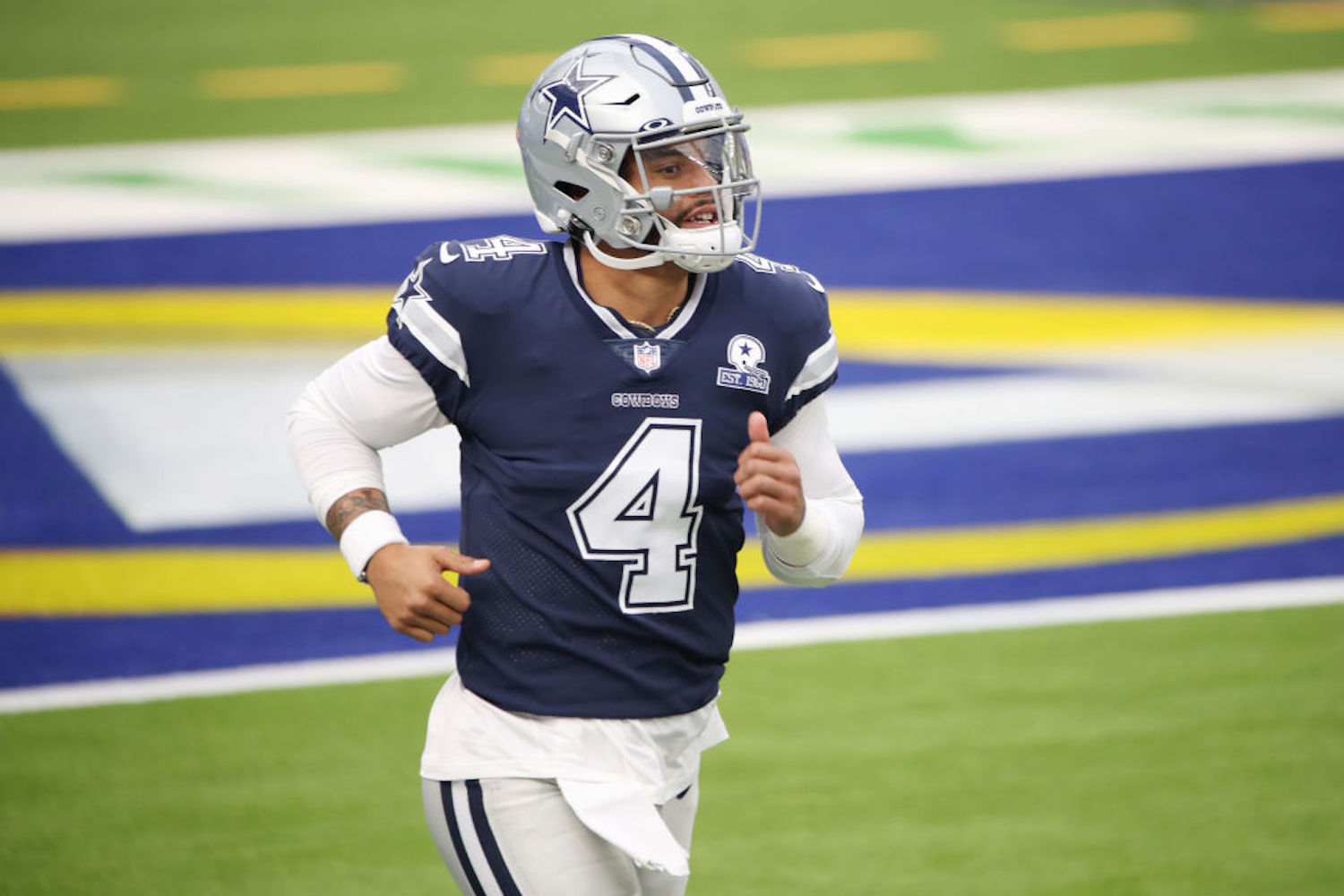 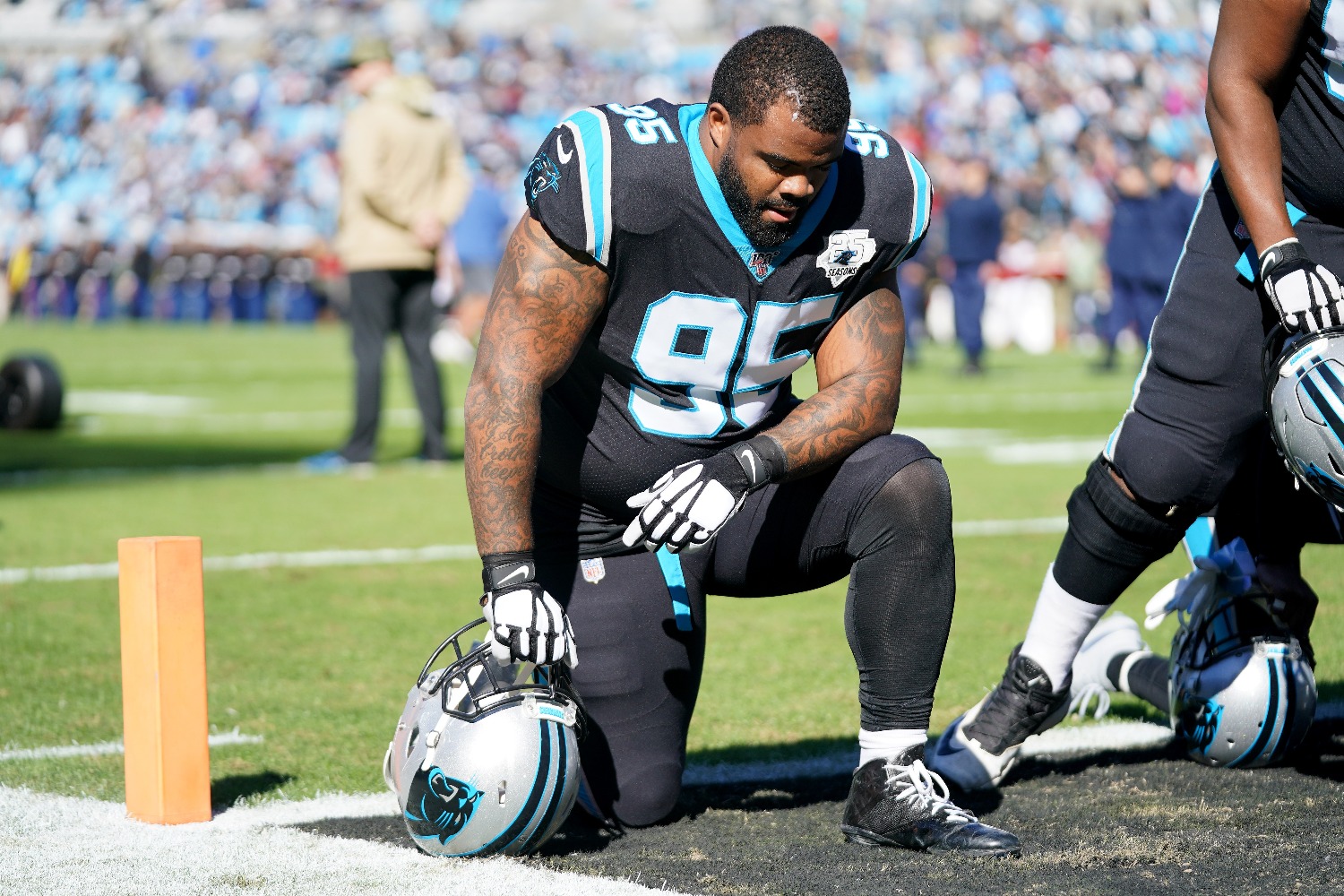 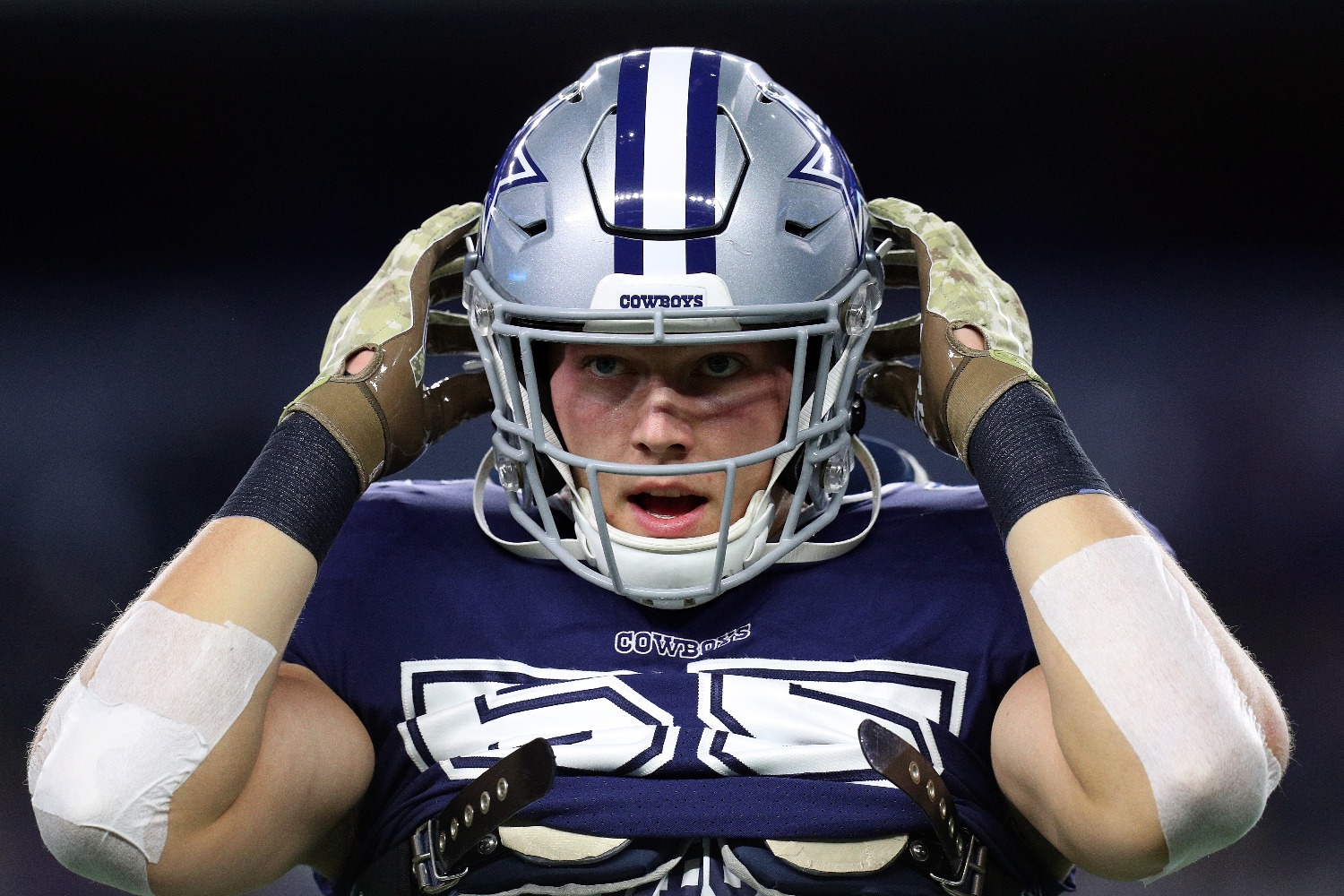 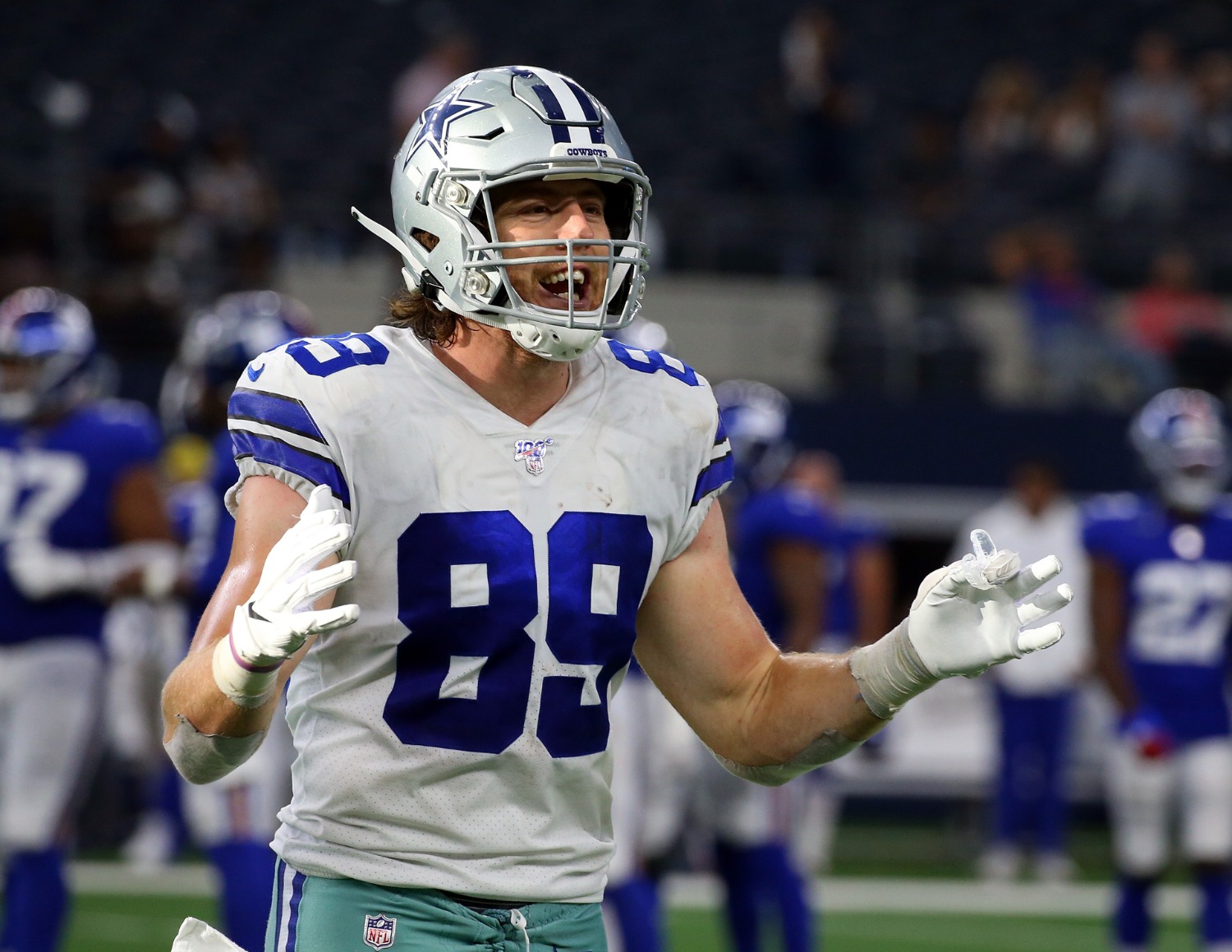 The Dallas Cowboys Just Suffered a Brutal Blow to Their Offense