The Kansas City Chiefs is a professional football team that competes in the NFL’s AFC West division and is based in Kansas City, Mo.

In 1960, businessman Lamar Hunt founded the team, which was originally called the Dallas Texans and was a charter member of the AFL.

The team relocated in 1963 to Kansas City, where it remains today. In 1970, the Chiefs joined the NFL. Today, Hunt’s son, Clark Hunt, is the CEO and chairman.

Read the latest articles about the Kansas City Chiefs: 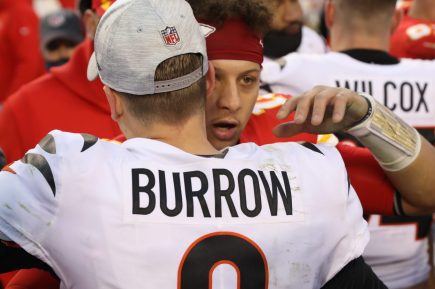 Patrick Mahomes Encouraged Joe Burrow With a Heartwarming Message Ahead of Super Bowl 56: ‘Go Win It All’

The Kansas City Chiefs fell victim to Joe Burrow and the surging Cincinnati Bengals in the AFC Championship Game to... 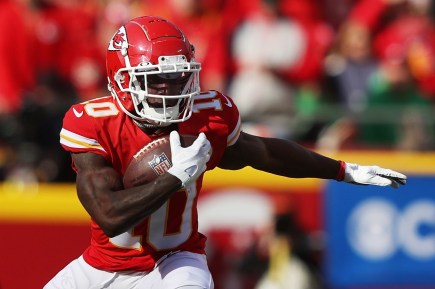 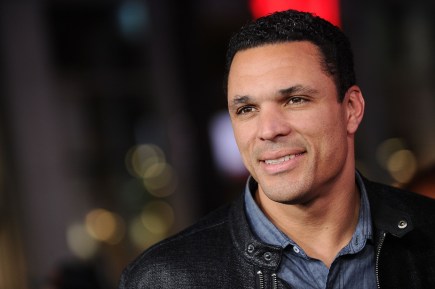 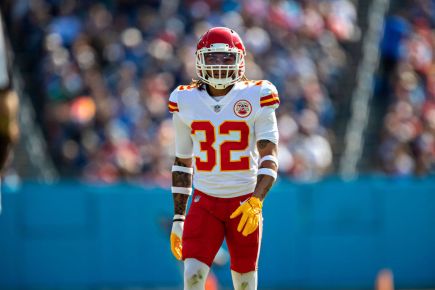 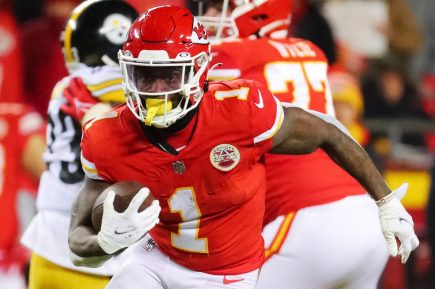 Why Jerick McKinnon is the Chiefs’ Secret... 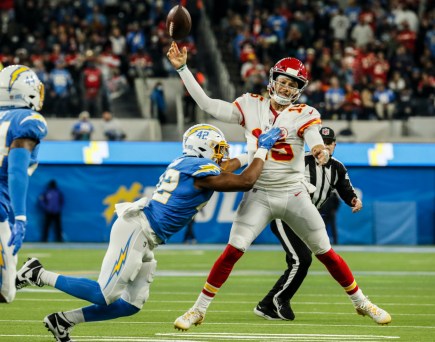 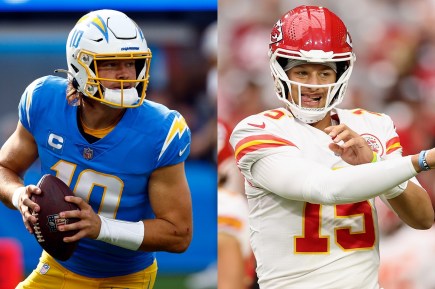 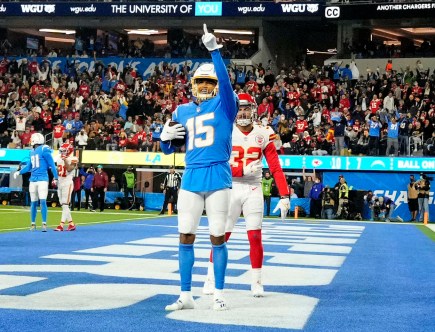 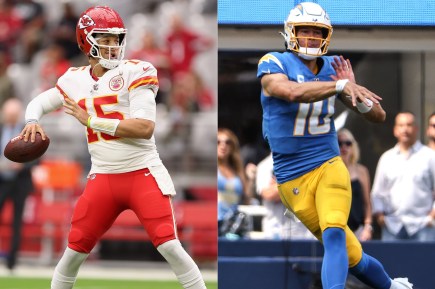 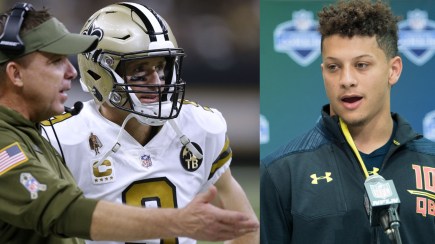 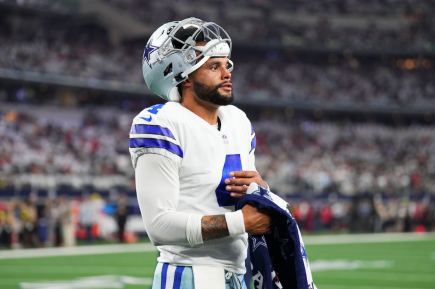 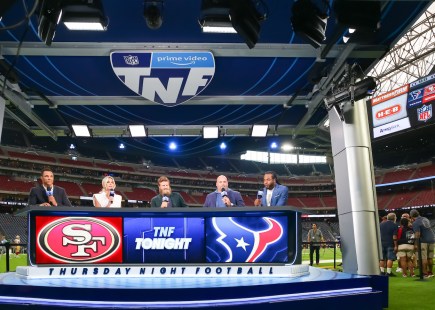 Will Amazon Prime Get a Super Bowl? 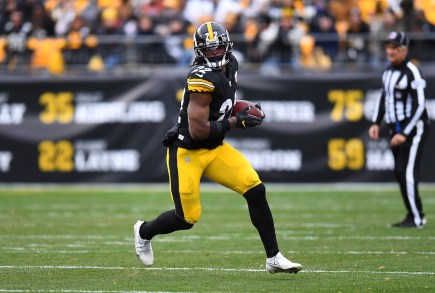 8 NFL Bold Predictions for the 2022 Season 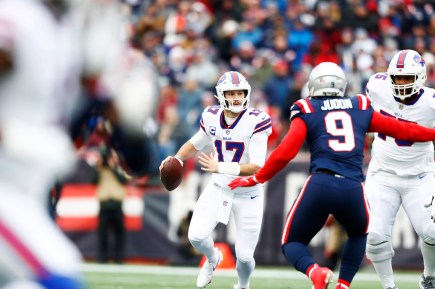 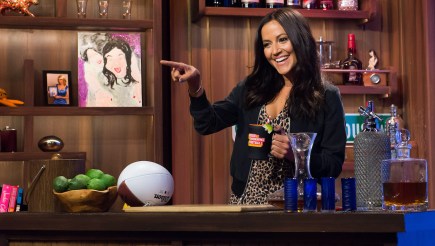 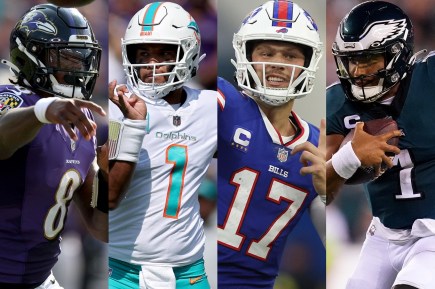 2022 NFL Quarterback Grades: 4 QBs Received Perfect Scores in Week 2, but None of Them Were Able to Take Over the No. 1 Overall Spot 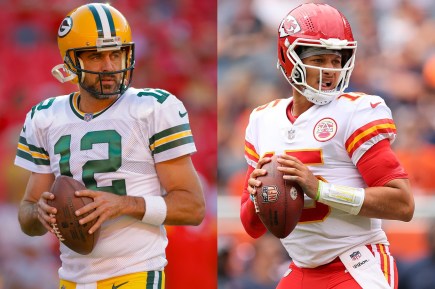 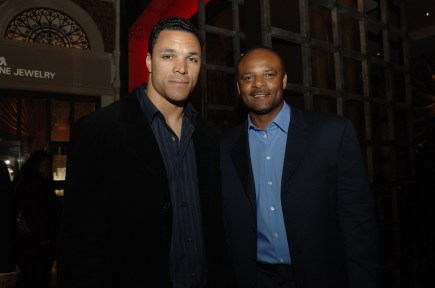 How Warren Moon Took Tony Gonzalez From Nobody to NFL Star 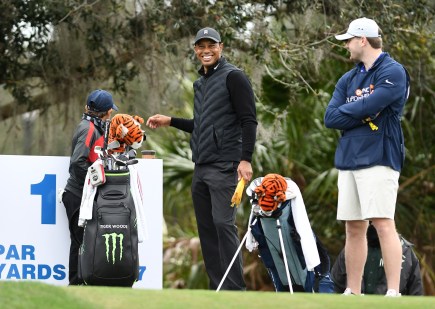 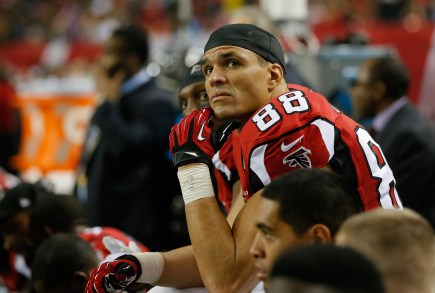 The Real Story of Tony Gonzalez's Trade to the Falcons: 'I Thought for Sure I Was Getting Out of There' 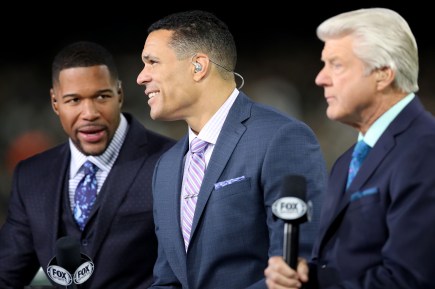 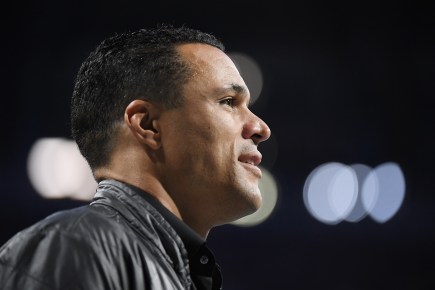 Who is Isiah Pacheco, the Kansas City Chiefs Breakout Rookie Running Back?

Betting on Patrick Mahomes and the Chiefs Has Been Extremely Profitable for 4 Years, but Will It Continue in 2022?

Which Team Is the Betting Favorite to Win the Super Bowl in 2023?

AFC West Betting Preview: Why the Chiefs and Raiders Present Value in Ways You Wouldn’t Expect

The Story of Mahomes Magic Crunch: How the Kansas City Chiefs QB Raised Over $100K for Charity by Selling 300,000 Boxes of Novelty Cereal

Tyreek Hill Doesn’t Mean to Be a ‘Diva,’ but His Podcast Is Already Sending the Opposite Message

Travis Kelce Could Be the Next NFL Star Who Follows Tom Brady, Tony Romo Into the Broadcast Booth