The Cleveland Browns are a professional football team that competes in the NFL’s AFC North division. The franchise was founded in 1944 and began competing in the All-America Football Conference, a competitor to the NFL, in 1946.

Longtime owner Art Modell moved the Browns to Baltimore (where they became the Ravens) in 1995. The NFL awarded Cleveland an expansion franchise in 1998 that inherited the Browns’ name and history. The team made its official NFL return in 1999 with its familiar orange and brown uniforms.

Aside from Paul Brown, Jim Brown, Otto Graham, Lou Groza, and Ozzie Newsome are a few of the many Browns coaches and players to make the Pro Football Hall of Fame.

Read the latest articles about the Cleveland Browns: 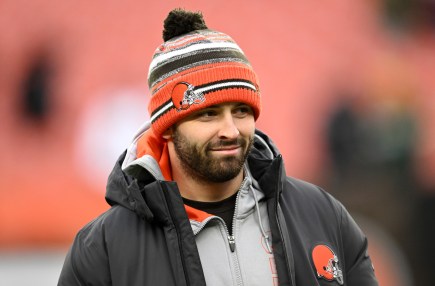 The Cleveland Browns' 2021 season did not go according to plan. Despite making it to the AFC Divisional Round the... 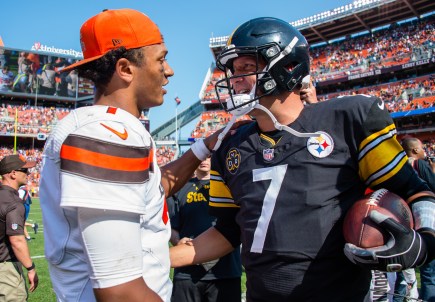 How Many Starting QBs Have the Cleveland... 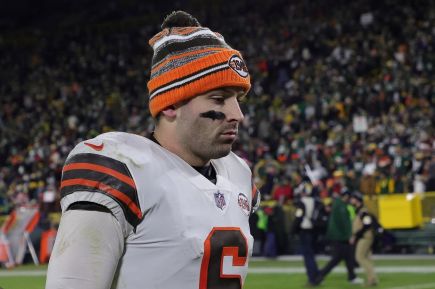 Baker Mayfield May Have a Difficult Time... 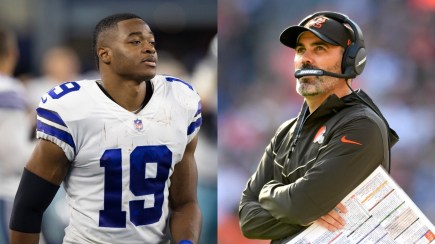 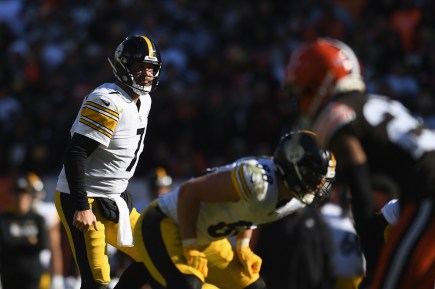 Ben Roethlisberger: How the Cleveland Browns Can... 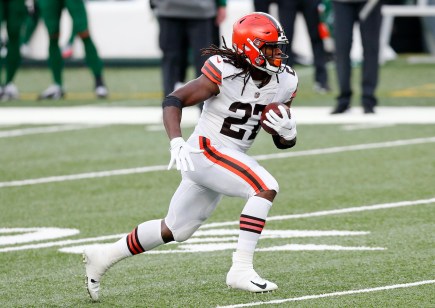 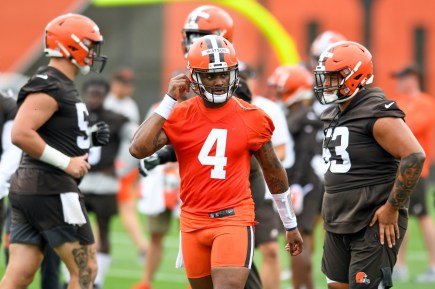 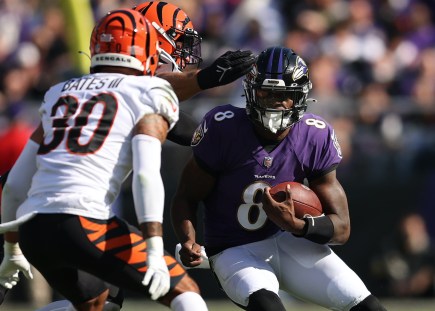 AFC North Betting Preview: Why the Bengals Aren't the Favorites to Repeat as Division Champs 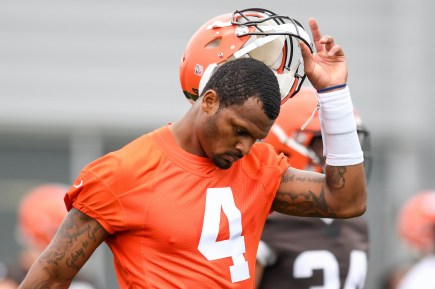 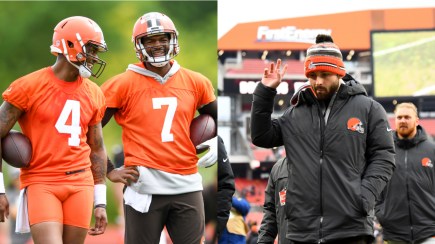 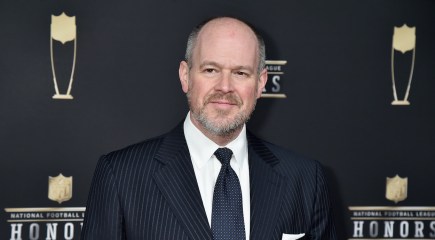 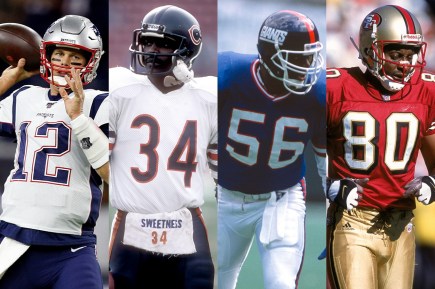 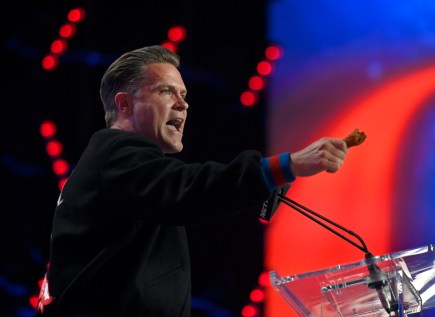 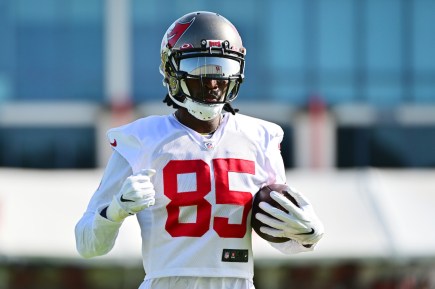 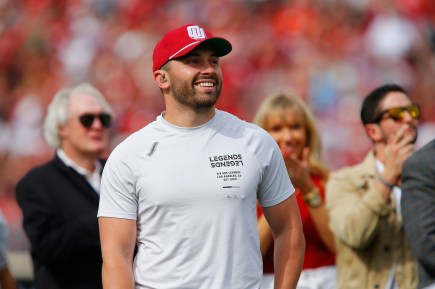 Baker Mayfield's $3.5 Million Sacrifice Could Lead to a Lucrative Reward 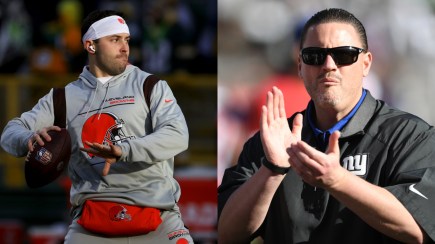 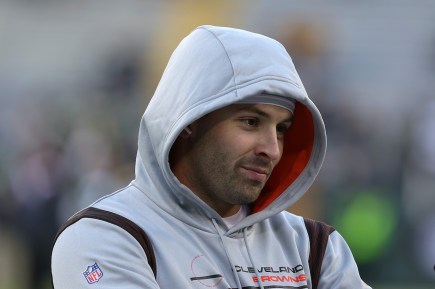 The Cleveland Browns Will Pay Baker Mayfield $10.5 Million Not to Play for Them This Season 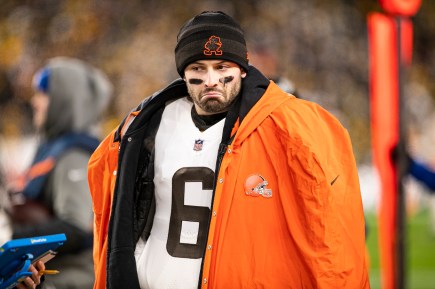 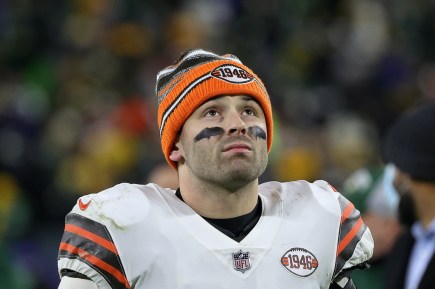 Baker Mayfield Should Continue to 'Do What He's Doing,' According to NFL Bust Ryan Leaf 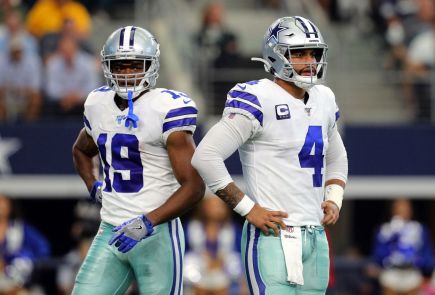 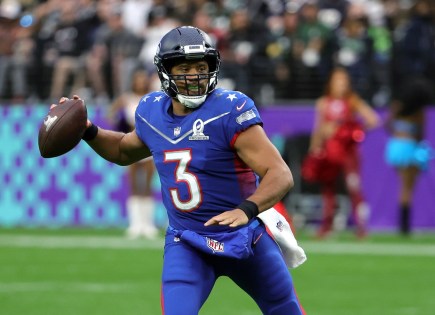 Ranking the Biggest Trades of the 2022 NFL Offseason so Far 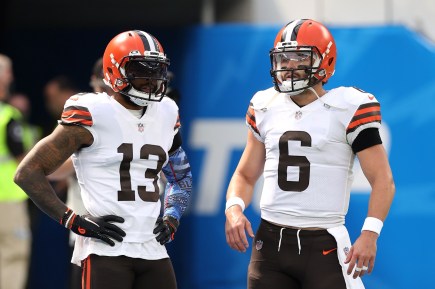 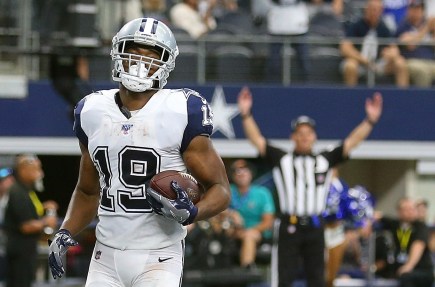 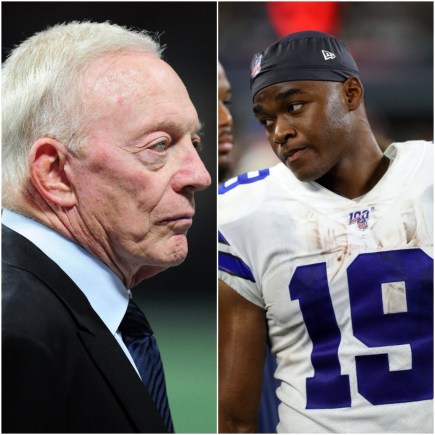 AFC North Betting Preview: Why the Bengals Aren’t the Favorites to Repeat as Division Champs

The Cleveland Browns Will Pay Baker Mayfield $10.5 Million Not to Play for Them This Season

Baker Mayfield Should Continue to ‘Do What He’s Doing,’ According to NFL Bust Ryan Leaf

Deshaun Watson’s Lawyer Rusty Hardin Defends ‘Happy Endings’: ‘It’s Not a Crime Unless You Are Paying Somebody Extra’

Baker Mayfield Must Finally Consider Sitting Out the 2022 Season

2022 NFL Draft: Grades for Martin Emerson and Every Other Cleveland Browns Pick

Pros and Cons to the Carolina Panthers Trading for Baker Mayfield

Pros and Cons to the Detroit Lions Acquiring Baker Mayfield

‘Disrespected’ Baker Mayfield Stops Himself From Expounding on Absurd Comment, Says the Seahawks Might Be His Next NFL Team

Baker Mayfield Trade Update: The Browns May Have to Make a Disappointing Compromise This Spring